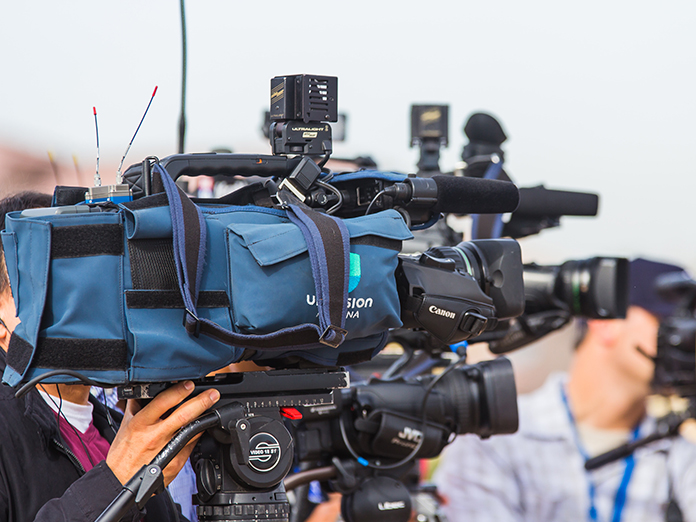 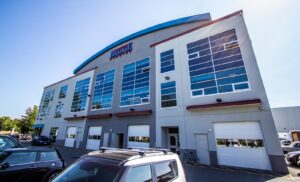 Larco Investments, the owner of Bridge Studios, is buying a 17-acre property from the City of Burnaby for $136 million that will see 16 sound stages built totalling over 300,000 sq. ft. of studio space. To be located at 3990 Marine Way, the 6.92-hectare (17.1 acre) property will also include several mill shops, three storeys of office space, and encompass landscape improvements to the riparian areas near Kaymar Creek and Glenlyon Creek. Larco currently has other studio sites in Burnaby under development at Lake City Way and Griffiths Drive. With the addition of the Marine Way development, Larco says it will become the largest studio operator in B.C. with 55 sound stages and associated studio facilities. 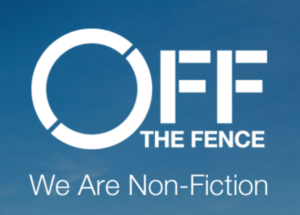 Off the Fence (OTF) is cementing its Canadian presence, announcing deals with Markham Street Films and Shark Teeth Films, following the opening of its first Canadian office in Toronto in August. Off the Fence is working with Markham Street Films to raise financing and distribute their development slate, including Luck Decoded, a series looking at the true nature of luck and the different ways humans try to make sense of the world, in addition to titles like My Beautiful Body, The Real Cost of Delivery, Snack Attack and The Secret History of the Internet. OTF Studios is also executive producing, co-financing and distributing The Secrets of Big Data, alongside Super Channel from Toronto-based prodco Shark Teeth Films. The Secrets of Big Data is a series about the dangers and benefits of artificial intelligence and big data. 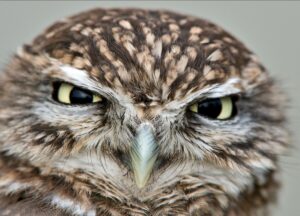 Love Nature is premiering six new docuseries and specials during its nationwide free preview, running until Jan. 2. The programming line-up includes Shadowlands, a three-part series taking place in the remote southern latitudes of the planet where marine life require resilience to survive; Animals and Love, a show exploring how animals meet, mate and in some cases form lifelong relationships; and four one-hour specials from the Natural World collection, each one following a wide range of animals, from owls and pangolins to otters and leopards. Find the full programming lineup here.

CBC has announced over 200 hours of holiday programming set to air during the 2021 holiday season, including Canada’s New Year’s Eve with Rick Mercer. In addition to classics like Home Alone, Frosty the Snowman and National Lampoon’s Christmas Vacation, the public broadcaster will premiere 24 new holiday titles on CBC TV and CBC Gem. Feature film Knives Out will also see its Canadian broadcast premiere on Boxing Day, while CBC Radio One and CBC Music offer holiday music all day on Christmas Eve and Christmas Day.