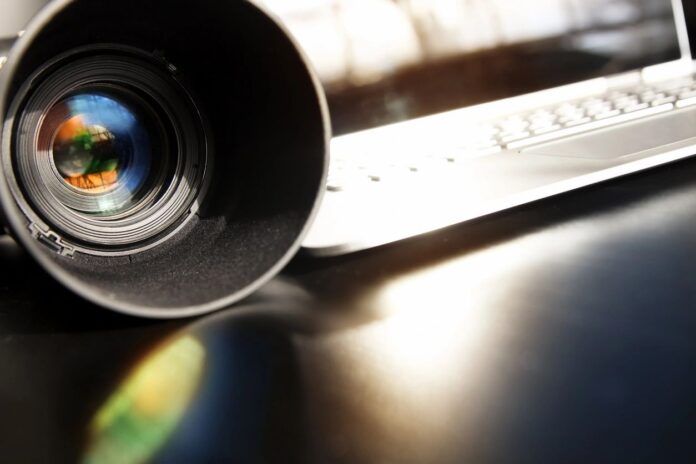 The Directors Guild of Canada (DGC) has announced the 14 films listed for the 2020 DGC Discovery Award, highlighting emerging directors to watch during festival season. Among this year’s finalists are Métis Cree director Loretta Todd’s Monkey Beach, a supernatural mystery starring Adam Beach and Nathaniel Arcand, which will open VIFF later this month. Tracey Deer’s Beans, a coming-of-age story set against the backdrop of the 1990 Oka Crisis is also nominated, as is Helen Shaver’s Happy Place. The TV veteran’s first feature is a film adaptation of Pamela Mala Sinha’s play about a group of women staying at an in-patient facility who have all attempted suicide. It features a cast that includes Sheila McCarthy, Clark Backo, Liisa Repo-Martell, and Mary Walsh. Find the full list, here. 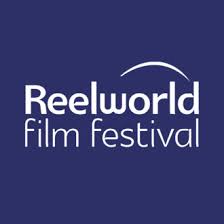 Bell Media and the Reelworld Film Festival and Screen Institute have announced the inaugural Reelworld Producers Program, aimed at identifying and nurturing emerging Canadian producers who are Black, Indigenous, and People of Colour. Through peer-to-peer training, networking, and professional development, a select group of new producers will work with Reelworld to develop projects that further diversify the Canadian media landscape. The 12-month program will begin accepting submissions Oct. 14 at the kick-off of Reelworld Film Festival’s 20th Anniversary, with selected participants to be announced in early 2021. More details will be available on reelworld.ca following the launch. 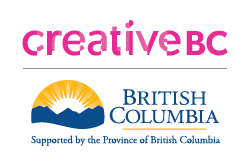 Creative BC has announced a Domestic Motion Picture Fund to help B.C. creators and producers get projects off the ground as the motion picture industry restarts. As part of its COVID-19 Action Plan, the province is investing $2 million to support the production phase of content creation in B.C.’s domestic motion picture sector. B.C. production companies can apply for support to turn their ideas into feature films, TV shows, series, documentaries and animated content. Creative BC will administer the fund as part of Reel Focus BC, a suite of supports available to the domestic production sector.

ACTRA performers have voted 96.56% in favour of extending the National Commercial Agreement (NCA) and 98.63% in favour of extending the NCA Local and Regional (L&R) Addendum for a one-year period. The NCA establishes the terms and conditions for on- and off-camera performers engaged in English-language commercial production in Canada. The agreement reached between ACTRA, the Joint Broadcasting Committee of the Association of Canadian Advertisers (ACA), and the Institute of Communication Agencies (ICA) extends the terms and conditions of the current agreements for a one-year period from July 1, 2020, to June 30, 2021. “Due to the impact COVID-19 has had on our production industry, this is a challenging time for everyone,” said Marie Kelly, ACTRA National Executive Director, in a statement. “Extending the National Commercial Agreement for one year will give us an opportunity to return to the bargaining table soon and negotiate terms that will recognize the hard work and commitment of our ACTRA members.”

The Shine Network, a federally incorporated social enterprise committed to empowering and celebrating Indigenous Canadian female content creators, is now live online at shinenetwork.ca. Founded by director, writer and producer Jennifer Podemski (Dance Me Outside, Cardinal, Degrassi: The Next Generation), the platform is set to feature full programming in early 2021, including a virtual talent incubator for those pursuing a career in the Canadian film, television and media industry. The Shine Network is currently seeking donors and strategic partners to help fulfill its mandate. CBC has announced its fall premiere dates for both CBC-TV and CBC Gem, highlighted by the premiere of Monday night thriller The Sounds, beginning Oct. 5, followed by Season 2 of Pure. Tuesdays see the return of Baroness Von Sketch Show for a final season (Oct. 6), followed by new seasons of Still Standing, This Hour Has 22 Minutes, and Catastrophe. On Wednesdays, new Indigenous drama Trickster debuts Oct. 7, followed by the Canadian premiere of the new adaptation of War of the Worlds. Thursdays, Battle of the Blades returns Oct. 15, followed by the 15th season of Dragons’ Den (Oct. 22). On Fridays, new seasons of Marketplace and You Can’t Ask That premiere (Oct. 9), followed by Landscape Artist of the Year Canada, hosted by Sook-Yin Lee. The 60th anniversary season of The Nature of Things begins Nov. 6, while Sundays (beginning Oct. 18), groundbreaking documentary series Enslaved, led by Samuel L. Jackson, makes its debut.

The Great Canadian Baking Show will return to CBC for a fourth season with new additions to its hosting team. Comedians, actors, writers and Second City alumni Alan Shane Lewis and Ann Pornel will join returning judges Bruno Feldeisen and Kyla Kennaley to cheer on 10 new Canadian amateur bakers. Based on the hit British format and produced by Proper Television, production on the fourth season is currently underway in Toronto for broadcast and streaming on CBC and CBC Gem in winter 2021. Season 3 of the series reached 1.2 million viewers each week on CBC-TV and ranked as Gem’s most-watched factual entertainment series during the 2019/20 season.

Muse Entertainment, Back Alley Films and Cineflix Studios have started production in Toronto on Season 3 of CBC original drama Coroner. Joining the cast this season are Mark Taylor (Flashpoint) as Clark, a crown attorney working with Jenny (Serinda Swan) on a new inquest, and Uni Park (Kim’s Convenience) as Melanie, the new pathologist. The upcoming season will include two additional one-hour episodes (10×60), scheduled to debut on CBC and CBC Gem in Winter 2021. 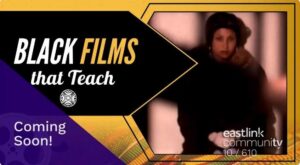 Eastlink, in partnership with the Black Cultural Centre for Nova Scotia and the Delmore Buddy Daye Learning Institute, is presenting new weekly series Black Films that Teach. Featuring curated films from across the country, the series offers insights into Canadian Black history, culture and contributions as told through the lens of Black trailblazers, civil rights activists, and others. Hosted by up and coming Eastlink Community TV producer Morgan Jessome, Black Films that Teach will feature interviews and conversations with the filmmaker and community leaders exploring in more detail the impetus for each film and why it is important. 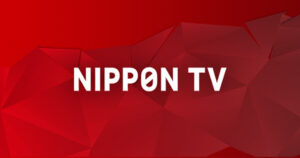 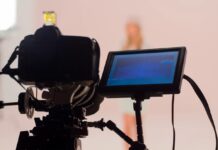