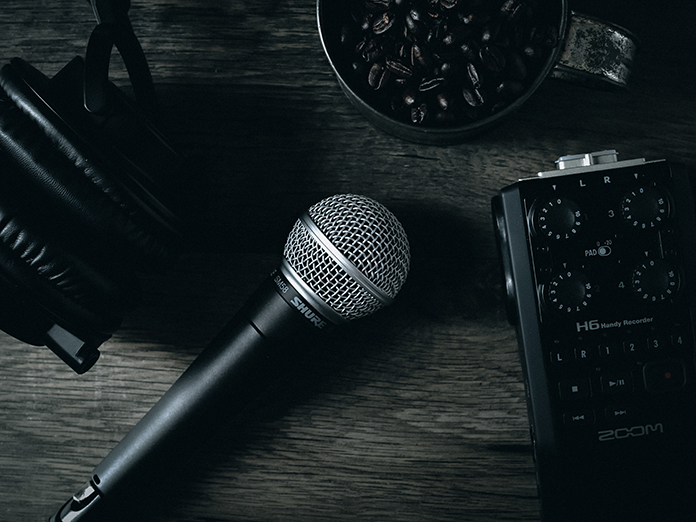 In an outlook entitled “The Future of Broadcasting,” Hrebik, who leads Technology, Media & Entertainment and Telecommunications (TMT) and Business Growth Strategy at Deloitte, discussed the uncertainty about what the “new normal” looks like amid slow to rebound post-pandemic ad revenues, downward radio listening trends, and pending changes to the regulatory landscape.

“Listenership is key to the business. If we don’t have the audience time spent on our platform, advertising is pressured. Revenues that we have earned primarily from advertising are also pressured,” said Hrebik, who added that older-skewing audiences may not be attractive to some advertisers.

“Audiences are choosing digital audio substitutes to radio and this is expected to continue especially among young audiences,” he added.

Research shows many radio listeners also feel there are too many ads, relative to digital streaming and personalized content, according to Deloitte. In-car listening, where radio continues to be king, is also forecast to face significant pressure as competition for share of ear in-car intensifies with connected cars increasing listening options.

With listenership on the decline, Hrebik said ad revenues are also facing a mix of uncertainty between consumer behaviour and low growth in GDP (Gross Domestic Product), a predictor of low growth in ad sales revenue volumes.

According to Deloitte projections, advertisers will likely continue to allocate less of their total spend to radio. With that allocation 11.3% in 2019 and 8% this year, Hrebik said that number could decline to 6% by 2026 as money funnels to new channels outside broadcast radio and video.

Hrebik said advertisers are looking to go after bundled ecosystem ads offering greater reach that sees more national advertising spend happen at expense of local. He said local businesses who discovered digital during the pandemic are also buying more than they did pre-pandemic which is forecast to continue.

Despite those digital options, he said traditional channels still have a strong value proposition for advertisers and broadcast media is still effective at reaching and influencing consumers.

Hrebik said relaxations in conditions of licence and ownership structure are eventually expected to drive opportunities to achieve scale and operate with improved efficiency, however innovation in advertising is needed.

While local advertising makes up 63% of radio advertising revenue overall, that’s expected to face significant pressure as small businesses struggle with ongoing inflationary concerns. He said radio should look to capture growth through bundling sales with other properties with national reach like television.

“Status quo is not an option,” said Hrebik. “It’s about thinking about the future, finding clear direction and balance, but also doing that with a layer of optionality because this industry is changing. Government decisions, competitive impacts, could alter your strategies and your thinking. Be clear with your goals and objectives, but also keep that layer of optionality in your thinking. We’re seeing the next normal figure itself out now which could change your business in fundamental ways. Reexamine your choices, don’t be afraid to revisit them…see how your progressing and pivot and change based on market conditions,” he advised.

“It’s about changing that mindset of advertisers who’ve been buying 25+ demos for years. It’s about emphasizing the data and saying we’re not effectively targeting the older demo with ads.”

“It likely all nets out to a positive outlook overall,” Hrebik told the room of broadcasters, however in the short term, revenues are forecast to continue to decline at single digital rates resulting in a loss of $1.5B in cumulative revenue for 2022.