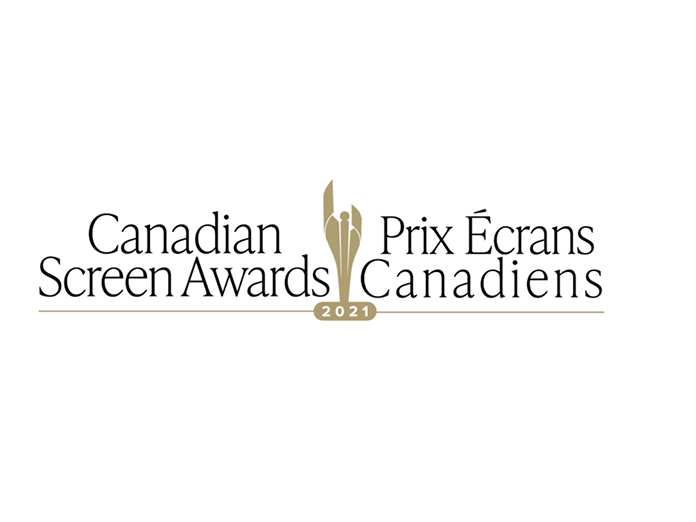 The Academy of Canadian Cinema & Television has announced the nominees for the 2022 Canadian Screen Awards across 145 film, television, and digital media categories.

The inaugural season of CBC series Sort Of leads both the television and overall award nominations with 13, followed by CBC’s Pretty Hard Cases and CTV Sci-Fi Channel’s Wynonna Earp with 11. CBC’s Coroner and Kim’s Convenience, each earned 10 nods.

CBC Gem series 21 Black Futures and For the Record lead the digital media nominations with eight, followed by The Communist’s Daughter with six.

“During this time of isolation, the arts have served as a necessary connection point that keeps communities together and helps them grow stronger through the power of inspiring storytelling,” said John Young, Chair, Academy of Canadian Cinema & Television. “Through their hard work, these talented 2022 Canadian Screen Award nominees are doing just that. It is a privilege to recognize those who are making a lasting impact when we need it most.”

The awards will be presented over six days during Canadian Screen Week, including the 2022 Canadian Screen Awards show, which will be broadcast on CBC and CBC Gem on Sunday, April 10 at 8 p.m. (9 p.m. AT / 9:30 p.m. NT), hosted by sketch comedy troupe TallBoyz (Guled Abdi, Vance Banzo, Tim Blair, and Franco Nguyen).

The full schedule for the 2022 Canadian Screen Awards, which will stream live on Academy.ca and the Canadian Academy Twitter and YouTube channels in nine separate virtual presentations, is as follows: