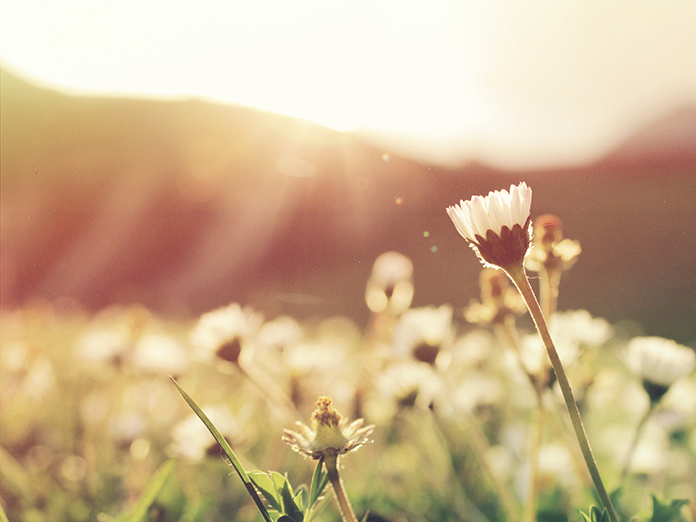 Jack Schoone, 82, on April 5. Schoone’s first foray into radio was in 1959 following his discharge from the Canadian Armed Forces. He joined Irving Zucker’s Kitchener stations as a controller and quickly became manager of CKCR AM and FM at the age of 23. Schoone soon took on responsibility for CHIQ Hamilton, and arranged the sale of the three stations. In 1969, he embarked on a career as an owner with the purchase of CKNB Campbellton, NB, marking the birth of Eastern Broadcasting. The company expanded rapidly with the addition of CFCY Charlottetown and CKCW Moncton, and in each market added an FM frequency even though AM was still dominant. Eastern soon acquired the Roy Thomson group of stations in northern Ontario and later the Countryside group in southern Ontario. Telemedia eventually purchased the Ontario operations, while MacLean Hunter acquired Eastern’s Atlantic stations. Announcing his retirement in 1988, by 1993 Schoone had returned to broadcasting under the Radiocorp banner with the purchase of K Lite FM and CKOC in Hamilton, as well as CJBX FM and CJBK in London. Once again, his ability to lead turnarounds saw Telemedia come knocking to acquire the stations in 2000. Schoone was inducted into the Canadian Association of Broadcasters (CAB) Hall of Fame in 2003.

Peter Klein (aka Peter Kaye) on April 10. Klein started his radio career in 1988 as an operator at CKO 99.1 Toronto at age 16. From there, he joined CJCL 1430 as an operator, starting in the early 1990s, staying with the station through its transition to The Fan 1430 and The Fan 590. In total, Klein spent 12 years with Telemedia Radio, holding roles from producing Toronto Raptors, Toronto Blue Jays, and TSN Bullpen features to serving as a Telemedia Network Radio producer and voicing commercials and other production. Klein went on to hold several part-time announcer roles at AM 96 in Cambridge, ON and The Edge 94.9 (CKGE-FM) Oshawa. From 2002-07, he was the weekend overnight and morning host on EZ Rock 97.3 (CJEZ-FM) Toronto. 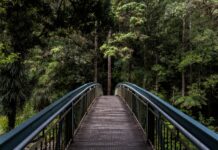 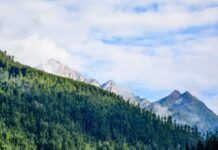