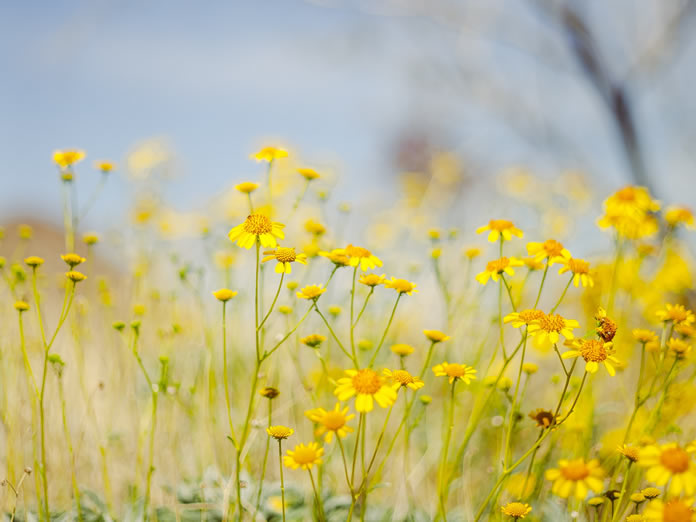 Barry Allen Rasmussen, 74, on Apr. 4. Born and raised in Edmonton, Barry Allen (as he was known professionally) started his music career when he joined locally established band Wes Dakus and The Rebels. With no recording studio in Edmonton, the group ended up working with producer Norman Petty (Buddy Holly, Roy Orbison) who liked Allen’s backing vocals. That led to a solo deal with Capitol Records and several nationally charting hits, the biggest being the title track from his sophomore album, Lovedrops, in 1966 which rose to #10 on the RPM Magazine chart. After forming his own backing bands Southbound Freeway and Coloured Rain, Allen moved to Calgary to host “Come Together,” a TV show recorded by CFCN at the city’s Apollo Club, that featured up and coming local and international talent. It ran for three seasons. Allen later toured with the show’s house band, Cheyenne Winter, opening for acts like Steely Dan and Dr. John. In 1977, Allen put his time behind the soundboard at Tommy Banks’ Century II Studios to use at 630 CHED in Edmonton where he was hired as the production manager. After a few years, he went on to buy Bumstead Studios, where k.d. Lang’s first records were recorded, and renamed it Homestead Recorders. Corb Lund, Wide Mouth Mason, and Gordie Johnson of Big Sugar are among the acts that went on to record there. Allen joined the Board of Directors for the Alberta Recording Industry Association in the 1990s, and went on to receive two Prairie Music Alliance Awards for Engineer of the Year. Homestead also won Studio of the Year at the Western Canadian Music Awards in 2003.

Claude Beauchamp, on Apr. 12. Considered a pioneer in financial journalism in Quebec, Beauchamp was responsible for helping establish an economic section in the La Presse newspaper where he started his career as a financial writer. He went on to serve as assistant publisher and editor-in-chief of Le Soleil in the late 1970s. Following the company’s acquisition of business journal Les Affaires, he became president and general manager of Publications Les Affair and relaunched the journal as a tabloid. He also oversaw the company’s purchase of smaller, niche papers like Quebec Construction, Revue Commerce, Quebec Yachting, Ski Quebec, and Sports Marketing Canada, among others. Under his leadership, corporate revenues rose from under $1 million in 1980 to $13 million in 1985. The launch of This Week in Business and Good Times, The Magazine for Successful Retirement, followed. Beauchamp resigned from Publications Les Affaires Inc. in 1990 and became involved in several political endeavours, including constitutional reform. He was also briefly a candidate for Mayor of Montreal in 1994. He returned to journalism in 1995, hosting the program, Capital Actions, on RDI until 2004. Beauchamp was a past president of the Professional Federation of Journalists of Quebec (FPJQ) and contributed to the founding of the Press Council in 1973. Among other accolades, the Association des economistes québécois recognized his career with an award of excellence in 2012.

Giles Walker, 74, on Mar. 23 after a 10-year battle with brain cancer. Originally from Scotland, Walker received a B.A. from the University of New Brunswick and later an M.A, from Stanford Film School. He began his career in 1974 as a documentary filmmaker with the National Film Board of Canada, based in Montreal and was considered a pioneer in the docufiction movement. After making the switch to scripted drama, his short film Bravery in the Field earned him an Academy Award nomination for Best Live Action Short in 1979. Among the feature dramas that followed were Princes of Exile (1990) about young people with cancer. Walker also directed Ryan Reynolds in his first film Ordinary Magic in 1993. Among his TV directing credits were episodes of Emily of New Moon, Cold Squad, Sirens, Fries with That, and a miniseries on Rene Levesque. Over the years he earned five Genie Award nominations, with one win for Outstanding TV Drama for Bravery in the Field in 1980. Donations can be made to the Giles Walker Memorial Scholarship in Film Studies at the University of New Brunswick.