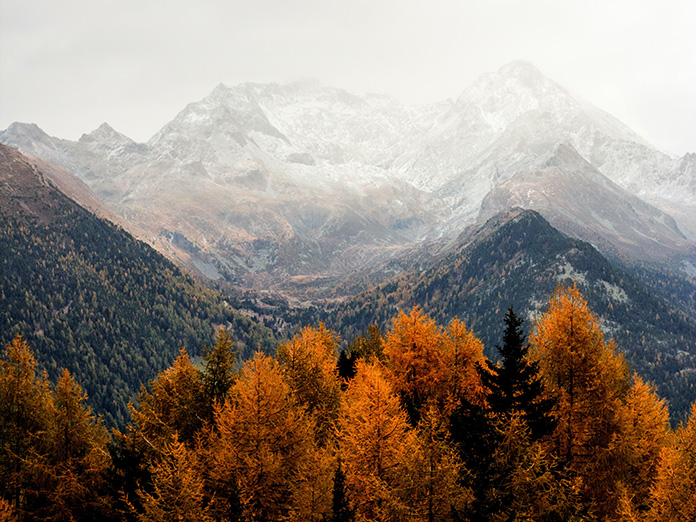 David Ward, on Sept. 27, of cancer. Ward, the longtime Senior Producer and Program Director at Alberta’s CKUA Radio Network, started working with the community radio station in 1982 as a record librarian in its Edmonton studios. He went on to host and produce, eventually establishing himself as the community radio network’s “point person” in Calgary after the network established a studio there in 2001. “For over 40 years, David was a colleague, mentor, inspiration and friend to so many in the immediate CKUA community. He was also a friend to untold thousands more, forging close connections with listeners, donors and volunteers as host of some of our most popular programs,” CKUA wrote in a tribute on its website. Among the shows Ward hosted over the years were The Afternoon Edition, Freeway, Sounds Live and Time for JazzMusic.

Fred Blair, 82, on Aug. 24. Blair started his career as a reporter at CFNB Fredericton in the late 1950s. He eventually moved over to CBC Radio and later television, where he rose to the position of Senior Editor and Newsroom Supervisor, in addition to serving as the face of political reporting in New Brunswick. After many years of reporting, Blair joined the Progressive Conservative Party of New Brunswick as its Executive Director. He eventually moved on and tried his hand at private consulting before going to work for Conservative Member of Parliament Greg Thompson. Blair ended his career running Thompson’s constituency office in St. Stephen, NB.