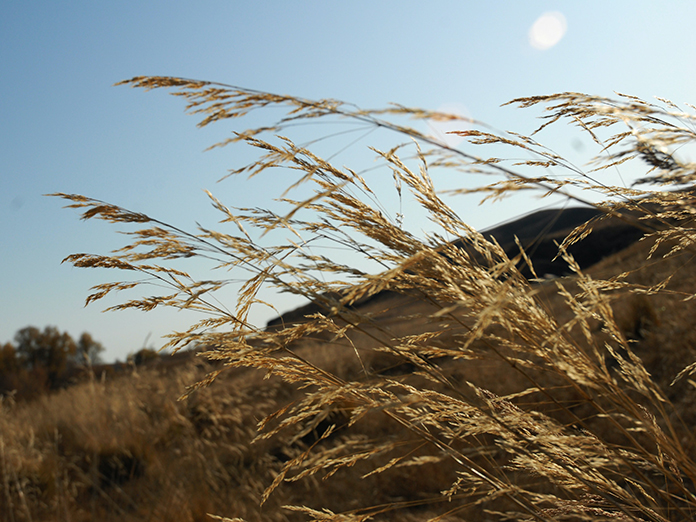 Bob McCord, 82, on Sept. 12, at his home in California. McCord got his start in radio at CKLC Kingston in the early 1960s. Stints at WIFE Indianapolis, Indiana and WONE Dayton, Ohio doing the 8 p.m. – midnight show followed before he landed at 630 CHED in the summer of 1965. He left CHED in early 1966 to work at KLIF Dallas before returning to Edmonton later that same year to take over the afternoon show. He remained with the station until 1978 when he attempted to obtain a licence for a new rock station in the city. The application was denied, but he found success a few years later, in 1981, when he was awarded a licence for a contemporary country station. CISN-FM was launched on June 5, 1982 as “The Big 10-4.” McCord had long been retired to Laguna Beach, California where he moved after retiring from radio in 1988, concurrent with the sale of CISN-FM to Shaw. Read more here.

Matthew Rodrigopulle, on Sept. 8, suddenly at his home in Regina. A 2020 Ryerson University (Toronto Metropolitan University) graduate, Rodrigopulle started pursuing a passion for sports journalism while he studied contributing to The Ryersonian as a sports reporter, as well as FanSided. He joined Sportsnet in 2020 writing scripts and putting together highlight packages, while also acting as an ongoing contributor to Leafs Nation and working as a teaching assistant in the School of Journalism. Rodrigopulle left Sportsnet this past March to join Global News Regina as a reporter and digital broadcast journalist.

Elmer Tippe, 89, on Sept. 7. Originally from Eatonia, Saskatchewan, Tippe began began playing banjo and fiddle at the age of eight and started entertaining professionally at 15, playing dances up and down B.C.’s Fraser Valley with his two older brothers as “Ray’s Harmony Five.” After his brother Clarence was killed by a drunk driver, he and brother Ray went on to form The Pine Mountain Boys. After moving to Pitt Meadows, BC, Tippe began his broadcasting career at CJJC Langley in 1969, the province’s first full-time country music station. He moved over to Supercountry CKWX Vancouver in 1975 as the all-night DJ, later moving into middays where he stayed for 25 years until 1991. “The Elmer Tippe Show” featured segments like star phone-ins from Nashville and “Elmer’s Choice,” a special song chosen by Tippe each day.  He concurrently recorded several albums and had three charting singles in the 1970s. Tippe was inducted into the Canadian Country Music Hall of Fame in 2002, in addition to the B.C. Country Music Hall of Fame (which in its inaugural year awarded Tippe both Male Vocalist of the Year and Disc Jockey of the Year in 1977), the B.C. Entertainment Hall of Fame, Western Swing Society Hall of Fame, and numerous Country Music Broadcaster Awards.