Ronnie Stanton, who was named program director of Corus Vancouver stations CFOX and Rock 101 (CFMI-FM) in December, has been upped to an expanded role overseeing all of Corus’ FM stations in Alberta and B.C.

Stanton, who has previously served as Corus’ VP of National Brands and Programming and consulted and coached talent across its stations, recently relocated to Vancouver from his native Australia. 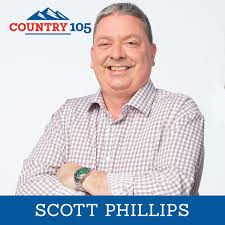 Phil Kallsen will retire after 22 years as the Calgary FM Radio PD. His last day will be Feb. 14. Scott Phillips will also retire after 29 years behind the mic at Country 105, and many years as music director and APD with the station. He’s currently the host of afternoon drive.

The company says details of a new role for Edmonton FM brand manager Greg Johnson within Corus Radio will be announced in the coming weeks.