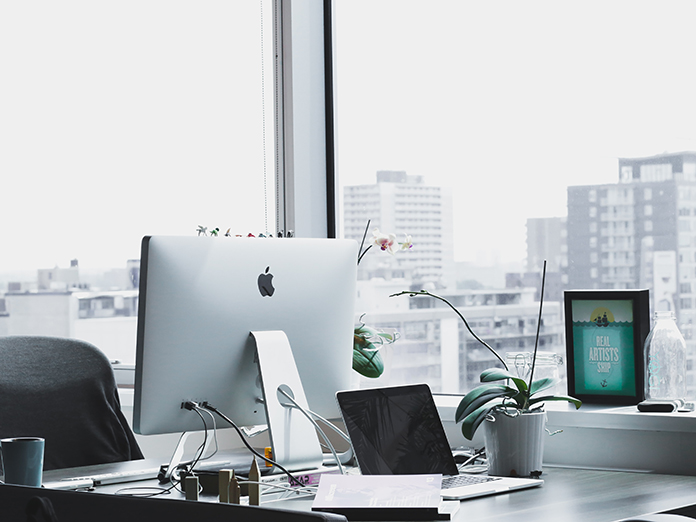 Mike Cosentino is joining Mogul Productions, the decentralized film financing platform and movie-based NFT marketplace, as Strategic Advisor. Under the banner of his Toronto-based Cosentino Media Incorporated, he’ll work with Mogul alongside Co-Chairs of Financing, Paul Sparkes and Gorav Seth. CosMediaInc has also signed a deal to work with Fremantle on scripted and unscripted Canadian IP. Up until layoffs at Bell Media this past January, Cosentino was President, Content & Programming, leading program and production strategy across the CTV suite of channels, Discovery Channel, MTV and Comedy Central, as well as Crave.

Sheila Walsh is retiring from teaching in the radio program at Humber College. After 20 years as a professor, Shem Parkinson, TJ O’Halloran, Meghan McPeak, Marc Carcasole, Wade MacNeil and Tyler Middleton are just a few of the hundreds of students who’ve passed through her classroom. Walsh will be focusing her time on voice projects and her audio production service, ELM podcasting.

Pascale Nadeau is retiring from Radio-Canada after 38 years. Absent from the airwaves for the last few months, Nadeau will officially retire this fall. She first joined Radio-Canada in 1988 after hosting with the TQS network in Montreal. Starting out in the newsroom and as host of Enjeux, she’d hosted Le Téléjournal from Friday to Sunday on ICI Radio-Canada and ICI RDI since 2008.

Pooja Handa has departed CP24 after 13 years with the station. Handa has been a CP24 anchor since 2008 and became a co-host of CP24 Breakfast Weekend in 2011, before moving to the weekday edition of the show.

Jon Szekeres is leaving News 1130 (CKWX-AM) Vancouver to work in the film industry. Szekeres has been a reporter and producer with the station since late 2017. His last day on-air will be Aug. 14. Prior to joining Rogers, Szekeres was an anchor and reporter with Bell Media’s stations in Penticton and Vista Radio in Courtenay, BC.

Jared Launchbury has announced he’s leaving 660 News (CFFR-AM) Calgary. Launchbury started his radio career with Rogers Sports & Media as an intern with 680 News (CFTR-AM) Toronto in 2015. He’d been a producer and anchor at 660 News since Feb. 2020, broadcasting the national overnight newscast for Rogers’ “green brand” news stations across the country.

Today was my last day @660NEWS

I determined it’s best for my mental health that I move on. The news has been horrible and it began weighing on me heavily. Ultimately, no pay cheque is worth sacrificing well being!

Fired up for whatever is next! LFG #BetOnYourself 🎲