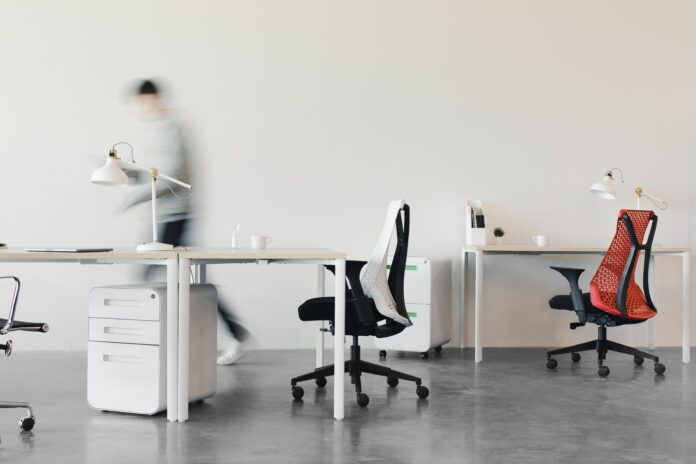 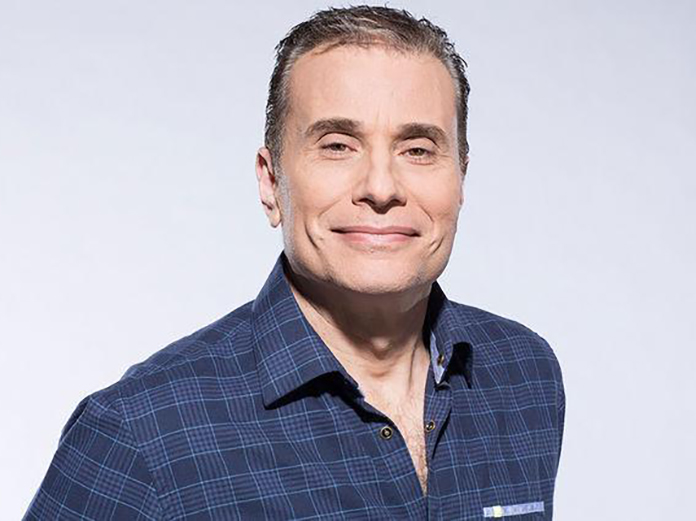 Michael Landsberg has departed the TSN network after 37 years, most recently co-hosting TSN 1050 (CHUM-AM) Toronto morning show, First Up with Landsberg & Colaiacovo. Landsberg, 64, joined TSN at the network’s inception in 1984, beginning his broadcasting career as an anchor for Sportscentre (originally SportsDesk). Beginning in Sept. 1997, he helmed the long-running TSN’s Off the Record, a half-hour, daily sports debate program that served as a platform for Landsberg’s strong opinions and charismatic interview style. The show ended its run in 2015. Read more here.

Andy Ross is now the Director of Brands & Content for Harvard Broadcasting, following Christian Hall’s departure to Rogers Sports & Media. Ross will be responsible for the development, enhancement, implementation and execution of Programming and Brand strategies for the Harvard radio stations and ongoing mentoring and development of on-air management and broadcast teams. He’ll also continue to head Programming for 96.3 Cruz FM (CFWD-FM) Saskatoon, and 104.9 The Wolf (CFWF-FM) and Play 92 (CHMX-FM) Regina, based out of Saskatoon.

Sarah Ashley-Hewitson is now Director Of Interactive for Harvard Broadcasting. She’ll be responsible for all Harvard-owned digital and interactive assets, working closely with programming, promotions and sales to drive content and monetization opportunities. Ashley-Hewitson previously held the position of Interactive Manager for the last five and a half years.

Trish Bezborotko and Barney Shynkaruk are being elevated to Market Sales Manager positions with Harvard Broadcasting in Regina, effective Sept. 1. Bezborotko has been in the role of Retail Sales Manager with the Regina sales team since 2013 and has worked in media since 1990, with on-air stops at CJOC-FM Lethbridge, CJCY-FM Medicine Hat, Z99 (CIZL-FM) Regina, and in sales with JACK FM (CKCK-FM) Regina. Shynkaruk has been with Harvard since 2007. Before entering the sales side of the business 14 years ago, he held on-air roles in both radio and television in Swift Current, Lloydminster, and Saskatoon.

Greg Hetherington has retired from his on-air duties at CKXS 99.1 Wallaceburg, ON after 12 years in mornings with the station and 35 years in radio, ahead of his run for the Liberals in Chatham-Kent-Leamington in the next federal election. Hetherington, the primary owner of Five Amigos Broadcasting, which owns CKXS-FM Wallaceburg and 100.1 FM The Ranch (CHLP-FM) Listowel, has also served as the station’s General Manager. Jay Smith has replaced Hetherington on the CKXS morning show, alongside Robyn Brady. Hetherington made an unsuccessful bid to replace Bev Shipley as the federal Conservative candidate in Lambton-Kent-Middlesex in 2019.

Jas Johal will succeed Lynda Steele in afternoon drive on Vancouver’s Global News Radio 980 CKNW. The Jas Johal Show will premiere Monday, Aug. 23 and air weekdays from 3 to 6 p.m. Johal started his career with CKNW in 1991 before joining BCTV (now Global) in 1994. He became the B.C. correspondent for Global National in 2005 and was appointed Global News’ Asia Bureau Chief in 2008. In 2017, he stepped away from broadcasting and successfully ran for the Liberals in the provincial riding of Richmond-Queensborough. Read more here.

Kyle Donaldson is leaving his position as Supervising Producer for CityNews Vancouver. His last day is Aug. 13. Donaldson has been with CityNews since 2007, serving as an anchor and host on Breakfast Television for a decade and then Supervising Producer of the show, before assuming his current role leading the 6 p.m. and 11 p.m. news teams, starting in 2017.

Amanda Wawryk has announced her departure from News 1130 (CKWX-AM) in late August after 14 years as a writer, producer and anchor with the station. Wawryk started with the station in 2007, right out of Columbia Academy, as a desk reporter and traffic anchor and has been co-anchoring the morning news since 2019. Wawryk is joining Daily Hive as Vancouver City Editor.

Hayley Woodin has left her full-time Executive Editor role with Business in Vancouver (BIV) and her business contributor spot on Global BC Morning. She’ll remain with BIV in a part-time capacity as she heads to New York City to pursue a Masters Degree in Journalism at Columbia Journalism School.

David Baxter is leaving Global Regina after six years for a new opportunity in Ottawa. Baxter has been an Assignment Editor and Saskatchewan Provincial Affairs reporter with Global since 2015.

Jackie Vandinther has left CTV News Toronto after seven years. Vandinther started with the network as a writer, lineup editor and producer. For the last five years she’s been a Digital Content Editor for CTVNews.ca.

Kelsey Adams is now an associate producer with CBC Music. Adams is a Toronto born and raised arts and culture writer who has had bylines in NOW Magazine, Elle Canada, The Globe and Mail, and the Toronto Star, among other publications.

Tori Weldon is joining Pacific Content as a podcast producer. Weldon leaves CBC News Brunswick where she started as a casual producer and news reader in 2008. She’s been a full-time journalist with the public broadcaster since 2012.

Dave Jamieson, host of The Dave Jamieson Show middays on TSN 1260 (CFRN-AM) Edmonton, has announced he’ll be off work for awhile as he recovers from cancer surgery. Prior to joining Bell Media in 2013, Jamieson was with the Edmonton Eskimos Football Club for 14 years as VP, Communications & Broadcast.

Dr. Kamal Al-Solaylee is joining the University of British Columbia (UBC) as the new Director of the School of Journalism, Writing, and Media. Al-Solaylee begins a five-year term as director on Sept. 1. He is currently a professor at the Ryerson University School of Journalism, and has worked at the Globe and Mail as an Editor for Report on Business, as well as a theatre critic. Al-Solaylee is also the author of national bestseller Intolerable: A Memoir of Extremes. His new book, Return: Why We Go Back to Where We Come From, will be published in September by HarperCollins Canada.

Todd Tappin, who became Chief Financial Officer of Vancouver’s BBTV less than a year ago, will be leaving the company to pursue another opportunity. Tappin, who currently sits on the board of directors of Spin Master Corp., was previously President and CFO of TechStyle Inc. Ben Groot, who as VP Finance was the company CFO for over six years, will assume the role of Acting CFO.

Chehala Leonard has been named Producer at the National Film Board (NFB) North West Studio in Edmonton. Leonard is a member of the Aseniwuche Winewak Nation, near Grande Cache, AB, and the founder of ᐊᐢᑭᕀ Askîy Media Inc., an Indigenous-owned production company that focuses on sharing land-based stories. Among her production credits are 13-part Canadian Rockies Series, airing on WILD TV, and documentary, Living a Legacy, for APTN. Leonard has also worked as a journalist for IndigiNews.