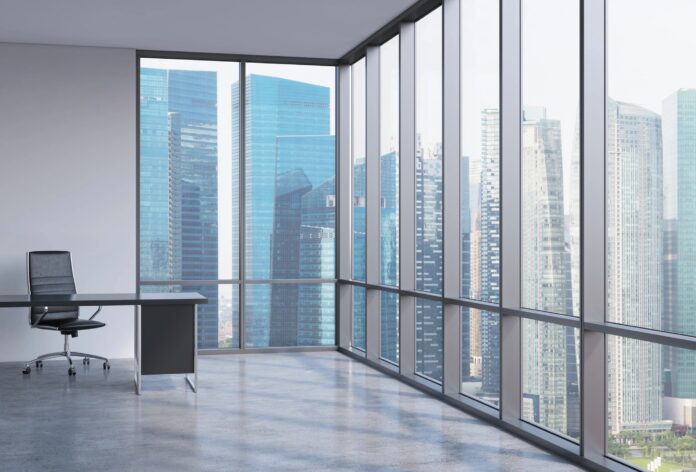 Chris St. Clair delivered his final forecast on The Weather Network on Sunday, July 25. Its longest-serving host, St. Clair joined the network in 1995. His broadcast career started much earlier in 1977 at CJCH-FM Halifax while he was still in high school, hosting weekend overnights.

Robin Ram has accepted the role of General Manager/General Sales Manager, Vancouver Island and BC Coast with Vista Radio. Ram was previously a member of the Vista family from 2014-19, as GM/GSM of the company’s stations in Yellowknife and Hay River, NWT. He rejoins the Vista team after spending the last two years as CEO of Innovative Business Solutions Ltd., a global consulting company involved in providing professional services for Indigenous organizations and entrepreneurs. Ram started his career in the music business working for Madacy Entertainment Group and Sound Revolution, among other companies.

Jacquie Young is being elevated to the position of 2nd Market Sales Manager with Harvard Broadcasting in Edmonton, effective Sept. 1. Young has been with the Edmonton sales team since 2018 on both the radio side and digital sales through Harvard Media. Young has worked in Edmonton media since 2005, with stops at OK Radio, Rogers and Newcap, prior to joining Harvard.

Brett Follis is retiring from Global BC after 42 years with the station. Follis first joined then-BCTV in 1979 as a part-time Computer Graphics Operator. For the past 21 years, he’s held the position of Senior Production Editor and for the last 10 has been a member of the News Marketing department. Some of the projects he’s worked on over the years include All-Star Wrestling, Sports Page, dramatic series Secret Lives, Tough To Be Young, Fifteen, and Neon Rider, and the 1988 Calgary Olympics. His last day is Friday, July 30.

Rena Jae has officially left 92 CITI Winnipeg after being absent from the morning show for the last few months while off on personal leave. She’d been with the station since Sept. 2012, arriving with former Wheeler In The Morning co-hosts Dave Wheeler and Phil Aubrey, from Power 97 (CJKR-FM). Since Wheeler’s release from 92 CITI in 2018, Rena Jae had been paired with various co-hosts, most recently TJ & Turnbull.

Murray Brookshaw is working with the Rogers Radio Winnipeg team as Interim Content Director/Talent Coach under the banner of Brookshaw Consulting Services. Brookshaw previously worked in programming with Rogers Vancouver from 2009-15.

Jeremy Hudson has joined Pattison Media’s MY96 (CFMY-FM) Medicine Hat as host of Hudson in the Morning. Hudson was formerly heard on 98 COOL (CJMK-FM) Saskatoon.

Ben Eppel has announced he’s leaving Kitchener’s 570 News (CKGL-AM). Eppel has been a weekend anchor and reporter with the station since 2018.

Janella Hamilton has joined CBC Vancouver as a reporter and videojournalist. Hamilton arrives from CTV Morning Live in Saskatoon where she’s been a reporter since 2016. Prior to that, she was a host and VJ with Shaw TV in Saskatoon.

Michael LaChance has joined Bell Halifax as a Residential Sales Specialist. Up until pandemic-related layoffs last June, LaChance had been a Sales Rep for Village Media’s HalifaxToday.ca since 2018. The longtime radio sales rep has also done stints with Evanov Communications, MBS Radio, Rogers, and Newcap.

Martin Cass has been engaged by Vancouver-based BBTV as a strategic consultant for its Advertising Sales division. The founder of MDC Partners, the 2018 recipient of Ad Age Media Agency of the Year, which has worked with clients like Timberland, Vans, and Fox, Cass will work to “enhance the company’s strategic Direct Sales positioning, further develop the company’s product and services roadmap, and provide guidance on related M&A activity,” according to a company announcement.

Carolyn R. Wall will join the board of Media Central Corporation, the parent company of the Georgia Straight, NOW Magazine, CannCentral.com and ECentralSports.com, effective Aug. 1. Wall has more than 30 years’ experience as a senior media executive, including serving as the former publisher of New York Magazine, Executive Vice-President of Murdoch Magazines, and VP and General Manager of WNYW-TV/Fox 5 New York.

Melissa Martin is joining the board of the Canadian Association of Journalists (CAJ) as the new regional director representing Manitoba and Northwestern Ontario. Martin replaces outgoing CAJ board member Sarah Lawrynuik who announced last month she would be stepping down from her seat to pursue work outside of journalism. Martin has more than two decades of industry experience, both as a freelancer, and staff writer with the Winnipeg Free Press. She has twice been named Canada’s columnist of the year by the National Newspaper Awards.

Douglas Russell has joined TVU Networks as the Northwest Regional Accounts Manager, North America Sales. Based in Seattle, Russell comes to TVU from an audiovisual background that includes senior-level engineering positions at Amazon Prime Sports and Keycode Media and field engineer at Raytheon.

Erica Daniels is the National Screen Institute’s new program advisor for CBC New Indigenous Voices. The Cree/Ojibway filmmaker and entrepreneur is a 2010 program alum who went on to launch her own production company, Kejic Productions. Gift to Give, her short documentary developed through NSI IndigiDocs, made its online premiere July 22.