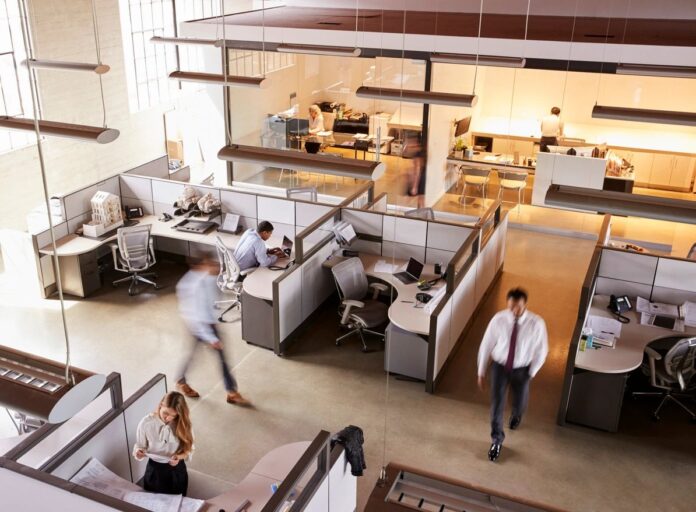 Hugh Burrill is leaving broadcasting and Sportsnet The Fan 590 (CJCL-AM) Toronto to take up a new position as Communications Manager for Sporting Life/Golf Town. Burrill has worked with the The Fan, Citytv and Sportsnet off and on since 1993. Since 2017, he’s been a co-host on The Fan morning show “Lead Off” as well as “The Golf Show.” Friday will mark his last day on-air.

Ben Nesbit has left CHEK-TV Victoria to join CTV Vancouver. Nesbit had been a multimedia journalist with CHEK since Nov. 2019. He was previously a videojournalist and weekend sports anchor with Global News Thunder Bay.

David Ball has joined CBC Vancouver as a reporter. Ball was with Star Metro Vancouver up until Jan. 2020 and prior to that was a staff reporter with The Tyee. More recently, he’s been a freelance contributor to AFP (Agence France-Presse).

Aruna Dutt, who has been an entertainment-focused digital producer with CBC for the last two years, is joining The Globe and Mail as a Content Editor for the Globe Arts and Globe Books sections. Based in Toronto, Dutt is a 2019 Western University Masters of Journalism & Communications grad.

Éric Grenier, who recently announced his departure from the CBC parliamentary bureau where he’s been a polls analyst for the past seven years, is founding new election-focused website The Writ. Grenier will continue to run the CBC Poll Tracker through the next federal election.

Adriana Chartrand joins Telefilm Canada as Lead, Indigenous Initiatives and Content Analyst for a five-year term. She’ll act as a resource person and representative for Indigenous communities in business relations and development, replacing Adam Garnet Jones who joined APTN as Director of TV Content & Special Events in April. Chartrand, who is Red River Métis (Michif)/mixed settler, comes to Telefilm from imagineNATIVE Film + Media Arts Festival where she was the Institute Manager, responsible for developing, administering, and overseeing filmmaker professional development.