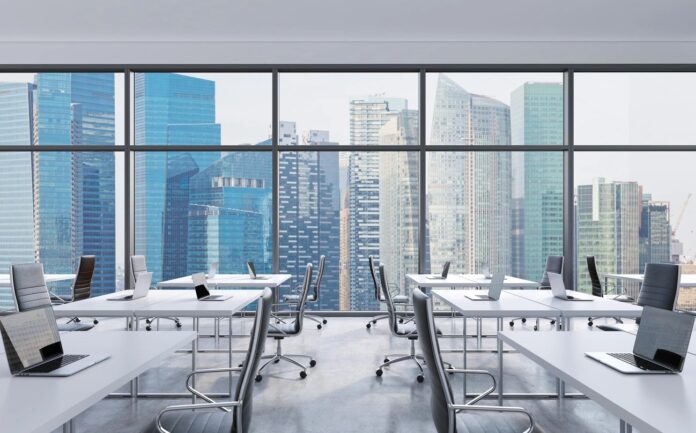 Cam Woolley has retired from CP24. Following a 30-year career with the Ontario Provincial Police (OPP) and the former face of the Toronto highway safety division, Woolley signed on as a reporter with the station in 2008. Woolley was part of the original cast of CP24 Breakfast and appeared on segments like “Safety First with Cam Woolley” and “Know Your Rights.” He’s also appeared as a judge on Discovery reality series, Canada’s Worst Driver. 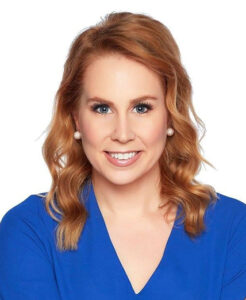 Jamie Mauracher will step into a newly-created role at Global News as Digital Broadcast Journalist, Health, starting May 3. Mauracher will be seen across the network and on Global’s 24-hour news streaming service via Amazon Prime Video Channels and the Global TV app. Mauracher has been with Global Toronto since 2018. Read more here.

Chris MacDonald has been hired by Rogers Communications as Senior Manager of Regional Delivery, Atlantic Canada. MacDonald just completed a five-year term as CRTC Commissioner for Atlantic Canada & Nunavut last June. Prior to the commission, he spent 10 years in various sales positions with Rogers.

Eva Lonoza has joined TLN Media Group as Senior Affiliates Manager. The newly-created role will see Lonoza lead affiliate marketing efforts and develop new growth strategies for TLN channels and content. Lonoza was with Bell Media for the last 14 years, up until February, most recently as Affiliate Sales Manager, Content Sales and Distribution.

Nathan Wright has been appointed to the Community Radio Fund of Canada (CRFC) board of directors. Wright is an independent consultant and principal at Wright Strategies and a council member at the Six Nations of the Grand River in Ontario. His background is in policy and program development as a former COO of Chiefs of Ontario and policy analyst at the Assembly of First Nations.

Lorna Withrington has been appointed to the new role of VP, Animation Development at WildBrain. Based in Toronto, Withrington is tasked with building out the company’s animation slate. She was most recently Director of Development at SpinMaster and prior to that spent six years with eOne Family as Director, Creative Affairs.

Boat Rocker Studios has expanded its Scripted team, naming Denise Pleune as SVP, Head of Post-Production and Joe Lazarov as SVP, Head of Current. A 30-year post-production veteran, Pleune was recently nominated for an Emmy Award, alongside her fellow producers, for Dead to Me (CBS/Netflix) and has worked on numerous network, cable, and streaming series,  including The X-Files (Fox), Shades of Blue (NBC), and Survivor’s Remorse (Starz). Lazarov has directed and produced on Gossip Girl (CW), Designated Survivor (ABC), and most recently Dolly Parton’s Heartstrings (Netflix). Pleune and Lazarov will both be based in Boat Rocker’s Los Angeles office.

Jennifer Gatien has been appointed Head of Factual Television & Producer at Montreal’s Pixcom. Former Head of Production at WAM Media GRP, Gatien will oversee all international non-scripted development and production slates. Gatien was most recently executive producer on CBC true crime series, The Detectives. She returns to Pixcom where she previously worked on Restoration Garage and Dangerous Flights.

Sean Porter has been promoted to the position of Lead Negotiator and Senior Director, National Industrial Relations and Counsel for the Canadian Media Producers Association (CMPA). The promotion follows an announcement from Warren Ross that he’ll be leaving the CMPA in May to pursue a new opportunity. Porter has been with the organization since 2018.

Alisha Sawhney is joining New York Times Opinion as a staff editor on the audience team. Sawhney was previously an editor with HuffPost Canada, up until March, and co-hosted Born and Raised, an award-winning podcast about the second-generation experience.

Andréa Schmidt, managing editor of podcasts at Canadaland for the last year, is moving on from the company. Prior to joining Canadaland, Schmidt – who is also an Emmy-winning documentary producer and director under the umbrella of her non-fiction prodco What Escapes Production – had done stints as an Executive Producer at VICE and Al Jazeera.

Terry Seguin has announced he’s leaving CBC Information Morning in Fredericton. Seguin has been with CBC New Brunswick since 1985, including anchoring supper-hour program, NB Now, in the late 1980s. He’s been with Information Morning since 2003. Seguin got his start in broadcasting at CKOT Tillsonburg, ON and worked throughout Ontario before moving to the Maritimes to work for ATV in Sydney and Saint John.

Victor Krasowski is wrapping a 45-year career in radio on April 30 when he’ll retire from Acadia Broadcasting in Thunder Bay. Krasowski has been the News Director for 99.9 The Bay (CJUK-FM) and Country 105 (CKRY-FM) for the last 18 years. Prior to Acadia, he worked with Dougall Media for nearly two decades. Krasowski most recently won Best Anchor, Small Market in Broadcast Dialogue’s inaugural Canadian Radio Awards.

Gillian Foote will join BJ Wilson and Bobby Mac on Stingray’s Halifax-based Q Radio Network morning show, BJ & The Q Morning Crew, starting in June. After starting her career on the East Coast, Foote most recently was with Bell Media Edmonton, first as part of The Paul Brown Show on 100.3 The Bear (CFBR-FM), and then with sister station 104.9 Virgin Radio (CFMG-FM). 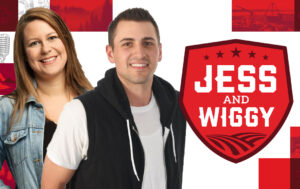 Chris Wiggins has joined Jessica Banks on the Country 107.1 (CKQC-FM) morning show in Abbotsford, BC. For the past five years, Wiggins has been hosting mornings on Cool 100 (CHCQ-FM) in Belleville, ON.

Angie Mellen has announced she’s leaving journalism. Mellen has been an anchor with 630 CHED and 880 (CHQT-AM) Edmonton for the last year and a half. Prior to that, she spent time in Red Deer as a VJ for CTV News, and did reporting stints with Global Saskatoon and Vista Radio in Lloydminster.

Dani Elwell is rejoining Toronto’s Jazz.FM91 (CJRT-FM) as the station’s new Creative Strategist. Elwell was previously with the station from 2012 to 2017 as Assistant Program Director and host of Sunday Afternoon Jazz and later VP of Creative. 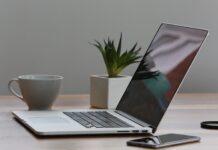