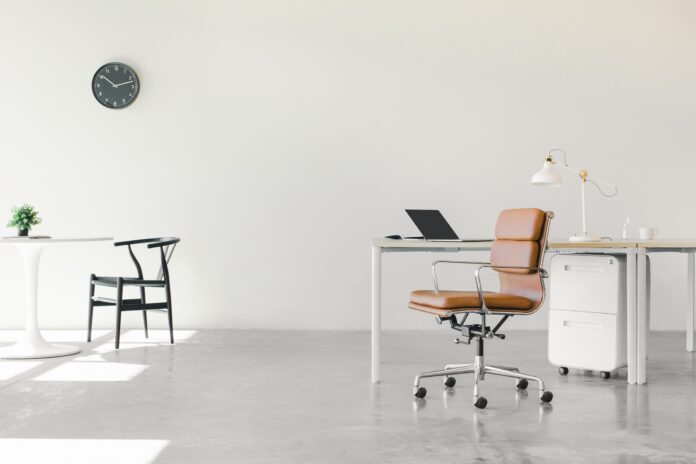 Falice Chin has been named Executive Producer of News at CBC Ottawa. Chin was most recently a Senior Producer with CBC Radio in Edmonton and Calgary, showrunning national business podcast and radio show, Cost of Living.

Emad Agahi has announced he’s leaving CTV Vancouver to join Global BC. Agahi has been a reporter with CTV since 2016, minus the year he spent in marketing with the Vancouver Whitecaps FC, before returning to the station in 2018.

Just like that, an unbelievably awesome chapter of my life has closed. Hard to imagine where I’d be without @CTVVancouver & the entire team. Later this month I’ll be starting an exciting opportunity at @GlobalBC. Looking forward to what’s ahead! pic.twitter.com/RLU3QP7WWv

Tara Lopez has joined OMNI TV in Vancouver as a VJ and news anchor. Lopez has been at CTV Winnipeg for the past year, serving as the station’s CTV Morning Live reporter. She’s previously hosted at Pulse FM (CISF-FM) Surrey, Life 100.3 (CJLF-FM) Barrie, and 105.9 Shine FM (CJRY-FM) Edmonton, among other stations.

Stephanie Liu has joined CTV News as a digital journalist. Based in Toronto, Liu is a 2020 Ryerson Journalism graduate.

Katherine Singh, former assistant editor at Flare.com has joined Refinery29 Canada as a staff writer. Singh had been a freelancer with Flare since 2018 before joining the magazine full-time in 2019.

Keren Jackman has joined Gusto TV’s production team as a Senior Producer. She will work alongside executive producer Chris Knight to create new content. Jackman has more than two decades of production experience that started at CHUM Television where she was a segment producer on Fashion Television. She’s since worked as a producer, director and writer on projects for CBC, Discovery, A&E, and National Geographic.