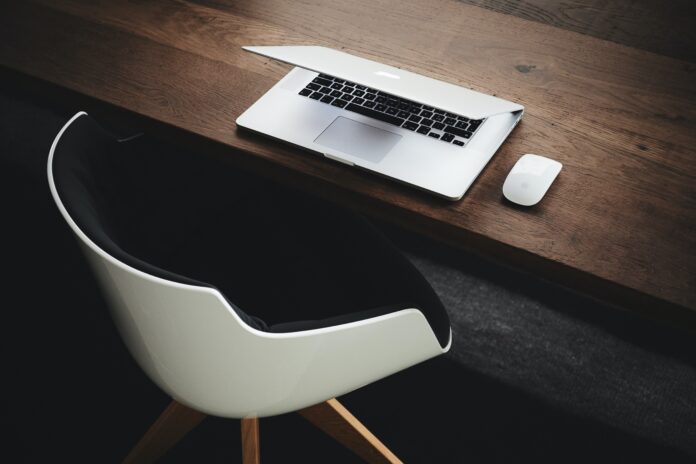 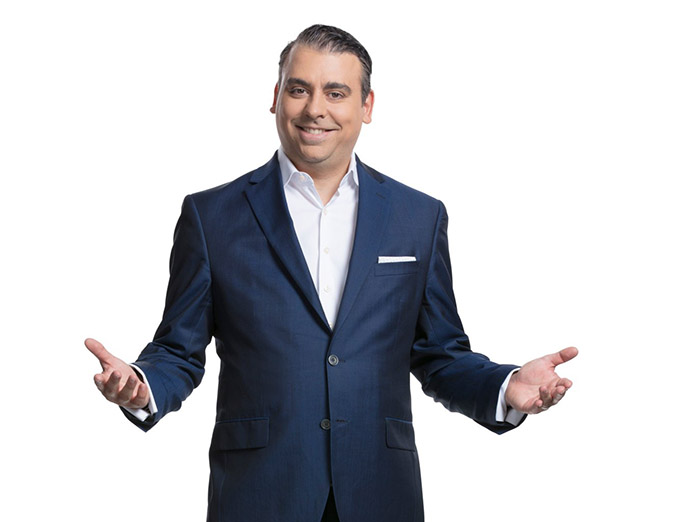 Sid Seixeiro has announced he’s leaving Tim & Sid, the Sportsnet radio & TV simulcast he’s hosted alongside Tim Micallef since 2011, to join Citytv’s Breakfast Television morning show in Toronto as a co-host. Tim & Sid originally started as a podcast before becoming an afternoon show on Sportsnet 590 The Fan (CJCL-AM) Toronto. The television simulcast launched in 2013 on The Score. It was relaunched on Sportsnet in 2015 and returned to simulcasting on The Fan in the fall of 2019 in late afternoon drive. Seixeiro’s last day on the show will be Feb. 26. Micallef will continue to anchor the 5 to 7 p.m. ET timeslot on Sportsnet television and radio, “alongside a rotating panel of friends of the show, until further details are announced,” according to a Rogers Sports & Media release. Seixeiro’s first official day as part of BT is March 10. Read more here.

Hollywood Suite has upped two of its internal staffers to new executive roles. Sharon Stevens is promoted to Vice-President of Programming, the title formerly held by longtime VP Ellen Baine, who retired in Feb. 2020. Upon Baine’s retirement, Stevens was initially promoted to Senior Director of Programming after serving as Director of Programming for three years. Julie Kumaria is promoted to Senior Vice-President, Marketing and Content Distribution. Kumaria has been with the company since 2013, holding the role of Vice-President, Marketing and Content Distribution for the last five years. Read more here.

May Lam has been promoted within Bell Media from Regional Marketing Manager, Western Canada to Operations Manager and Manager of Marketing & Promotions, Local Radio & TV. Based in Vancouver, Lam has been with Bell Media since 2014. She previously held various roles with Rogers Radio in Vancouver, served as promotions director at CFOX, and worked several contracts in communications with CBC.

Anton Koschany, the Executive Producer of W5 and CTV Elections, is another casualty of recent layoffs at Bell Media. Koschany had been with CTV News since 1993 after a 12-year run as a producer for CBC’s The Fifth Estate.

Thor Diakow has joined Vancouver Is Awesome (VIA) as its first full-time video reporter. Diakow was a producer and host on Citytv’s Vancouver edition of Breakfast Television for 14 years, up until Rogers Sports & Media’s most recent round of layoffs in November.

Robert Lothian has joined 91.9 The Bend (CKNI-FM) Moncton as a news reporter and weekend anchor. Lothian is a graduate of the Fanshawe College Class of 2020 Broadcast Journalism program.

marblemedia has expanded its unscripted development team with the appointment of Mike Armitage as its new Development Producer, Factual & Factual Entertainment, while Kelsey Espensen sees her role expanded to become Development Producer, Unscripted Entertainment & Formats. Armitage arrives from Proper Television, where he was Director of Development responsible for conceiving and creating series like Tougher Than it Looks and Last Stop Garage for Discovery and Under New Management for CBC. Espensen led creative development on upcoming sand sculpture series Race Against the Tide for CBC and has a number of original competition series currently in development with broadcasters.

Jane Rimer has been named SVP, Canada at Banijay Rights. Rimer, who joined the company late last year, will oversee Canadian sales. She was formerly with Insight Productions until departing in 2019 to launch her own New York City-based broadcast media consultancy. 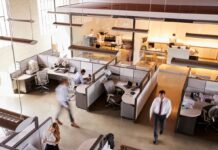 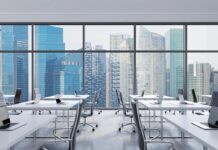 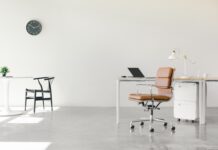