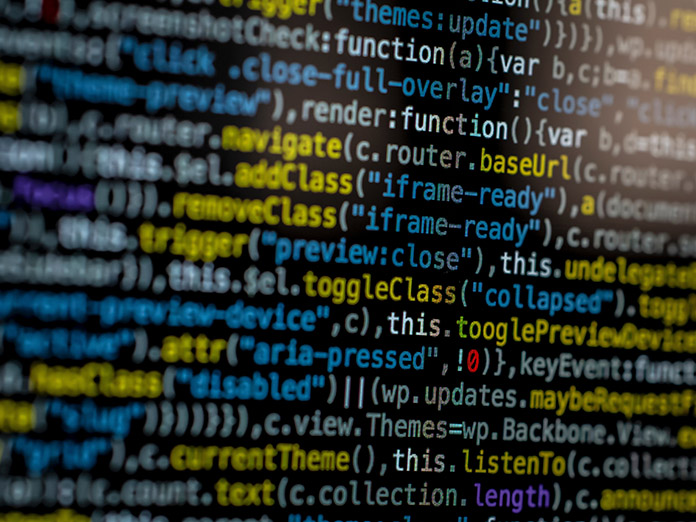 The Commission for Complaints for Telecom-television Services (CCTS) received over 17,000 complaints between Aug. 1, 2020 and July 31, 2021 from Canadian consumers about internet, phone and TV services, up 9% year-over-year. The report says disclosure of information and billing issues were raised most often with the most complained-about services, from highest to lowest: wireless, internet, television and local phone. Of the 405 service providers that participate in the CCTS, 10 accounted for over 80% of all customer complaints. Bell accounted for more than 20% of all complaints (down 7.8% over last year), while 13% of complaints were about Rogers (a 32% increase). Rogers’ flanker brand Fido came in third attracting roughly 10% of complaints (a 49% increase). Videotron saw a 57% surge in complaints, Xplornet a 35% increase, and Suntel a 218% surge, while Cogeco complaints dropped by 27%, Eastlink 33% and Shaw Direct 47%. 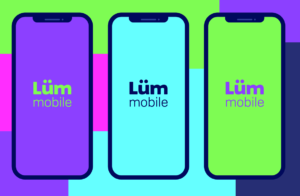 SaskTel has launched digital mobile service brand Lüm Mobile, a self-serve wireless offering appealing to customers that prefer to manage their own service online at a more affordable price. With no monthly plans or billing dates, customers buy a membership to get access to data and only pay for data, calls, and texts they actually use. Customers are required to bring their own mobile phone when they sign up for service. Lüm (pronounced loom) is pulled from the word illumination with SaskTel saying it’s here to shed light on change for mobile service and the environment. The Broadcasting Accessibility Fund will award $371,000 to four new projects to advance accessibility to broadcasting content for Canadians with disabilities. This round is the fund’s seventh with a total commitment of approximately $4M to date. The projects approved include: advancing the current state of accessibility to CBC content by increasing the volume of sports content offered with American Sign Language; the VD-Qual project (English and French Described Video Writing Assistant – Centre de Recherche Informatique de Montréal), which aims to build a suite of diagnostic and correction tools for described video texts in order to improve their quality; an accessible Infrared Remote Control App from Komodo OpenLab that would allow users to add infrared remote control functions to an accessible interface controlled by touch, voice or assistive technologies like switch access or screen readers, allowing users with limited mobility to control media devices; and Seneca College’s proposed development of an online accessible podcast production micro-credential course, offering students who are deaf and hard of hearing the tools to produce their own podcast content, in partnership with the Canadian Hard of Hearing Association.

Southern Alberta Institute of Technology (SAIT) Radio, Television, and Broadcast News students Meghan Cobb and Savannah Groot are the 2021 recipients of the Pattison Media Limited Prairie Equity Scholarships. Cobb is a second-year student, specializing in Broadcast News, who is already working as a weekend news anchor for 770 CHQR Calgary. Groot is specializing in Radio and has already voiced and produced two audio books and a national Crime Stoppers campaign, among other voiceover work. The Equity Scholarship was instituted in 2009 to address the shortage of broadcasters from four under-represented groups; Indigenous Peoples, Persons with Disabilities, Members of Visible Minorities, and Women.