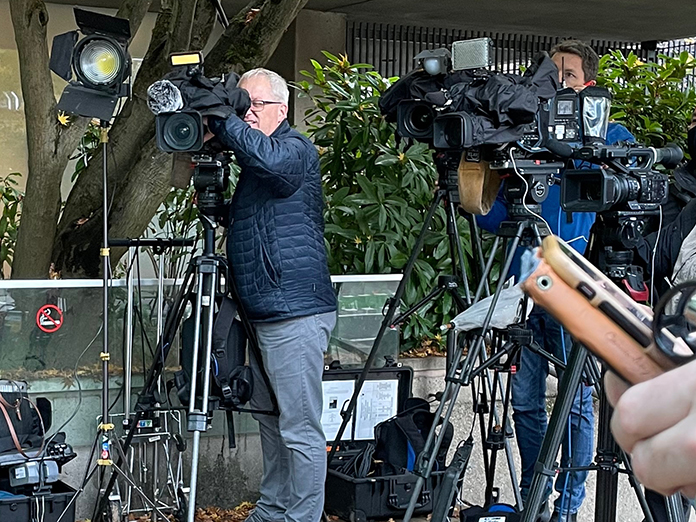 The CRTC has approved an application by Pattison Broadcast Group Limited Partnership, on behalf of Pattison Media, to acquire the assets of all of the licensed radio and television undertakings owned by Merritt Broadcasting Ltd. and the partners carrying on business as Jim Pattison Broadcast Group Limited Partnership. Part of a multi-step corporate reorganization, Pattison Media also requested new broadcasting licences to continue the operation of the undertakings under the same terms and conditions as those in effect under the current licences.

Research Co. has released the results of a first-of-its-kind Canadian study that surveyed 143 climate scientists, 148 journalists and 1,006 members of the public to gauge their opinions on climate change, finding that a large majority of each group somewhat or strongly agree there is a climate crisis (scientists 96%, journalists 95%, public 81%) and the news media should report on it that way (scientists 91%, journalists 95%, public 73%). The Climate Coverage in Canada Report, an in-depth look at the surveys’ preliminary findings, is being hosted at J-Source.ca. The surveys were conducted with the support of the Canadian Association of Journalists, the Canadian Association of Black Journalists, and CWA Canada.