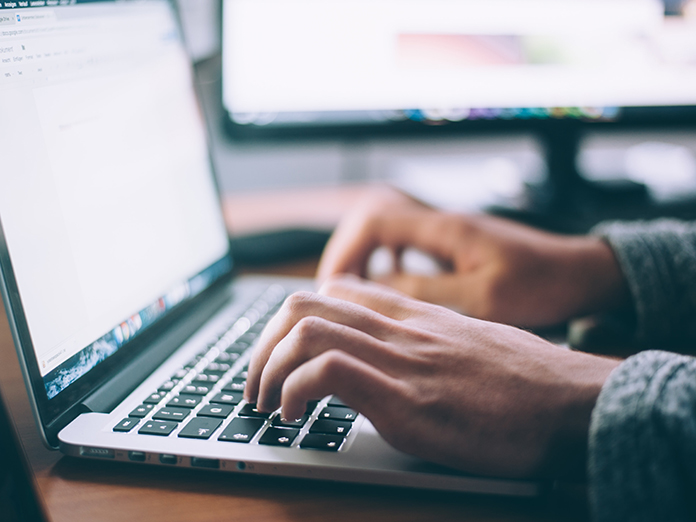 The Canadian Broadcast Standards Council (CBSC) has released two decisions, the first in regards to a news report about a stabbing in North Vancouver that aired during CTV Vancouver’s CTV News at Six on March 27 and the second about a headline repeated in CP24’s ticker March 31 that inaccurately informed viewers that COVID restrictions were going to be loosened when in fact they were about to be tightened. The CTV Vancouver report included scenes of paramedics attending to injured people and cell phone footage of the suspect stabbing himself in an intersection prior to his arrest. A majority of the CBSC Panel concluded, with one member abstaining, that it was acceptable to show these images, but unanimously concluded the station should have provided an express warning in advance in accordance with the CAB Violence Code. The CP24 broadcast included a headline in its ticker that repeatedly showed the headline “Premier Ford says an announcement coming tomorrow about plan to loosen restrictions in Grey zones.” The station acknowledged the error, but pointed out that other content airing at the same time provided correct information. The CBSC Panel concluded that the inaccuracy breached the News clause of the CAB Code of Ethics and the Accuracy clause of the RTDNA Code of Journalistic Ethics, saying that given CP24’s format, written information is just as important as the oral.

The Federal Court of Appeal has indicated it will hear TekSavvy Solutions’ challenge to the CRTC’s controversial decision in May to backtrack on a move to compel big telecom to offer smaller competitors more affordable rates to access their networks. A date for the hearing has yet to be published. The CRTC decision set permanent rates for third-party aggregated wholesale access to the level of interim rates established in 2016, before the commission’s Aug. 2019 decision that slashed rates incumbent telecom companies, like Bell, TELUS and Rogers, were allowed to charge independent internet service providers (ISPs). 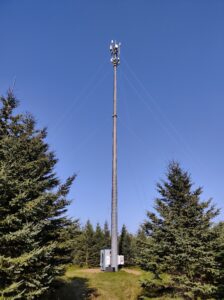 Xplornet Communications has launched its rural 5G standalone network, powered by the Ericsson Radio System. The rollout will start in New Brunswick and expand across that province over the next six months. Over the course of 2022, Xplornet plans to expand its 5G broadband network to 250 additional rural communities across Canada, promising speeds of up to 100Mbps and unlimited data plans.

The Jack Webster Foundation will honour South Asian broadcasting trailblazer Shushma Datt and B.C.-based journalism non-profit The Tyee at its upcoming Webster Awards. Datt will be recognized with the 2021 Bruce Hutchison Lifetime Achievement Award, which honours an exemplary B.C. journalism career. Datt worked at The Times of India and the BBC before moving to Canada in 1972. Facing significant racism from mainstream outlets because of her Indian accent, by 1984 she started her own radio station, Radio Rim Jhim, which carried South Asian content and broadcast on a sub-carrier frequency. The first Indo-Canadian woman to be granted a CRTC licence, in 2005 she launched Sp!ce Radio (CJRJ-AM) Burnaby. The 2021 Bill Good Award, honouring a B.C. individual or organization that makes a significant contribution to journalism in the province, is being presented to The Tyee, which over the past two decades has become a leading source of news, opinion, culture, and investigative journalism despite early skepticism about its business model. The Webster Awards will take place online on Nov. 3 at 7 p.m. PT, hosted by Global BC’s Chris Gailus and Sophie Lui.

James Cridland, radio futurologist, PodNews editor, and internet strategist, has been confirmed as a speaker at the Ontario Association of Broadcasters (OAB) Connection 2021 virtual conference. A special OAB member sponsorship has been created that provides station staff with 40 registrations. Not a member? Individual full conference member tickets are available for $149; non-member tickets $199. Registration will open soon.

The 2021 EU-Canada Young Journalist Fellowship has extended its application deadline to Oct. 15. The study tour to Brussels is slated to take place in March 2022, contingent on public health protocols. Organized by the Delegation of the European Union to Canada, in partnership with the Canadian Association of Journalists (CAJ), the fellowship aims to recognize outstanding journalistic talent among young Canadians. Since 2001, three candidates have been selected every year to participate in the week-long study tour to experience the EU institutions, the Canadian Mission to the EU, and media outlets in Brussels. Eligible participants must be Canadian citizens or permanent residents, between 18-30, actively enrolled in a Canadian university/post-secondary institution or active in the field of journalism.