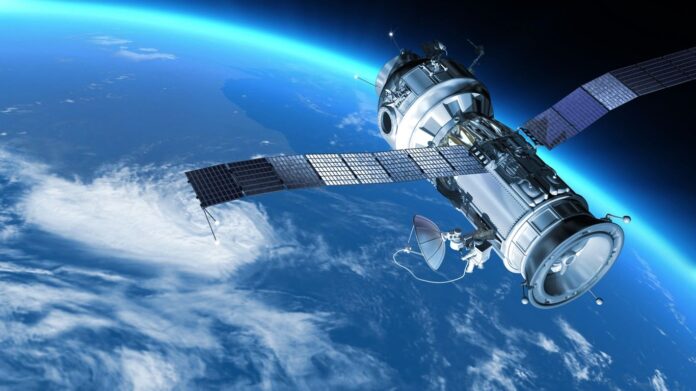 BCE Inc. has reported results for Q1, the first quarter of positive revenue (up 1.2%) and adjusted EBITDA growth (up 0.5%) since the beginning of COVID-19. The company reported net earnings of $687 million with net earnings attributable to shareholders of $642 million, or $0.71 per common share. Broadband additions were up 51% year-over-year with 108,468 total combined wireless mobile phone and mobile connected device, retail Internet and IPTV net additions. Media operating revenue decreased 5.2% to $713 million, due to continued weak advertiser spending in out of home and radio, partly offset by higher year-over-year TV advertising, driven by stronger sports and news specialty performance, and French-language network Noovo. Subscriber revenue was slightly lower compared to Q1 2020, due to the timing of contract renewals with some Canadian TV distributors, offset by higher revenue from Crave streaming subscriber growth. Crave subscribers increased 12% over last year to surpass 2.9 million total customers in Q1.

BCE Inc. is committing to a new Sustainable Financing Framework to guide its future issuances of green, social and sustainability bonds and other sustainable financings that will provide capital for investments with positive environmental and social impacts. Under the framework, BCE will provide ongoing reporting and transparency to investors and other stakeholders. BMO Capital Markets and Bank of America acted as structuring agents for the Sustainable Financing Framework, which was reviewed by Sustainalytics. 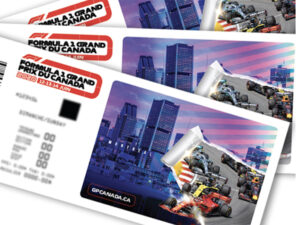 Bell has agreed to acquire the operations of Montréal’s Octane Racing Group, the promoter of the Formula 1 Canadian Grand Prix, and a decades-long partner of Bell Media sports networks TSN and RDS. The biggest annual sports and tourism event in the country, Bell’s investment gives the Canadian Grand Prix financial stability following the cancellation of the 2020 and 2021 events due to COVID-19. Octane Racing Group will continue to run as a standalone entity within the Bell group of companies, with Octane President and CEO François Dumontier and the company’s other employees joining Bell. Financial terms of the deal were not disclosed. Read more here. 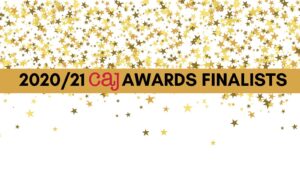 The Canadian Association of Journalists (CAJ) has announced the finalists for its 2020 awards program. Among those competing in the Broadcast News category are APTN Investigates, APTN National News, CTV’s W5, and freelancer Rebecca Collard for CBC News. Winners in each category will be announced at a special live online event on May 29.

World Press Freedom Canada is recognizing a number of Canadian journalists for producing public-interest journalism while overcoming secrecy, intimidation, refusal to comply with freedom of information requests or other efforts to impede their work. Among this year’s honourees are Nathan VanderKlippe, The Globe and Mail‘s China correspondent, and Sarah Cox, investigative reporter with The Narwhal, who are the co-winners of the 2021 Press Freedom Award. The Vancouver Sun’s Kim Bolan is this year’s recipient of the Spencer Moore Award for Lifetime Achievement. Known for her coverage of the 1985 Air India bombings, gangs, and organized crime, Bolan was the original recipient of the World Press Freedom award in 1999 and has faced continued threats over more than two decades, including learning she was the subject of a murder plot while covering a trial in 2017. Read more here.

“Believing then as I do now that caving to threats would send the wrong message to those wanting to silence journalists in this country.” We’re proud to announce @VancouverSun‘s @KBolan as the winner of the 2021 Spencer Moore Award for Lifetime Achievement. #WorldPressFreedomDay pic.twitter.com/kc7Qav15et

The Canadian Journalism Foundation (CJF) has announced Tiffany Mboyo Mongu, Dannielle Piper and Josie Fomé as recipients of its new Black Journalism Fellowship Program, established in partnership with CBC/Radio-Canada and CTV News. The fellowship program aims to amplify Black voices, improve coverage of Black issues in the news and cultivate future Black media leaders. Each fellowship provides a unique opportunity for an early-career Black journalist to be hosted for six months at a CBC/Radio-Canada (English and French) or CTV News, either in Toronto, or remotely this year due to COVID-19.

Pink Triangle Press (PTP), publisher of Xtra Magazine, has named Tre’vell Anderson as this year’s Fellow under the newly-established Ken Popert Media Fellowship program. Anderson is an award-winning writer, editor and podcaster based in Los Angeles. Listed as one of The Root’s 100 most influential African Americans of 2020, Anderson is a co-host of the Fanti podcast, a contributor to the Los Angeles Times and regional director of the National Association of Black Journalists. Established in celebration of the 50th anniversary of Pink Triangle Press, the Ken Popert Media Fellowship honours the legacy of former executive director Ken Popert, who retired in 2017.