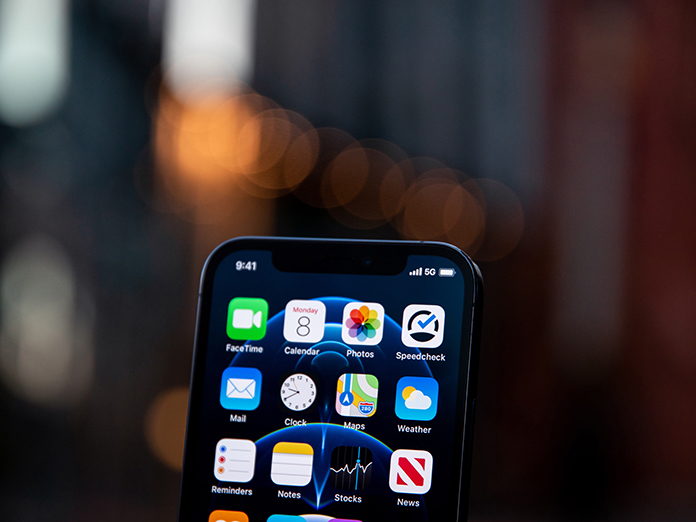 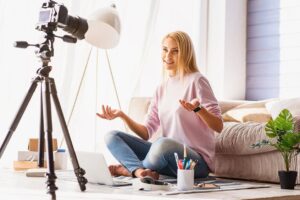 Bill C-10 amendments that remove an exemption excluding user-generated content from the Broadcasting Act are drawing concern from a range of critics. Originally, the bill exempted individual posting to social platforms like YouTube or TikTok, but that clause was removed by House of Commons Heritage Committee MPs on Friday. University of Ottawa Professor Michael Geist says removing the clause, is a “remarkable and dangerous step in an already bad piece of legislation” and without the exclusion “adopts the position that a regulator sets the rules for free speech online.” The Helix Fi 2 smart gateway is making its debut at Videotron, the first to offer Wi–Fi 6 technology aimed at enhancing the entertainment experience with greater speed, range and connectivity. TV terminals, wireless devices and compatible smart equipment can be connected to the device, with the new Wi–Fi 6 standard supporting more concurrent connections and nearly three times the speed of previous tech. The smart wireless network constantly optimizes itself to provide the best possible connection for each user. RTDNA Canada has announced the finalists for its regional awards program, recognizing  excellence in digital and broadcast journalism. East Region, Central Region, Prairie Region and West Region winners will be announced at the regional virtual awards ceremony on Tuesday, May 18. The association has also launched a new mobile-friendly website.

The Canadian Association of Journalists (CAJ) has named Brooklyn Connolly, a journalism student at the University of King’s College in Halifax, as this year’s winner of the CAJ-Investintech Data Journalism Scholarship. Her story on the growing number of Indigenous women in Nova Scotia jails was selected by the jury for demonstrating an ability to use data to uncover growing trends on societal issues. Connolly is currently interning on the news desk at the Halifax Chronicle Herald.

CBC President Catherine Tait has penned an op ed calling on the federal government to recognize “the particular threats” facing women journalists in upcoming legislation aimed at combating online hate speech. As noted in a 2020 UNESCO report, online attacks (and physical ones) against women journalists are on the rise. “A daily barrage of online misogyny, including threats of physical attack on them and their families, is toxic and terrifying,” writes Tait. “It threatens to silence, isolate, and force out of the industry many talented professionals. Racialized women journalists are especially vulnerable…Canada, a country committed to multiculturalism and advancing reconciliation with Indigenous peoples, bears a special responsibility to ensure that these voices are amplified and respected.” Western Association of Broadcasters (WAB) has announced that it won’t host its annual conference for the second year in a row, opting instead to focus on bringing the Banff event back in 2022. The WAB board of directors is following guidance from agencies like Alberta Health Services and the Public Health Agency of Canada as that province surpassed 20,000 active COVID-19 cases this week. Next year’s event will tentatively take place at Fairmont Banff Springs June 8-9. Read more here.

LISTEN: Louise Berube of NABS is on Broadcast Dialogue – The Podcast talking about helping the media, advertising and marketing industries navigate the other pandemic: mental health. Listen on your favourite podcast app or here: 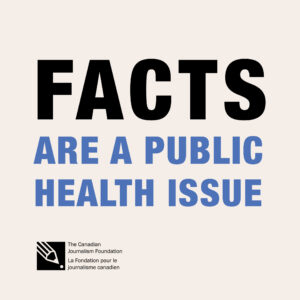 Canadian Journalism Foundation (CJF) has published a new survey that finds that Canadians who follow the news at least once a day are more likely to get a COVID-19 vaccine as soon as it’s available to them (61%), compared to those who do not consume news regularly (8%). The survey also indicated a clear link between Canadians’ enthusiasm for the COVID-19 vaccine and their trust in the news. The survey found that there is an equal confidence in the ability to spot false news among those who will and will not get the vaccine, suggesting that, despite the source, people believe what they read.