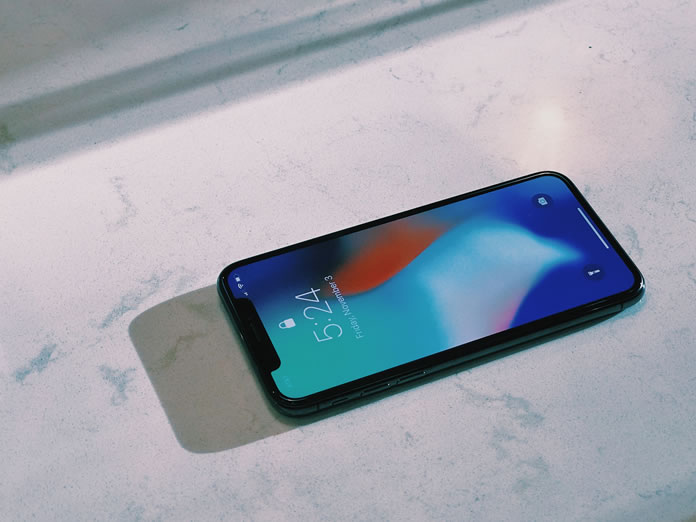 J-Source, the Local News Research Project at Ryerson’s School of Journalism and the Canadian Association of Journalists have created a COVID-19 Media Impact Map that finds upwards of 2,000 workers have been laid off over the past six weeks at 100 outlets, including the shuttering of 50 community newspapers. The cuts include those at Postmedia which announced Tuesday it will lay off 50 sales people, temporarily cut pay for employees, and permanently close 15 of its community newspapers in Ontario and Manitoba. The cuts do not affect any of CWA Canada’s 281 members who work at nine of Postmedia’s 15 daily newspapers. The media union pointed out in a release that the company is eligible for both the 75% Canada Emergency Wage Subsidy, intended to avert layoffs, as well as able to access labour tax credits under the $595-million journalism support fund. Quebecor has filed a complaint with the CRTC against Bell, alleging it’s engaging in uncompetitive practices by denying Videotron access to Super Écran’s video on demand (VOD) content at reasonable rates. Videotron alleges that Bell Media is abusing its dominant position by making requests for linear and multiplatform tariffs not in line with the fair market value of Super Ecran and by introducing a new agreement for the distribution of the multiplatform service. Comments are open until May 25. The Canadian Broadcast Standards Council (CBSC) says repeating video of a horse being mistreated 11 and a half times during a 1 minute, 37 second long report breached the Canadian Association of Broadcasters’ (CAB) Violence Code. The CBSC decision concerns a story that aired on LCN’s public affairs morning show Le Québec matin on Nov. 27, 2019 at 9:30 a.m. It repeatedly showed a horse being tied to the back of a pickup truck and dragged through the snow. The video was shown three times before the host warned that the images were not easy to watch. It was then repeated a further seven and a half times in full screen mode. A viewer complained that his wife had been “traumatized” by the video. Read more here.

Cogeco Communications is acquiring Quebec telecommunications provider iTéract Inc. Cogeco will acquire 15 exclusive 3.5 GHz spectrum licenses for which the transfer was approved by Innovation, Science & Economic Development (ISED) Canada. iTéract’s network and spectrum licenses cover a large region of rural southern Quebec and serve approximately 2,000 customers. For the time being, it will continue to operate under its brand name, Internexe. The transaction, which is expected to close in the coming weeks, is the third acquisition of spectrum licenses by Cogeco over the last two years.

Bell has accelerated the rollout of its new Wireless Home Internet (WHI) service in rural Canada as part of its response to the COVID-19 crisis, and is on track to reach 137,000 more homes than originally planned this month in 180 individual communities in Quebec and Ontario. Bell says it’s experienced a 40% increase in Bell Home Wireless Internet usage due to COVID-19, but has been able maintain overall network reliability of 99.99+% throughout the crisis. With millions more people working remotely from home, Bell Internet data volumes have increased as much as 60% during the day and 20% in the evening. Landline and wireless voice traffic has surged by up to 200% at peak times, while conference calling is up 250%, alongside increased demand for 1-800 services to support public health and other government information lines. Bell says it’s also seen a 40% increase in Bell TV volumes and a 75% jump in usage of Bell Media’s Crave video streaming service, including record increases in viewership of Bell Media news channels. SaskTel is extending the waiving of data overage charges to May 31 for business and consumer customers on SaskTel’s postpaid Wireless plans, noSTRINGS Prepaid wireless plans and SaskTel fusion Internet plans. SaskTel also continues to provide additional free content to its residential maxTV and maxTV Stream customers, with current access to over 50 channels on free preview. Since mid-March, SaskTel’s networks have experienced an increase in wireless data traffic of approximately 37%, fusion Internet network traffic has increased of up to 96%, Internet data traffic is up about 10%, and maxTV has seen an increase in content delivery traffic of 37%.

The TELUS Friendly Future Foundation has made a $250,000 donation to support COVID-19 assessments; triage service at temporary isolation shelters; and personal protective equipment and cleaning supplies to ensure a clean and safe environment for patients and clinicians. TELUS has also announced it’s crediting monthly rate plan charges for two months for frontline healthcare workers at select hospitals in Ontario significantly impacted by COVID-19. The credit will be available to eligible TELUS and Koodo customers, including staff at University Health Network, Toronto; St. Michael’s Hospital, Toronto; Sinai Health Systems, Toronto; Trillium Health Partners, Peel; North York General Hospital; and The Ottawa Hospital. TELUS is expanding the program to hospitals in Quebec, and soon BC and Alberta.

ESChat broadband Push-to-Talk (PTT) service has launched on the TELUS wireless network. The solution has been in soft-launch with a number of marquee customers since late 2018. The ESChat solution is commercially available for TELUS business and government customers offering Secure Push-to-Talk, Live Location Tracking and Mapping and Secure Group Multimedia Messaging, as well as historical bread crumb tracking at an additional monthly charge. 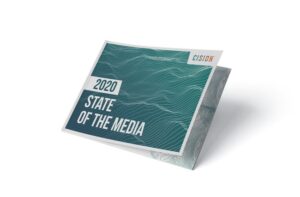 Cision’s 2020 State of the Media Report, which surveyed more than 3,200 journalists in 15 countries, finds that accuracy continues to be deemed most crucial by reporters. For the second year in a row, 51% of journalists say that ensuring content is 100% accurate is more important than revenue, exclusivity, or being first to publish. The survey also found that social media algorithms are ranked the most important new technology impacting journalists today, while the heady promise of AI continues to fade. 41% of journalists agreed that social media algorithms will change the way they work the most, up from 38% in 2019. Only 15% of respondents see AI/machine learning as the most important technology to affect the industry, down from 19% in 2019. Journalists also reported looking for more optimistic, human stories in response to the current news cycle. Cision conducted the survey between Jan. 28 and Feb. 20, 2020.

The News Photographers Association of Canada has named the winners of its 2019 National Pictures of the Year competition. CBC Vancouver’s Ben Nelms was named Photojournalist of the Year, while colleague Maggie MacPherson placed first in the Personality category for her photo of legendary radio DJ Red Robinson.

The Jack Webster Foundation will be postponing its fall 2020 Webster Awards gala, however the awards themselves will still take place with the foundation considering new award presentation options. The annual media awards dinner celebrates excellence in B.C. journalism across print, radio, television and online platforms. The foundation will continue to operate its Professional Development Fellowship Program for the media and its Student Journalism Awards and Indigenous Student Award programs this year. Planned professional development seminars will be evaluated and may be converted into webinars.

LISTEN: Broadcast Dialogue contributor Eric Blais, Director of Customer Success at StatsRadio, joins us on the latest episode of Broadcast Dialogue – The Podcast to talk strategic foresight and planning for an uncertain future. Listen on your favourite podcast app or here: