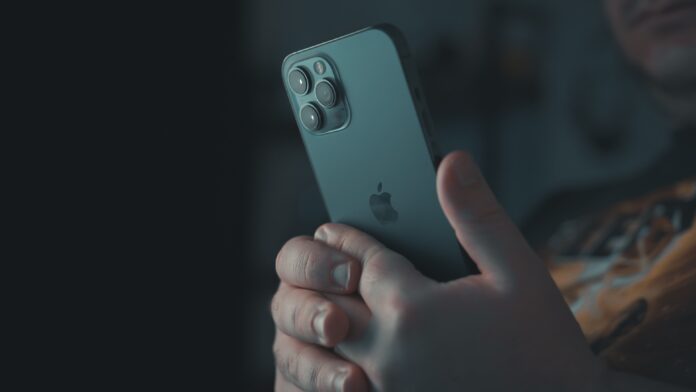 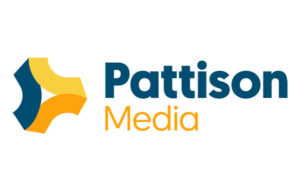 Jim Pattison Broadcast Group has announced it’s rebranding as Pattison Media Ltd. to reflect the company’s evolution beyond terrestrial radio and television. President Rod Schween said the new corporate brand symbolizes Pattison Media’s commitment “to nimbly navigate the new media and broadcasting landscape that we find ourselves in.” The new Pattison Media logo incorporates three “J’s” – a nod to owner Jimmy Pattison – which Schween said symbolize audio, video and digital, the three media components that are the foundation of the organization. In support of the rebrand, the company is launching $16 million business revitalization campaign, AMPLIFY Canada. The campaign will highlight the stories of local business, community groups and individuals who have amplified their communities in the 36 markets across BC, Alberta, Saskatchewan, and Manitoba where Pattison Media operates. Read more here.

Thaioronióhte Dan David is the recipient of the Canadian Journalism Foundation’s (CJF) 2021 Lifetime Achievement Award, in recognition of his achievements that include launching the APTN news service and his life-long support of journalism initiatives around the world. Based in Kanehsatà:ke, near Oka, Que., David has worked extensively as a journalism trainer abroad in South Africa, Indonesia, and Azerbaijan. He’s also a past chair of diversity at Ryerson University’s School of Journalism. David will be honoured at the CJF Awards virtual ceremony on June 9 at 7 p.m. ET. To sign up to watch the free event, visit the CJF Awards page. 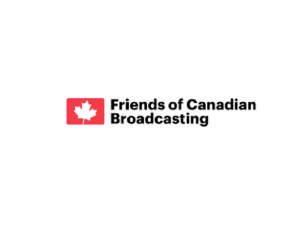 FRIENDS of Canadian Broadcasting is launching a new Canada-wide campaign ahead of an anticipated federal election. “I Am Canadian Content” will target 15 swing ridings across the country with its pillars including “returning CBC to its public purpose” and compelling American media companies like Facebook, Google, and Netflix to invest in Canadian stories. Among the Canadian cultural figures who are supporting the campaign are The Right Honourable Adrienne Clarkson, Jann Arden, Buffy Sainte-Marie, Colin Mochrie, Andrew Phung, and Fred Penner. FRIENDS has previously been active by undertaking grassroots campaigns in swing ridings during the 2015 and 2019 federal elections. Videotron has acquired Cablovision Warwick Inc. and its network. Established in the Centre-du-Québec region for 47 years, the company serves the municipalities of Warwick, Kingsey Falls and Saint-Félix-de-Kingsey. In the coming months, households currently served by Cablovision Warwick will be able to switch to the Videotron network. Women in Communications and Technology (WCT) has introduced a new free diversity and inclusion resource for employers. WCT’s Gender Parity Scorecard (GPS) is an online program that allows employers to assess how their current practices for diversity and inclusion compare with those of leading companies in the labour market. It offers tutorials on best practices and helps employers chart a course to improve their progress in creating more welcoming and equitable workplaces. The program is accessible via the WCT website.