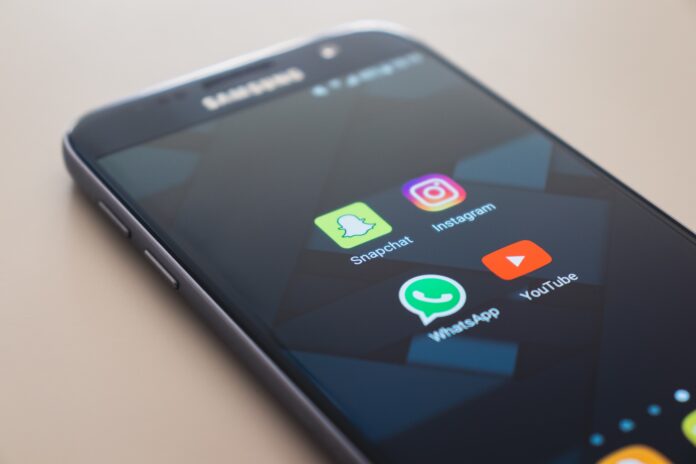 Rogers Q4 2020 revenue saw a 7% drop, largely driven by an 8% decrease in Wireless service revenue as a result of lower roaming revenue due to global travel restrictions and lower overages due to continued adoption of unlimited data plans. Cable revenue increased by 3% in the quarter, attributed to the movement of Internet customers from legacy to Ignite offerings and service pricing changes. Media revenue decreased by 23%, primarily due to the postponement of the start of the 2020-21 NHL and NBA seasons. That was partially offset by higher revenue at Today’s Shopping Choice. Consolidated adjusted EBITDA increased 4% in the quarter, while Media adjusted EBITDA increased by $60 million due to lower programming and production costs associated with the delayed start of major league sports relative to subscriber revenues and lower operating costs as a result of reduced activity. That gave rise to a margin of 20.0% in the quarter. 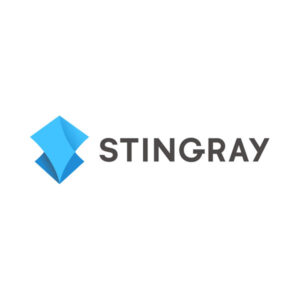 Stingray Group Q3 revenues decreased $8.7 million or 10.8% to $72.6 million, from $81.3 million a year ago. The decrease was primarily due to the impact of the COVID-19 pandemic on Radio revenues and, to a lesser extent, on Broadcast and Commercial Music revenues, offset by the acquisition of Marketing Sensorial México (MSM) and Chatter Research Inc. and an increase in advertising revenue in the Broadcast and Commercial Music segment. Radio revenues decreased $9.0 million or 21.8% to $32.4 million, primarily due to the impact of the pandemic on revenues. For the quarter, total revenue in Canada was down $10.1 million or 17.6% to $47.4 million. CEO Eric Boyko said the third quarter results further reflect the resilience of Stingray’s Radio business, as revenues steadily recovered while comparable year-over-year declines were much less notable despite ongoing headwinds related to the pandemic. “Notwithstanding a 21.8% decline in revenues, the Adjusted EBITDA margin not only remained healthy but actually improved to 42.6% compared to last year,” Boyko stated in the company’s earnings release. He also noted that the company’s streaming subscribers now exceed half a million — a 31.4% increase over last year.

Stingray Business, the company’s business-to-business multi-platform music and in-store media solutions arm, has struck a partnership with Le Panier Bleu, an initiative launched by the Government of Quebec to encourage buying local, and agri-food non-profit Aliments du Québec, aimed at putting Quebec goods in the spotlight. Stingray Business will produce and broadcast free advertising content, developed with the organizations, to promote local products in the 2,500 businesses that access Stingray’s background music and messaging services. The initiative aims to help consumers identify Quebec products and encourage buying local to stimulate the economy during the pandemic. 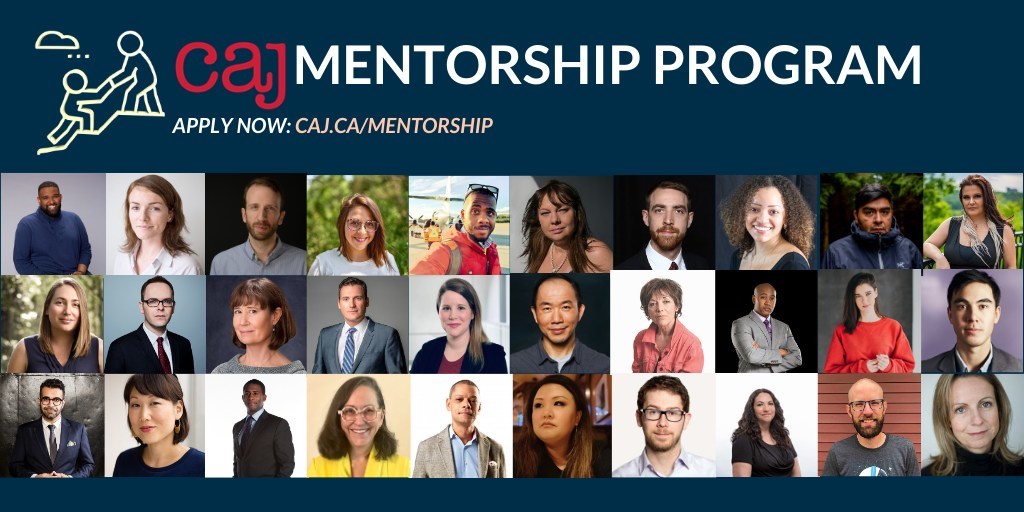 The Jack Webster Foundation has issued a call for applications for its 2021 Professional Development Fellowships. Fellowships will be awarded to members of the media or journalism educators to further their journalistic knowledge and skills through one of the courses offered by the Poynter Institute for Media Studies or a self-directed program/project. One award will be presented to a B.C.-born journalist in the name of the late Don Matheson. Other fellowships are open to any B.C. reporter/educator. The deadline to apply is Feb. 23.

FEATURE: Do you find yourself avoiding work? In his latest Rethinking Media column, Eric Blais takes on this pandemic trend and explores its link to the struggle to adapt to change. Read more here.