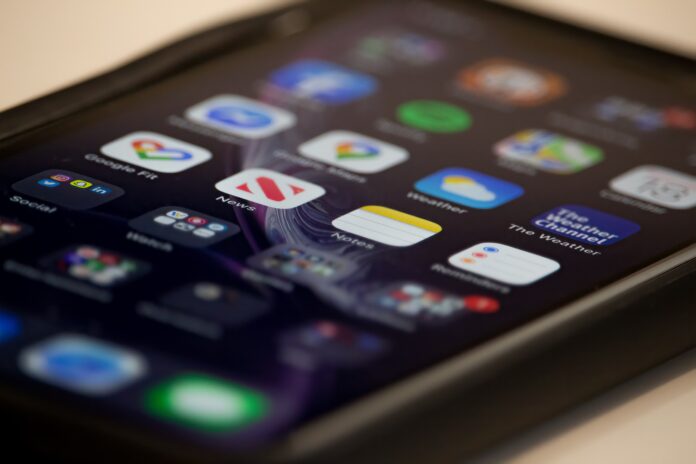 The CRTC says it will address CBC/Radio-Canada’s branded content initiative, Tandem, during the public hearing phase of the public broadcaster’s licence renewal in January. The commission has added a letter to the public record signed by 25 high-profile former CBC employees. Those employees, who include former presidents Tony Manera and Robert Rabinovitch, as well as Peter Mansbridge, Linden MacIntyre, Jane Chalmers, Kelly Crowe, and Elizabeth Gray, among others, are asking the commission to investigate CBC’s “past, current and planned use of branded content.” In the meantime, more than 500 former and current employees have signed on to the Stop Paid Content on CBC campaign.

Senator Percy Downe plans to introduce amendments to the Broadcasting Act to prevent CBC from accepting any sponsored content, in addition to requiring the public broadcaster to maintain local provincial broadcasts at current levels. Downe, who hails from P.E.I., is concerned about sponsored content undermining trust in the public broadcaster as well as the precedent set during the first wave of the pandemic when many local CBC-TV newscasts were cut back across the country. His amendment proposes giving the CRTC leave to impose a $2 million dollar a day fine for each day the CBC is in violation of its broadcast licensing agreement. Bill C-10 is currently at Second Reading in the House of Commons and expected to be in the Senate in the New Year.

CBC is fighting back against a Canadaland story published Friday that claims President and CEO Catherine Tait has been living in a $5.4 million Brooklyn, New York brownstone with her husband and been travelling back and forth between the U.S. and Ottawa throughout the pandemic. According to a statement issued by CBC this week, Tait travelled to New York in late March to care for her husband, who lives there and had undergone a medical procedure. She then remained in the U.S. until June 8, when she returned home to Ottawa. She went to New York a second time Nov. 13 and will be returning to Ottawa on Dec. 27. CBC says the travel was done with the knowledge of the Board of Directors and that Tait continues to follow all quarantine requirements. Under the Broadcasting Act, the public broadcaster’s director must be “ordinarily resident in Canada.” Quebecor-owned TVA Group has commissioned a survey from Léger to gauge Quebecers’ opinions on the role of public and private television networks in Quebec, ahead of CBC/Radio-Canada licence renewal hearings in January and debate around Bill C-10. Among its highlights, the survey found that 78% of Quebecers believe it’s in the public interest for public and private networks to complement rather than compete on the content that they offer; 67% of respondents believe CBC/Radio-Canada’s mandate should include a requirement that it not directly undermine the management and financial profitability of private networks; while 74% consider it unacceptable that Radio-Canada offer content available exclusively to paying subscribers on its Tou.tv Extra service. Quebecor is slated to present at the CRTC hearings on Jan. 19. 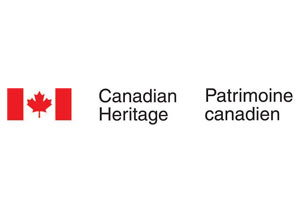 Canadian Heritage says it will be contacting broadcasters eligible to see Part II broadcasting licence fees waived for 2021-21. Announced in the Fall Economic Statement, the measure will provide as much as $50 million in relief for radio and television stations. Canadian Heritage has clarified that the measure does not include cable, satellite and IPTV providers (also known as broadcasting distribution undertakings) as their revenues are not as dependent on advertising. Broadcasters that benefit from the measure will need to meet certain conditions, including confirming a minimum 25% reduction of revenues due to the pandemic, and continuing to operate in compliance with their regulatory obligations regarding Canadian content for at least two years.

Canadian Wireless Telecommunications Association (CWTA) has commissioned a new report from Accenture that indicates Canada’s telecommunications industry, defined as the facilities-based network operators supplying wireless and wireline connectivity services, directly contributed $74.5 billion in GDP to Canada’s economy, and supported 638,000 jobs in 2019. Looking ahead over the next five years, Accenture estimates the telecommunications industry value chain alone will contribute $199 – $235 billion in direct, indirect, and induced GDP to the Canadian economy while sustaining 300,000 to 350,000 jobs annually. 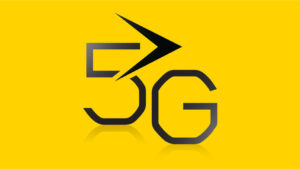 Videotron is beginning the rollout of its 5G network, starting in Montréal and gradually extending to Québec’s other urban centres over the next few years in collaboration with Samsung. Videotron has been testing 5G technology under real-life conditions at the Open-Air Laboratory for Smart Living since 2019, in collaboration with the École de technologie supérieure (ÉTS) and the Quartier de l’innovation, among others.

Videotron is suspending data limits and overage charges on all residential and business internet plans for its customers from Dec. 20 to Jan. 3 to help customers stay connected with loved ones during the holidays. Customers will be able to connect virtually without worrying about their data usage, as if they had an unlimited plan. The change will be applied automatically and is also intended to support the many seniors and people living alone for whom this could be a difficult holiday season. 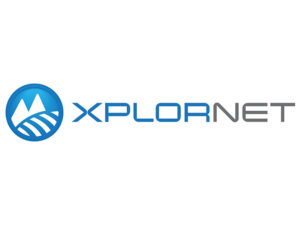 Xplornet Communications has announced it’s acquiring Ocdotus Inc., a fibre based service provider in southern Ontario operating under the name Metro Loop. Xplornet has acquired all of Metro Loop’s customers and operations in Hamilton and Haldimand County. The acquisition follows recent Xplornet fibre expansion announcements in Grey County and Bruce County, as well as ongoing fibre projects across eastern Ontario. Metro Loop’s employee team, including its President Jake Vandendool, will be joining Xplornet.

Unifor says Bell workers have secured the reversal of Wireless Home Internet (WHI) contracting-out in Ontario and Quebec. The union says it received confirmation from the company Dec. 14 that Bell has begun the process of repatriating all installation work performed by outside contractors working on WHI projects in those two provinces. The union says it will continue to campaign for an end to contracting out in the Atlantic provinces.

Bell is the first wireless provider in Canada to offer cellular service for Family Setup, which allows family members without an iPhone to enjoy the features of Apple Watch. Set up through a parent’s iPhone, Family Watch allows parents to reach and track their child or older family member, assigned their own phone number through a separate cellular plan. Family Setup is available to Canadian customers with watchOS 7.2 and iOS 14.3, and requires cellular models of Apple Watch Series 4 or later or Apple Watch SE, paired with iPhone 6s or later. Canadian Journalists for Free Expression (CJFE) and a coalition of more than a dozen press freedom and human rights groups are calling on the Canadian government to help protect the lives of foreign journalists at risk. In a letter written to Canada’s Foreign Affairs Minister François-Philippe Champagne and Minister of Immigration, Refugees and Citizenship, Marco El Mendicino, the coalition asks that the government introduce a “Journalists at Risk” program within Canada’s existing refugee system. The proposal suggests allowing at least 100 “high risk” foreign journalists annually into Canada on a fast-track option. CJFE says last year more than 50 journalists were killed worldwide, while dozens of others were imprisoned or disappeared without a trace. 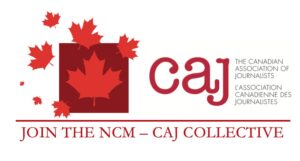