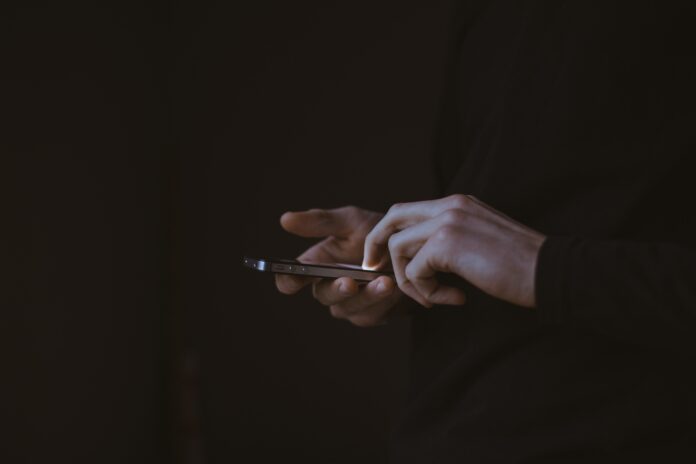 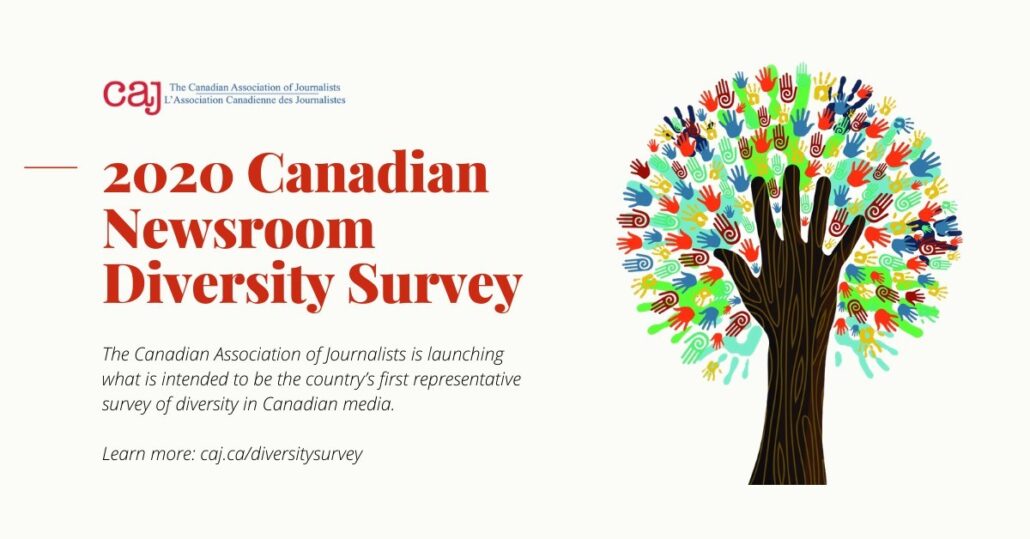 The Canadian Association of Journalists (CAJ) has launched the 2020 Canadian Newsroom Diversity Survey, Canada’s first representative survey of diversity in media. It comes following three years of consultation and aims to tell a story, using hard data, about who works in Canadian media. The survey is being sent to the editor-in-chief, or equivalent, at radio, television, digital, and print outlets across the country. The CAJ will maintain a running list of the newsrooms that have been sent the survey and provide regular updates on which newsrooms have responded. The results will be made publicly available following the Apr. 2 response deadline. If you’re a newsroom leader who did not receive a survey, contact survey@caj.ca.

Canadian Association of Journalists (CAJ) President Brent Jolly has penned an op ed for the Toronto Star on the ongoing challenges Canadian journalists face in the course of attempting to do their jobs as Canada and Botswana co-chaired the second Global Conference for Media Freedom last week. Jolly’s comments come as a damning report from Canada’s information commissioner highlights the RCMP’s deficiencies in responding to access to information requests. 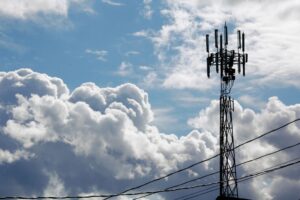 Cogeco Connexion, Maskicom and Videotron say regulatory easements announced by Bell in late October to resolve issues around access to its telephone poles, has only allowed 13% of projects currently awaiting permissions to go ahead. The Quebec internet service providers are demanding an end to what they call “anti-competitive and unfair practices” that they say are limiting the ability of ISPs to deliver high-speed internet expansion projects to rural communities in Québec.

Rogers Communications has turned on its 5G network in Winnipeg and Brandon. Customers in those locations on Rogers Infinite and Rogers for Business Shared Unlimited Data plans, with compatible 5G devices, will now have access to the wireless technology. Including those communities, Rogers 5G network powered by Ericsson, now reaches a total of 134 cities and towns across the country.

IVC Telecom has announced the launch of its unlimited internet service in Northern Ontario, in areas like Thunder Bay, Saulte Ste Marie, Dryden and Kenora. In addition to its internet service, Quebec-based IVC says it will also soon be introducing residential telephone service.