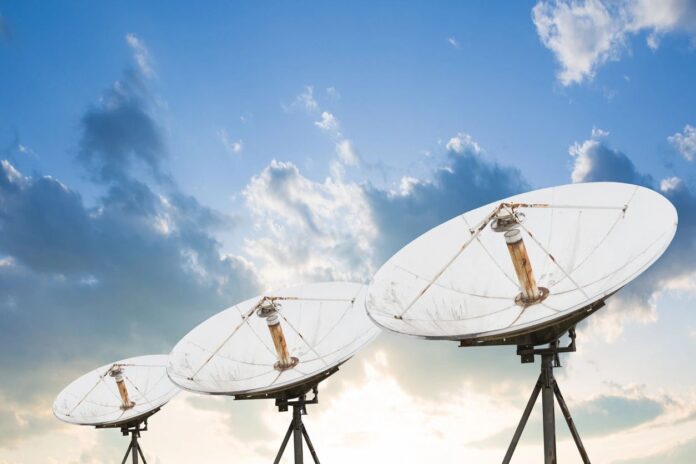 The CRTC has approved a stay request from incumbent telecoms asking the regulator not to enforce its Aug. 2019 decision lowering wholesale high-speed access rates. The commission approved requests by Bell Canada and Cogeco, Eastlink, RCCI, Shaw, and Videotron to stay the implementation of Telecom Order 2019-288, until the commission completes its review of that order.

The CRTC’s first-ever Secret Shopper Project shows one in five “perceived that they may have faced misleading or aggressive sales practices.” The report also indicates that misleading or aggressive sales practices happen at a higher rate for vulnerable individuals, like those with disabilities or whose first language is neither English nor French. The report also found that while certain companies, like Rogers and Bell, advertise their ability to accommodate deaf shoppers with sign language interpreters during the sales interaction, in reality the process proved to be prohibitively difficult for the secret shopper who tried to access the accommodation. Female shoppers were also more likely to face persistent efforts from salespeople to overcome their objections. The secret shopper project comes on the heels of the CRTC’s 2019 Report on Misleading or Aggressive Communications Retail Sales Practices. Videotron has asked the Competition Bureau to investigate practices it says Bell is engaging in to slow down or block access to its support structures (telephone poles) with systematic delays or by neglecting to process requests for access. Videotron says its application to the federal agency provides multiple documented examples of the telecom giant’s “stratagems to limit competition.” In some cases, it alleges it’s taken Bell more than two-and-a-half years to process a request for access to a single pole. Videotron submitted more than 1,400 access requests in 2019 alone and says the delays are causing considerable harm to the affected communities. It’s filed a lawsuit for damages in Superior Court seeking compensation for estimated losses of over $12 million “as a result of Bell’s obstructionist manoeuvres.”

Rogers has unveiled a $3 billion investment proposal to benefit Quebec, should it be successful in its bid to acquire Cogeco’s Canadian assets. Rogers new plans would include: investing $3 billion in Quebec over the next five years, including $1.5 billion in network investments; ensuring 5,000 jobs in Quebec for a combined Rogers/Cogeco entity; maintaining Cogeco’s headquarters in Montreal with a Quebec President leading its business in Quebec; maintaining the Cogeco brand in Quebec; and continuing relationships with local suppliers and contractors. Rogers also says it would also establish a tech innovation hub in the province that would create 300 jobs and act as a Centre of Excellence in artificial intelligence, software engineering and digital technology, as well as build on Cogeco’s rural expansion commitments to reach an additional 100,000 households, among other community partnerships and event sponsorships. Additionally, it pledged to establish a French-language training fund for Rogers employees outside Quebec. 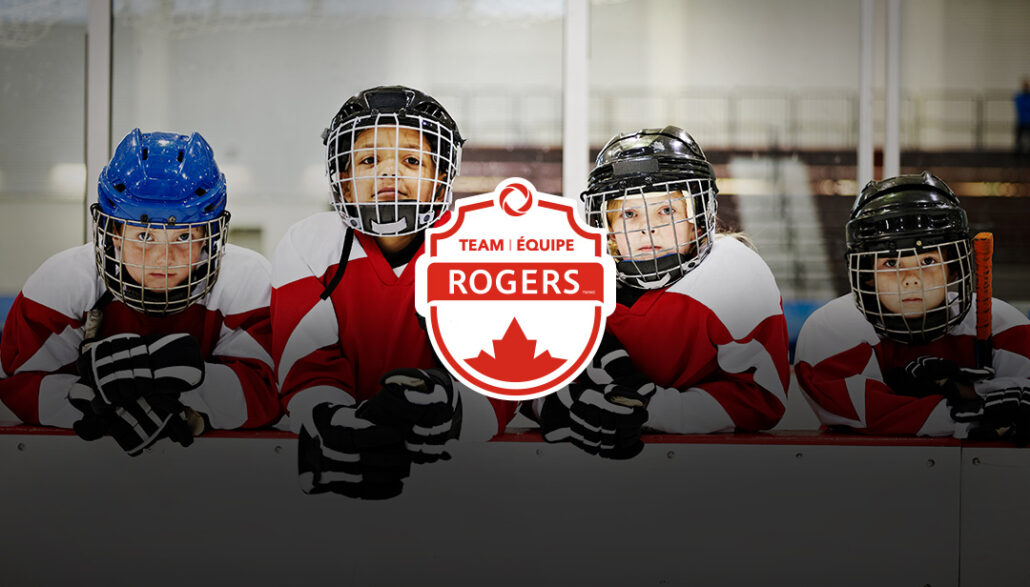 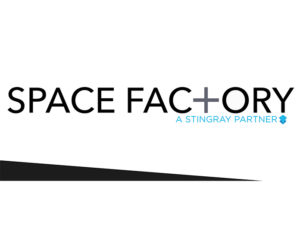