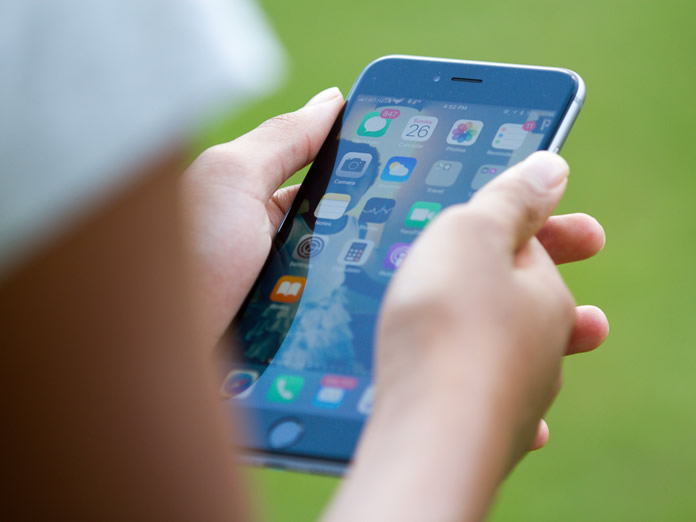 Shaw Communications’ financial results for the quarter ended May 31 saw consolidated revenue decrease by 0.8% to $1.31 billion and adjusted EBITDA increase 15.3% year-over-year to $609 million. Removing the $38 million impact from IFRS 16, adjusted EBITDA increased approximately 8.1% over the prior year. Subscriber activity was subdued during the quarter, primarily due to Canadians staying home to restrict the spread of COVID-19. Wireless postpaid net additions increased by approximately 2,200 in the third quarter and postpaid churn was at a record low 0.96%, due primarily to reduced customer activity. In the Wireline segment, new customer activity was also substantially lower compared to pre-COVID activity. Consumer Internet experienced a marginal net loss of approximately 5,100 and video losses were approximately 22,000 in the quarter, a slight improvement compared to the prior year. Self-installs increased dramatically to approximately 72% in the quarter. Corus Entertainment says while viewership was up across its platforms in the third quarter, the impact of COVID-19 coupled with one-time impairment charges, resulted in a 24% drop in revenue for the three months ended May 31. Corus reported consolidated revenues of $349.0 million, down $458.4 million year-over-year, with consolidated segment profit at $111.3 million in Q3, a decrease of 35% from $170.5 million last year. Net loss attributable to shareholders for the quarter was $752.3 million (a $3.61 loss per share basic), compared to net income of $66.4 million ($0.31 per share basic) last year. In Television, segment revenues dropped 21% in the quarter and 8% year-to-date, with ad revenue down 31% for Q3 and 12% year-to-date. Subscriber revenues were flat in Q3 and down 1% year-to-date. In Radio, segment revenues decreased $19.3 million (52%) in the quarter and $25.1 million (23%) year-to-date. Read more here. Canadian Media Guild (CMG), the union representing CBC/Radio-Canada employees, has asked Canadian Heritage Min. Steven Guilbeault to earmark targeted funding to convert half of the public broadcaster’s 1,200 casual staff to full-time. During a 40-minute meeting with Guilbeault in June, CMG CBC/Radio-Canada Branch president Kim Trynacity told the minister that the move would go far to enact real change within CBC at all levels, because many casual positions are held by young workers from diverse backgrounds. Roughly 25% of the CBC/Radio-Canada workforce are temporary employees who lack job security. CMG is also looking for assurances that future funding for the public broadcaster will be linked to a moratorium on job cuts. The union says since 2008, ongoing staff cuts have been accompanied by a drop in diversity, while increasing management’s reliance on temporary workers. Read more here.

CMG members of the Joint Committee on Equity, Diversity and Inclusion have delivered a letter to the CBC senior management team, urging them to take action to dismantle structural racism in the corporation. The letter was written collaboratively by a group of BIPOC and allied employees, and signed by 247 current and former CBC employees from across Canada. It cites “the journalistic failures in the CBC’s coverage” of police killings, going further to say those failures  “are the direct result of whose voices and experiences drive decision-making at the CBC. The problem lies with white editors who dismiss pitches from non-white journalists as ‘biased’ or ‘unimportant’ because they might not appeal to a white audience.” It also issues five calls to action including an update the CBC’s social media policy to allow employees to speak freely about their identities and lived experiences. Global News journalists have written an open letter to Corus Entertainment CEO Doug Murphy “in solidarity with our BIPOC colleagues who have experienced individual racism, systemic racism and oppression in Canadian media and our newsrooms in particular.” Among other measures, employees are asking for dedicated budget “to ensure in-depth, smarter and more balanced stories concerning race and systemic inequality”; a commitment to diversity the newsroom at all levels, including management; and tracking sources used as expert voices by gender, race and frequency of use in Global News stories with regular source audits to follow. Journalists for Human Rights (JHR) and International Development Min. Karina Gould, have announced a new project to fight COVID-19 through human rights-based journalism in 12 countries across Africa and the Middle East. Funded by Global Affairs Canada, the 15-month, $1.5 million program will train and support local journalists to provide credible information and debunk misinformation on COVID-19, in addition to reporting on its impact on women and girls’ rights. Building off experiences working with journalists covering the Ebola outbreak and operating within existing travel restrictions, JHR will conduct activities for journalists online or via mobile phone and messaging applications.

Rogers has launched The 60 Project, a year-long celebration of the company’s 60th birthday that will be marked by donations of time, money and fundraising support. That includes previously-announced commitments to Food Banks Canada, Big Brothers Big Sisters, and Women’s Shelters Canada. Bell Let’s Talk and Kids Help Phone have announced a $1 million investment to enhance ongoing crisis support for young people coping with mental health challenges during the COVID-19 crisis and beyond. With a 58% overall increase in demand during COVID-19 and text interactions up 62%, Kids Help Phone expects to make 3 million connections with young people this year, compared to 1.9 million in 2019. Bell announced a $5 million increase in Bell Let’s Talk funding in response to COVID-19 with support for a range of organizations, including Kids Help Phone, Canadian Mental Health Association, Canadian Red Cross, Revivre and Strongest Families Institute. 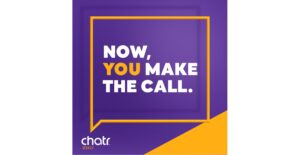 Rogers’ mobile flanker brand chatr has refreshed its branding ahead of its 10th anniversary. Rogers says the brand’s new tagline, “Now, you make the call”, sets the tone for “delivering increased flexibility, affordability, predictability, and new ways to give customers more control of the products and services that keep them connected.” In June, the brand also launched two new credit cards to help customers build or rebuild their credit.

ANALYSIS: Brad Danks, CEO of OutTV, makes the case for internet regulation as a path forward for more innovation. Read the first instalment of a three-part series, here. 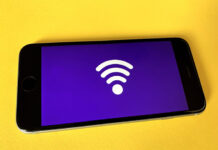 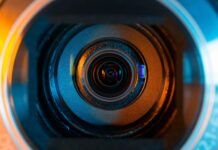 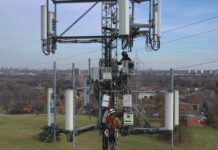