The Jack Webster Foundation has announced Stephen Hume as the winner of this year’s Bruce Hutchison Lifetime Achievement Award. Over a journalistic career spanning half a century, Hume has been an Arctic Correspondent, Editor-in-Chief, General Manager, published poet and author, and a journalism instructor at Vancouver Island University, in addition to 30+ years as a columnist for The Vancouver Sun and now Focus on Victoria magazine. CHEK News is the recipient of the 2022 Bill Good Award. CHEK made history in 2009 when it became the first employee-owned television station in North America. With its corporate owners facing severe financial challenges, the station was saved when employees raided their retirement savings, the community rallied, and investors, union partners, politicians and the CRTC went to bat for the Victoria station. Thirteen years later, it’s still going strong.

Rogers has until July 22 to respond to a CRTC request to provide a “comprehensive explanation regarding the national service outage millions of Canadians experienced on Friday July 8, 2022.” The CRTC is requesting a detailed account from Rogers as to “why” and “how” this happened, as well as what measures Rogers is putting in place to prevent future outages. The commission says once it’s satisfied with Rogers’ response, it will determine what additional measures need to be taken. Industry Min. François-Philippe Champagne has also directed the country’s major telcos to reach agreements on emergency roaming, mutual assistance during outages, and a communication protocol to better inform the public and authorities during telecommunications emergencies.

The CRTC is seeking comments on a proposal to exclude stock footage from the calculation used to determine if a production is Canadian. Triggered by a modification made by the Canadian Audio-Visual Certification Office (CAVCO), which co-administers two federal tax credit programs with the Canada Revenue Agency, the change would exclude stock footage costs from the calculation of the 75% threshold for “Canadian services.” According to the CRTC filing, documentary producers have felt unfairly disadvantaged by the requirement because of stock footage cost categorization as “services” costs. Documentaries often require the use of non-Canadian stock footage, either because of the subject of the production or because of more limited availability of stock footage from Canadian sources.

CBC/Radio-Canada has apologized for use of the N-word during a Radio-Canada broadcast in August 2020, but is appealing the CRTC decision in reference to the segment saying the regulator “has overstepped its authority with respect to the independence of the public broadcaster.” The N-word was used during a segment featuring Annie Desrochers and columnist Simon Jodoin as part of a discussion about a petition demanding the firing of a Concordia University professor who had quoted the title of a book by late Québécois journalist Pierre Vallières that features the N-word. A complaint was filed with the commission by Black Montrealer Ricardo Lamour. The CRTC ruling maintains that Radio-Canada “did not implement all the necessary measures to mitigate the impact of the ‘N-word’ on its audience, particularly in the current social context and given its national public broadcaster status.” 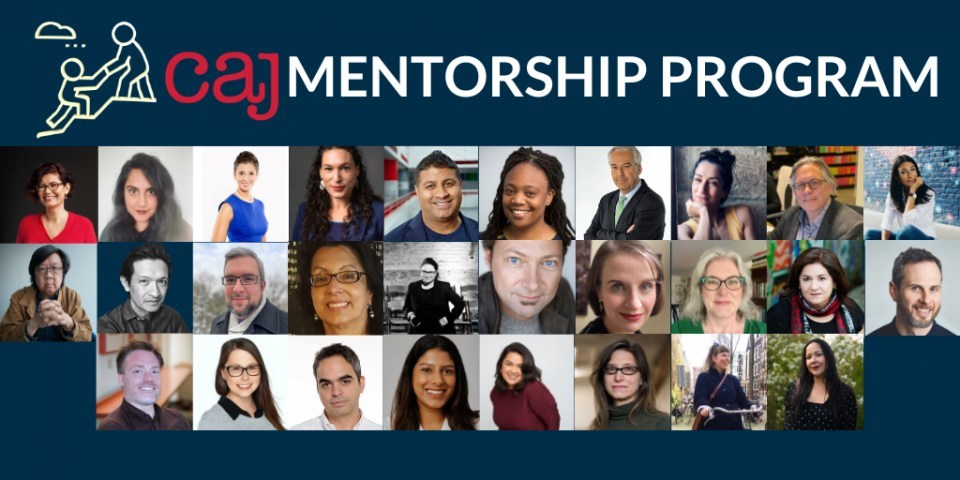