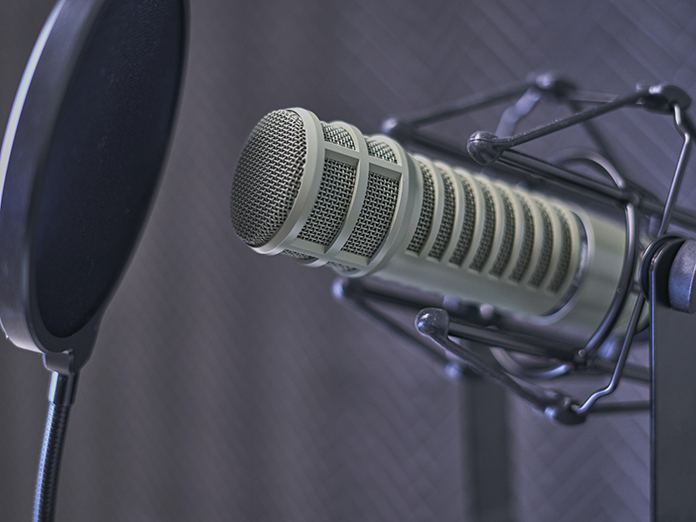 MRC Data has released its 2021 year-end report for Canada, in collaboration with Billboard, citing another growth year for music consumption as behaviours accelerated by the COVID-19 pandemic led to several milestones. Overall consumption grew 9.2% year-over-year (YOY), thanks to a 12.6% lift in on-demand audio streaming. Overall, global audio on-demand song streaming grew 26.3%. Part of that lift is credited to new albums from Adele, Drake, Olivia Rodrigo, Taylor Swift and Morgan Wallen. Notably, for the first time since MRC Data began tracking music streaming in 2015, audio streaming of Current music (music released less than 18 months ago) declined. That led to a significant increase in Catalogue’s share of the on-demand streaming universe with 69% in 2021 vs. 64% in 2020, as consumers reconnected with old favourites or discovered them for the first time via platforms like TikTok.

The CRTC has approved an application for a broadcasting licence to operate an English and German-language religious FM radio station in Okno, MB. Interlake Mennonite Fellowship Church will operate the proposed station at 107.9 MHz (channel 300A) with an effective radiated power (ERP) of 220 watts (directional antenna with a maximum ERP of 340 watts and an effective height of antenna above average terrain of 22.6 metres). The station will broadcast a minimum of two hours of programming per broadcast week, of which one hour would be in English and one hour in German. The new station would offer live broadcasts of religious services, weddings, funerals, baptisms and other events to the Christian parish of Okno and surrounding area. The licensee has agreed not to broadcast any advertising as a condition of licence. 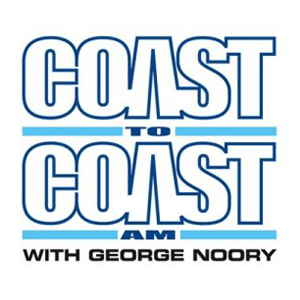 I FINALLY GOT A JOB. Sure it’s in my basement, but hey, it’s something. It’s Boomsies. A podcast. Teaser episode is up now. Spotify: https://t.co/9iEd8Qc0av Apple: https://t.co/e1Fr0E0TBf Youtube: https://t.co/Ck6rJXeeW6 pic.twitter.com/anPoikNA8n

Dan O’Toole has launched a new podcast. Boomsies! with Dan O’Toole, which has so far released a teaser episode, will feature the former TSN host musing on sports, life, and other topics.

TELUS Storyhive has released the results of its first Podcast Edition, featuring 16 podcasts from emerging podcasters across B.C. and Alberta. Among them are Her Love of Sports, hosted by professional soccer coach and sports reporter Katie Hamilton, who digs deep into the stories and success of women in sport; Blood on the Prairie, an original historical true crime podcast exploring Alberta’s largest unsolved mass-murder, where six men died in Grande Prairie in 1918; and Resilient Creatives in which mixed-race artist Chantal Solomon explores the role creativity plays in our society. Episodes are available via the Storyhive YouTube page or TELUS Optik TV Channel 707. 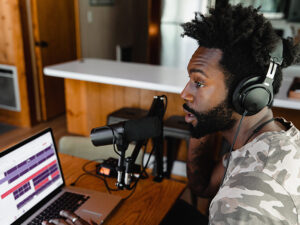 FEATURE: Dave Charles, President of MRI-Media RESULTS Inc., is out with his second annual “Top 5” programming tips for 2022. As the Covid economy continues to impact the radio industry, Charles believes radio continues to have an important role to play during the pandemic. His advice to stations includes keeping commentary upbeat and balanced; use texting as a vital link to your listeners; and adapt music scheduling to build positivity. Read more here.