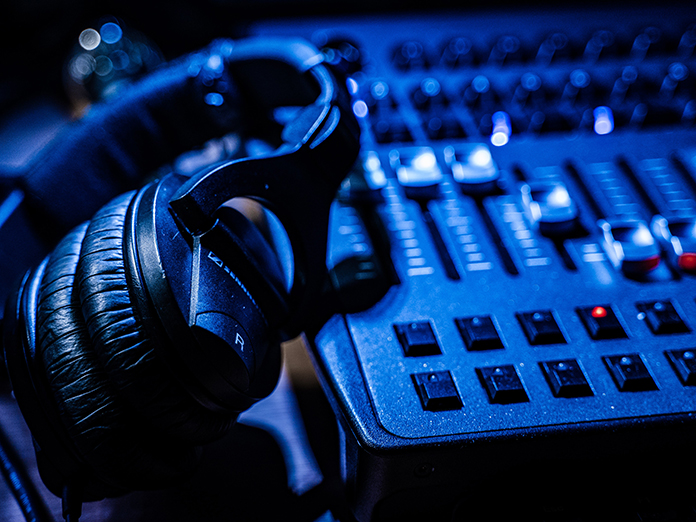 Acadia Broadcasting introduced a new Modern Rock station to Halifax on Monday morning. CKHY-FM is now Surge 105, launching with the Black Keys tune “Gold On The Ceiling” at 8 a.m. AT. Surge 105 “Where Halifax Rocks” will feature artists like Red Hot Chili Peppers, Arkells, Foo Fighters, Sloan, and City and Colour. Acadia says the blend of new music and ’90s-based rock is aimed at drawing in listeners in the coveted 25-45 demo. For now, the station is airing music only with Station Manager Scott Pettigrew indicating they’ll announce a new on-air team “in the near future.” Acadia Broadcasting took over operation of CKHY-FM and CKHZ-FM (Hot Country 103.5) from HFX Broadcasting (a subsidiary of Evanov Communications) this spring. Carrying Evanov’s Jewel 105 branding since Jan. 2019 and playing Soft AC, the station briefly operated as Active Rock station Rock 105 in an attempt to go head-to-head with local ratings powerhouse Q104 (CFRQ-FM). Prior to that, it broadcast as the alt-leaning Live 105, which attracted a loyal base of listeners, but was not a ratings performer, finishing its final ratings period with a 3.3 share (12+). With the rebrand, former Jewel 105 morning show host Barry Rogers makes his exit, in addition to production manager/announcer Lee Rodgers. Read more here.

Evanov Communications has introduced the Lite format on CJGB-FM Meaford. Formerly branded as Jewel 99.3, the new Lite 99.3 is the latest station to move away from the Jewel easy listening format, in favour of playing more current hits. Evanov rebranded four of its Jewel stations in Ontario and Quebec in May and flipped its Jewel station in Brantford to Lite 92 in June. Evanov Director of Operations Gary Gamble says the addition of the Lite format to the South Georgian Bay area “is a natural progression in how many of our stations are getting refreshed and being fashioned to be more relevant to the communities they serve. Like the recent launch in other markets, Lite 99.3 will not only retain its current audience base but find new listeners who are looking for a local station to engage with.” 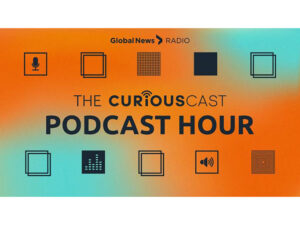 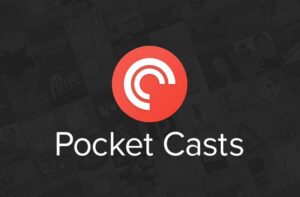 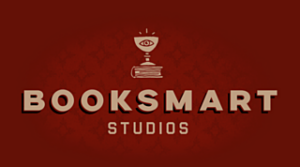 Substack is funding the launch of new podcast network Booksmart Studios, according to a report by Axios. The newsletter company’s first major investment in podcasting, the network is being overseen by Michael Vuolo, the former producer of WNYC’s On The Media, and NPR contributor Matthew Schwartz. Like its newsletter, Substack will take a 10% cut of podcast revenues with subscriber options offering extra content and other member perks. Among the network’s inaugural shows are “Banished” with Carleton College history professor Amna Khalid, “Lexicon Valley” with Columbia University prof John McWhorter and “Bully Pulpit” with former WNYC commentator Bob Garfield.

LISTEN: Lena Shulman of JACK 96.9 FM (CFAX-FM) Vancouver joins the latest Sound Off Podcast. Schulman’s broadcast career started on campus at the University of Toronto where she was studying history. From there, she joined Corus Radio Toronto as a producer, making her way across Canada to Lloydminster, Saskatoon, Niagara and now JACK FM where she co-hosts the morning show with Drex and Bob Addison, aka No Fun Bobby. Listen on your favourite podcast app or here:

LISTEN: By day, Randy Jacobs is a veteran producer and voiceover talent at Corus Radio in Vancouver. In Jacob’s off hours, his alter ego RC Weslowski is an award-winning slam poetry champion, spoken word artist and community arts organizer. We welcome him to Broadcast Dialogue – The Podcast to talk about his love for all things spoken word and audio, and his newly-released book of poetry “My Soft Response to the Wars.” Listen on your favourite podcast app or here: