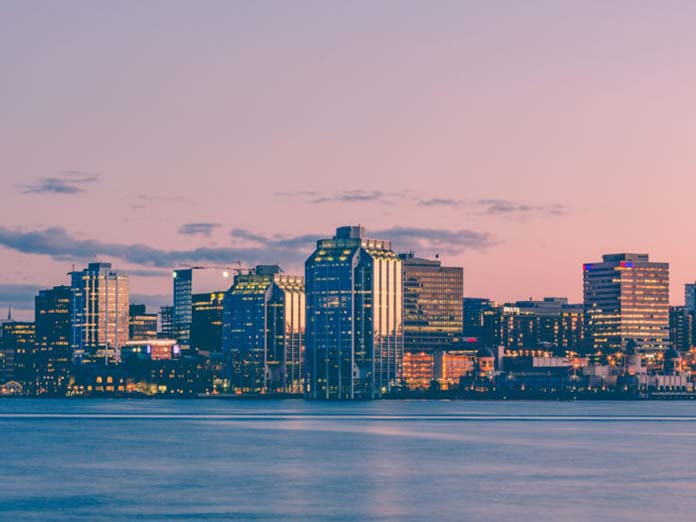 Carmela Laurignano, Evanov VP and Radio Group Manager, told Broadcast Dialogue that the proposed sale follows a conversation between the two companies that had been ongoing for some time.

“We’ve been in conversations for quite a long time. Acadia was interested, as were others for that matter,” said Laurignano. “As we considered it, we decided some time ago as well that we were going to make some realignments as opportunities arose for the company. We have our eye on possible acquisitions ourselves, so consolidating some of the assets we have already to be able to deploy others…we’re especially happy that we’re able to work with another independent broadcaster which for us is an important thing.”

The sale of Evanov’s Halifax stations, follows a decision by the Toronto-headquartered company in late May to shutter its lone French-language station, CHRF 980 AM Montreal, due to the expense of operating the station as essentially a standalone entity to meet conditions of licence.

Laurignano says operating the Halifax cell, the company’s only set of stations in Atlantic Canada, also came with greater expense.

“In this case here, we really felt we could not dedicate all of the resources and manpower that it required to make the stations more productive and profitable. With Acadia, I think they will do much much better because they will get much more attention and as a regional broadcaster, they’ll have more synergies,” said Laurignano. “I think it’s a win-win for us and for Acadia.”

The deal is expected to close within 45 days of CRTC approval. The purchase price has not been disclosed.