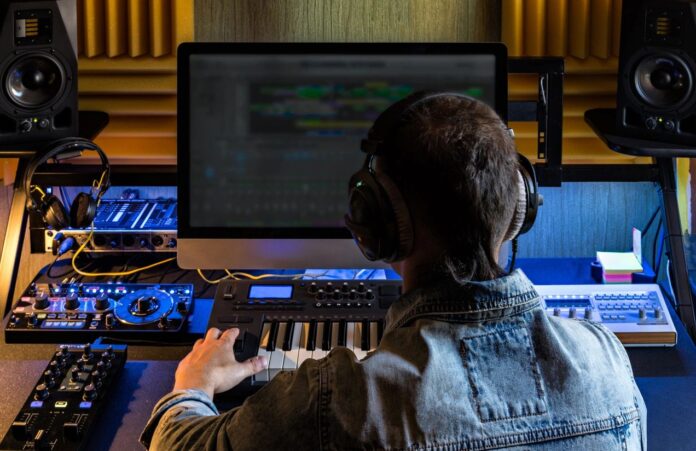 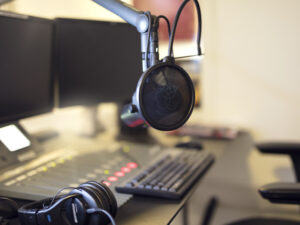 Numeris has released the Spring PPM ratings, covering the 13-week period covering March 1 to May 30, 2021. 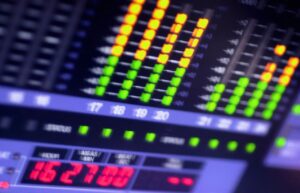 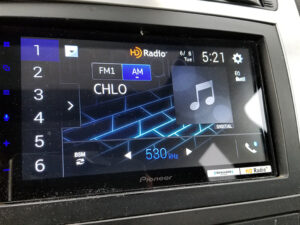 Evanov Communications is banking on HD technology to help alleviate growing sound quality and interference issues plaguing the AM broadcast band. The company has begun testing IBOC (In-band on-channel) HD technology on CHLO, its heritage multicultural station serving Greater Toronto, becoming the first AM station in Canada to utilize the tech on the AM band. Right now, there are just a handful of stations in North America using IBOC HD on the AM band, including WGY 810AM New York. Many others broadcast as a sub-channel of their FM sister station or FM repeater, but not on the AM band itself. Carmela Laurignano, Evanov’s VP Regulatory Affairs, sees the move as necessary to maintain AM radio’s relevance. Read more here. 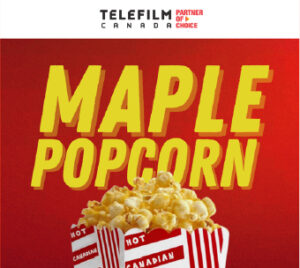 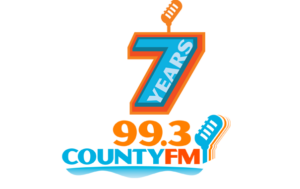 99.3 County FM’s (CJPE-FM) 2021 Radiothon exceeded its goal raising $70,505 in four days for the Prince Edward County not-for-profit community radio station. The station, which relies on donations and grants for one third of its operating budget, set out to raise a minimum of $53,000. General Manager Craig Mills says response from residents and businesses was overwhelming with 111 volunteers involved in the Radiothon production, including the 45 musicians who generously donated their time. The station has also launched a new downloadable CD – Songs of Light from the Shadow: A Musical Snapshot of the Pandemic  – featuring 17 homegrown artists, available at 993countyfm.ca.

Kolter Bouchard, the co-host of afternoon drive on 102.1 The Edge (CFNY-FM) Toronto, alongside Meredith Geddes, has announced he’ll be taking the summer off to undergo a stem cell transplant. Bouchard, 30, announced in October he’d received a diagnosis of Stage 2 Hodgkin’s Lymphoma.

My lymphoma resurfaced a couple months ago, but thanks to my medical team, I’m back in remission. Next step: a stem cell transplant to finally crush the cancer for good. I’ll be taking the summer off to let my immune system recover and then we’ll hang again this fall! pic.twitter.com/lSjs0tOBd8

LISTEN: Vinny Barrucco is on the latest episode of the Sound Off Podcast. The Montreal morning host has done most of the day parts on Montreal radio, currently heard on Virgin Mornings, alongside Shannon King and Adam Greenberg. Barrucco covers how he nearly left Montreal on a few occasions, how the Quebec star system towers over Canada’s, and gets into some Habs talk. (Bruins and Leafs fans might want to skip over this episode and listen in July). Listen on your favourite podcast app or here:

You tuned in live for @TerryDiMonte‘s last show on CHOM, now here is some behind the scenes footage from that special morning. Watch: https://t.co/hfgXATcrzC

FEATURE: Veteran programmer Sean Ross of Ross on Radio is out with a new blog post on pop radio’s uneven recovery from shifting pandemic listening habits and how having more hits is possible with a change in mindset. Read his latest here.