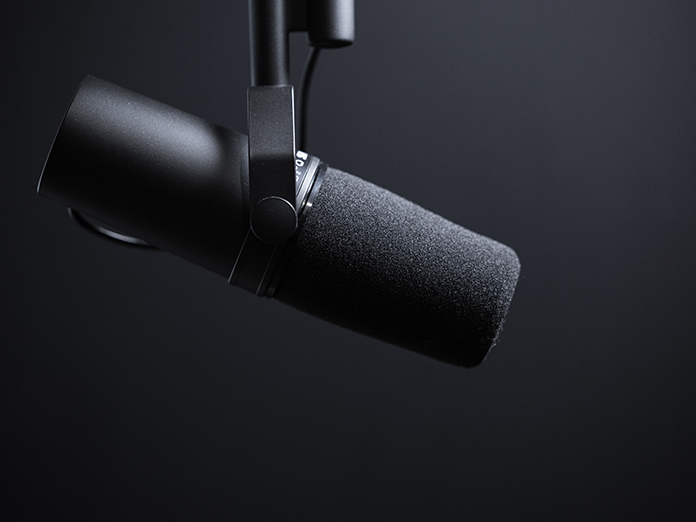 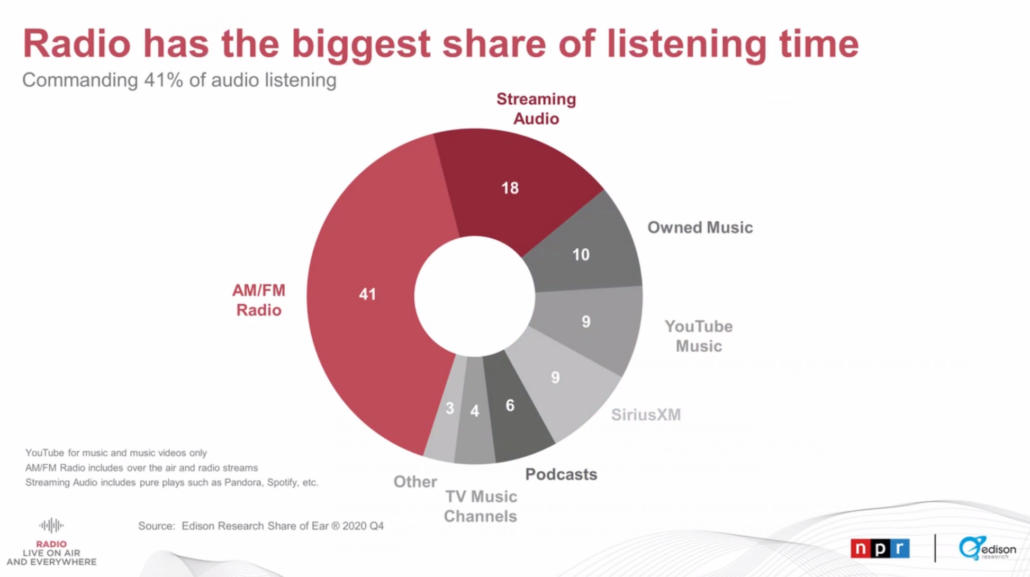 Edison Research and NPR have released new data suggesting radio is still highly engaging its core audience. Edison conducted an online survey of 1,500 weekly AM/FM radio listeners, 18+, earlier this year, looking closely at who those listeners are and how big a role the medium is still playing in their lives. The data was then weighted to Edison and Triton Digital’s long-running Share of Ear study. According to Share of Ear research, 63% of Americans are listening to radio every day as of the fourth quarter of 2020 with 89% tuning AM/FM radio weekly. Audio listeners are still spending twice as much time with radio – which is capturing 41% of all audio listening time – vs. pure play streaming sources (18%), listeners’ second go-to. Edison’s research also found that the more engaged one is with radio, the more they’re open to advertising. The data indicates listeners are more engaged with ads on AM/FM radio than social media or television, while remaining competitive with podcast and online audio ad engagement. Read more here. 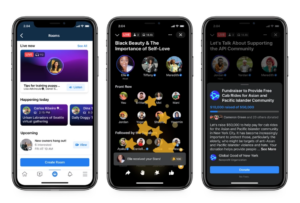 Facebook has unveiled details of its plans to embrace the social audio trend with live conversation rooms, podcasts and new short-form audio creation tools. The social media platform is essentially building a sound studio into the app, integrating tools like speech-to-text, voice morphing, automatic noise reduction, sound effects and music from Facebook’s Sound Collection. The pillars of its new audio offerings include: Soundbites: Soundbites – short-form, creative audio clips for capturing anecdotes, jokes or other moments. A small number of creators will begin testing the feature over the next few months; Podcasts: Within the next few months, you’ll be able to listen to podcasts directly in the Facebook app, both while using the app or in the background. The app will also integrate discovery to recommend new podcasts and episodes based on your interests; Live Audio Rooms in Facebook and Messenger: Facebook will start testing Live Audio Rooms, initially in Groups and with public figures. The feature is expected to be available to everyone on the app by the summer. Facebook will also enable Live Audio Rooms on Messenger. Read more here. 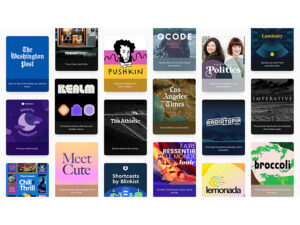 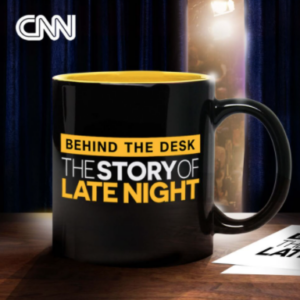 Cream Productions is launching a podcast division that will focus on developing and producing non-fiction audio programming with a focus on original content and spin-offs of its  televised and streaming programming. Its first podcast docuseries will launch April 22 in conjunction with CNN Audio. Behind the Desk: The Story of Late Night is a companion to the forthcoming CNN Original Series exploring the creation of late night television. Content in development includes My Pop’s Culture, a father-and-son podcast bridging the culture gap between Gen-X’ers and Millennials that will feature celebrity icons from Carol Burnett to Carole Baskin. 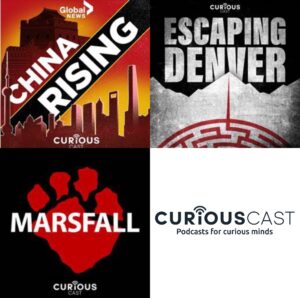 Corus Entertainment’s Curiouscast network is introducing three new podcasts this spring, including two fiction titles and an investigative political series. Following the success of its Russia Rising podcast, China Rising, hosted by Global News Senior Correspondent and Video Journalist Jeff Semple, looks at how the Chinese government is quietly applying pressure and working to infiltrate the upper echelons of power in western countries, including Canada. Fictional sci-fi series Marsfall takes listeners to the year 2047 and the early colonization of Mars, while Escaping Denver is a fictional adventure series that dives into the deep end of conspiracy theories surrounding the Denver International Airport. Read more here.

99.3 County FM (CJPE-FM) Prince Edward County will premiere “Radio Suspense Theatre” on April 25. The second production to air on “The Radio Players Show,” the radio play includes a production team of 17 writers, directors, sound people, musicians and actors. “Radio Suspense Theatre” tells the story of a small 1940s radio station as love blossoms backstage and a plucky sound technician steps in for an absent star, framed by music and ads of the era. It will air on the community station over five weeks.

Greg Simpson is being recognized posthumously with a Lifetime Achievement Award from the Forest City London Music Awards. Simpson, who spent five decades in the radio, music promotions, and artist management business, will be honoured during London Music Week, which runs June 6 to 13. Simpson passed away last June following a stroke. The virtual ceremony will be livestreamed on Facebook, June 8 at 8 p.m. ET.

LISTEN: Los Angeles-based voiceover artist Jeff Rechner had a career in Canadian radio before moving stateside and carving out a niche for himself voicing everything from commercials and cartoons to acting as the show announcer for upcoming NBC game show “Small Fortune.” He’s our guest on Broadcast Dialogue – The Podcast talking about the evolution of his voiceover career, why your own marketing is vital, and more.

LISTEN: American talent coach Tracy Johnson is on the Sound Off Podcast talking about his start in radio and why he left programming in 2007 to join Triton Digital. He touches on what radio needs to do to address measurement issues and has some advice for personalities looking to reshape their approach.