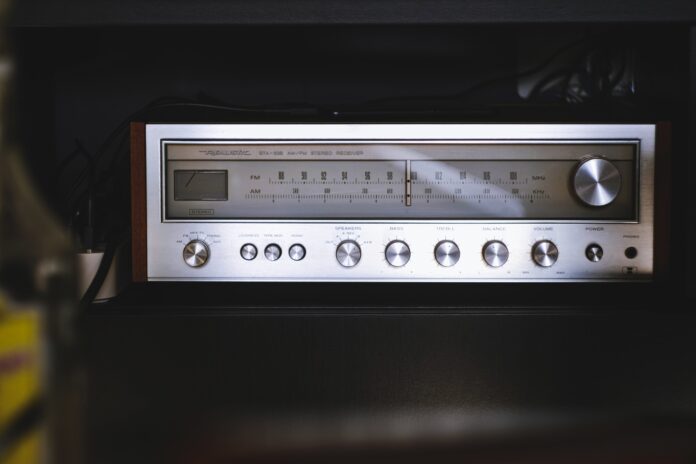 My Broadcasting  Corporation (MBC) has announced its intention to sell four stations and purchase Lake 88.1 (CHLK-FM) Perth, ON from Perth FM Radio Inc. The stations being sold include CIYN‐FM Kincardine to Lakeside Radio Broadcasting Corp., while CJML‐FM Milton, CIMA‐FM Alliston and CKMO‐FM Orangeville will be acquired by Local Radio Lab Inc. In a release, MBC said the deals “position the company for future growth and acquisitions.” MBC currently operates 21 radio stations in small to medium-sized markets in Ontario including Renfrew, Arnprior, Pembroke and Gananoque. Owned by President Jon Pole and Executive Vice-President Andrew Dickson, the transactions are dependent on CRTC approval. 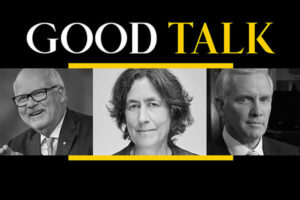 SiriusXM Canada is airing a new show and podcast hosted by Peter Mansbridge. Good Talk is airing weekly Thursdays at 5 p.m. ET on Canada Talks (SiriusXM 167) with a re-airing Sundays at noon, and are also available following the broadcast on the SiriusXM App. The show will include regular panelists Chantal Hébert and Bruce Anderson, in addition to weekly guest panelists, discussing important issues facing the country. Last month, SiriusXM Canada announced a collaborative relationship with Mansbridge that saw his podcast The Bridge added to its podcast line-up. It also airs on the Canada Talks channel at noon ET daily. 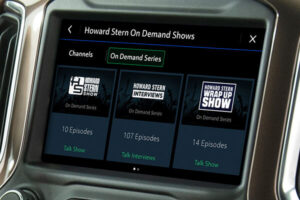 SiriusXM Canada and General Motors of Canada have reached a new multi-year agreement that will increase installation of the SXM hardware in new vehicles, making the satellite radio service available in nearly all Chevrolet, Buick, GMC and Cadillac vehicles, beginning with model year 2021. Customers purchasing or leasing SiriusXM equipped new or pre-owned vehicles will receive a three-month trial subscription to SiriusXM All Access. Additionally, GM Canada will continue to roll out its integration of SiriusXM with 360L, which combines satellite and streaming content delivery into a single in-vehicle entertainment experience. 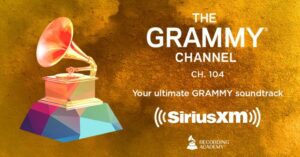 JACK stations in Victoria, Vancouver, Calgary, Medicine Hat, London and Halifax are flipping to JILL for the third year in a row in honour of International Women’s Day on Monday.  JILL’s IWD playlist will feature all-female artists with the entire station re-imaged with female voice talent. New this year is JILLith Fair with the stations featuring live tracks from female artists starting at 6 p.m. The brand has also partnered with Tub Masks to create a “Fave 3 Female” Artist Mask in each market, with partial proceeds benefiting Dress For Success.

Brent Wallace, who was one of the casualties of February’s Bell Media layoffs after two decades with TSN’s Ottawa bureau, along with former Ottawa Senators defenceman and NHL free agent Marc Methot, is launching a new hockey podcast and YouTube show this Friday. The Wally and Methot Show will drop episodes twice weekly, with the duo to be joined on the project by Craig Medaglia and Adam Wood, both former content producers for the Ottawa Senators.

Today, I am beyond excited to announce the next chapter of my life. @MarcMethot3 and I are launching The Wally and Methot Show.”
We have put together an amazing team that are just as excited as I am to embark on this journey.

LISTEN: On this sponsored episode of Broadcast Dialogue – The Podcast, Stephen Ryan joins us to talk about Momentum Music Research, a new player in the online audience music research space (*and subsidiary of Broadcast Dialogue parent company, Momentum Media Marketing). Ryan, a UK radio veteran, is the creator of the cloud-based platform that allows users to see the results of their music research in real time. Ryan talks about striking the right playlist balance in the increasingly competitive audio space and the pandemic impact on music testing.

LISTEN: On the latest Sound Off Podcast, award-winning Inside Edition journalist Lisa Guerrero joins Matt Cundill to talk about her forthcoming book, Between a Jock and a Hard Place. In this episode, she shares the high and low points of her time working in broadcasting, from a toxic environment at Fox Sports to the abusive media criticism she received as a sideline reporter for Monday Night Football. Listen on your favourite podcast app or here: