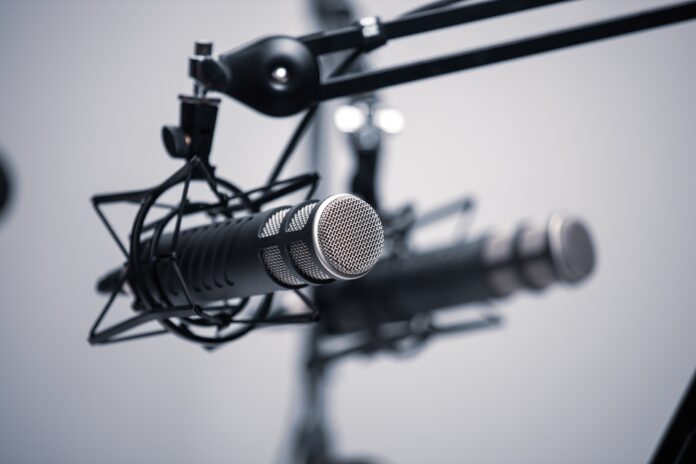 CBC/Radio-Canada’s planned cuts to Radio Canada International (RCI) are being met with a call from 32 prominent Canadians to restore the service’s international mandate. A group calling itself the RCI Action Committee has penned an open letter to Prime Minister Justin Trudeau, Deputy Prime Minister Chrystia Freeland, Foreign Affairs Min. Marc Garneau, and Canadian Heritage Min. Steven Guilbeault asking them to maintain the integrity of RCI. Starting in April, the RCI team will be restructured from 20 to nine people, including the loss of 16 positions in Montreal as the service expands its language offerings and its content is folded into CBCNews.ca and Radio-Canada.ca. “In an interconnected world in search of truth, facts and honest journalism, countries like Canada cannot abdicate their role on the world stage. It’s not a question of whether we can afford to have a strong Radio Canada International. It’s whether we can afford not to have it,” states the letter. Among those who have signed the appeal are former Prime Minister Joe Clark; former Canadian ambassador to the United Nations, Stephen Lewis; author Naomi Klein; and actor Donald Sutherland. iHeartMedia has announced it’s entered into an agreement with The E.W. Scripps Company to acquire Triton Digital for $230 million USD. Operating in more than 50 countries, Triton Digital provides ad tech and audience measurement solutions to the podcast and audio streaming industry, including Webcast Metrics and Podcast Metrics, one of the first IAB certified podcast measurement services. iHeartMedia, one of the leading podcast publishers in the U.S., in addition to its 850 live broadcast stations in 160 U.S. markets, and its iHeartRadio digital service, says the acquisition will allow it to provide audio content to producers and advertisers with a full ad service package for streaming and podcasting. The acquisition of Triton Digital is iHeartMedia’s latest investment in the audio technology space, following its purchase of podcast publishing, analytics and targeted ad serving provider, Voxnest, last October. Read more here.

Toronto Mike (aka Mike Boon) released a milestone 800th episode of his popular podcast Toronto Mike’d this week, which featured TSN personality Rod Black. Over the years, Boon’s notable guests have included a who’s who of Canadian radio, TV, music industry, and print media, among other Toronto personalities.

LISTEN: Dahlia Kurtz, formerly the host of weekend mornings on 580 CFRA Ottawa, joins Matt Cundill on the Sound Off Podcast to talk about her recent experience getting laid off from Bell Media, using radio to create social change, and more. Listen on your favourite podcast app or here:

Pat Holiday, former Vice President & General Manager at Standard Radio in Calgary and Toronto, among other stops, has launched a free Master Class on YouTube for radio talent aspiring to make the move up to Program Director. So far, Pat Holiday’s Musicom Academy features eight lessons, covering music, promotions, imaging, and managing creative air talent, with a new episode to be released each week.