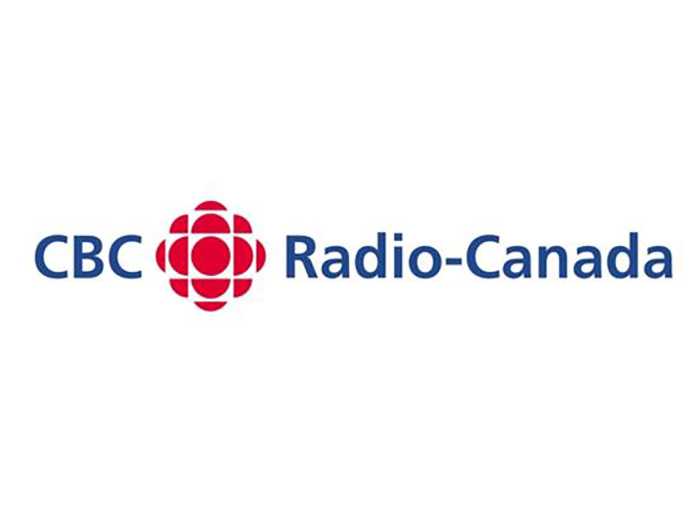 CBC/Radio-Canada has announced “a major transformation” of Radio Canada International (RCI) that includes expanding into Punjabi and Tagalog-language content, producing a new weekly podcast in each of the seven RCI languages, and increasing the service’s visibility.

Starting in April, it will also see the RCI team restructured from 20 to nine people, including the loss of 16 positions in Montreal. CBC told Broadcast Dialogue those positions include 10 permanent staff, three retirements, and three contractual positions that won’t be renewed. Five new positions are being created.

CBC says the move is in line with its strategic plan, Your Stories, Taken to Heart, which commits to “taking Canada to the world” and “reflecting contemporary Canada.”

“Since its founding, RCI has played a key role in providing a Canadian perspective on world affairs and, since 2012, in connecting with newcomers to our country. This transformation will give a new impetus to RCI with a content offering better suited to today’s media environment and reaching a wider audience,” said Michel Bissonnette, Executive Vice-President of Radio-Canada, in a release.

RCI editorial offerings will expand from five languages to seven, with the addition of complete sections in Punjabi (the third-most-spoken language among immigrants to Canada after Mandarin and Cantonese) and Tagalog (the language of the Philippines). They’ll round out the current offering in English, French, Spanish, Arabic and Chinese, including a reading option in traditional Chinese.

RCI’s resources will be refocused with a new nine-member team to be comprised of five journalists assigned to translate and adapt CBC and Radio-Canada articles (Arabic, Chinese, Spanish plus two newly created positions for the Punjabi-language section and the Tagalog-language section), as well as three field reporters (Chinese, Arabic, Punjabi) and one editor-in-chief. A new weekly podcast will also be produced in each RCI language; in addition to reports from the field in Chinese, Arabic and Punjabi.

CBC says the changes will not only boost RCI’s audience and relevance, but also help the service better engage with newcomers to Canada. RCI will also make all of the new content freely available to other ethnic community media.

Since the CBC International Service’s founding in 1942 and subsequent creation of a shortwave broadcasting service to bring news and entertainment from home to Canadian Forces deployed overseas, the service began to retract its offerings in the early 1990s. In 2012, it underwent an 80% budget cut and ended its shortwave and satellite radio broadcasts. Since 2014, it’s been solely focused on podcasting and web content.