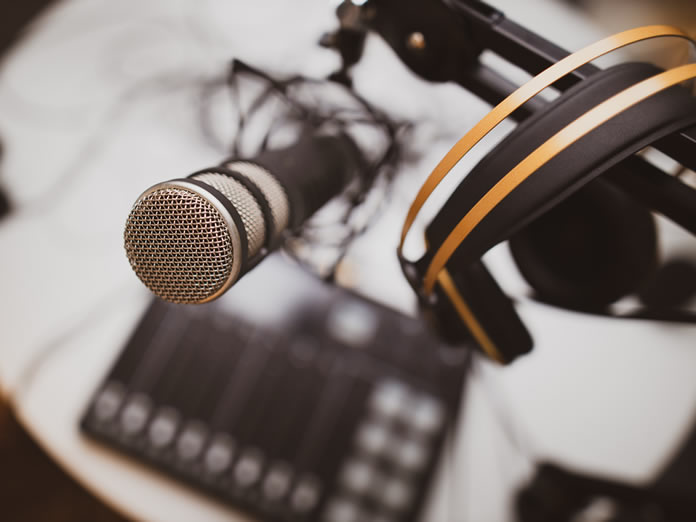 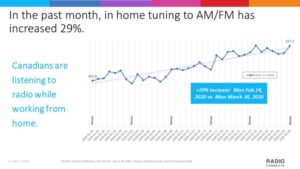 Radio Connects has released COVID-19 Insights, an analysis of radio listening in the five PPM markets, that indicates at home tuning of AM/FM radio increased 29% between Feb. 24 and Mar. 30. Radio Connects found that the medium experienced less than a 5% drop in weekly reach with Adults 25-54 from Jan. 2020. Despite disruption to regular routines and less time spent commuting, time spent listening increased 1.2%. Overall, Canadians 12+ spent 7.90 hours per week with AM/FM radio in March vs. 7.58 hours a week in Jan. 2020. Not surprisingly, News and News/Talk formats are experiencing the biggest gains, with News/Talk, excluding CBC, up 13% and All News stations gaining a 6% lift in listening over the last three weeks, compared to late February and early March. Read more here. Stingray Radio has temporarily laid off just under 90 employees nationwide due to what Steve Jones, SVP Brands & Content, Radio, describes as a “sudden and dramatic drop in advertising.” Jones said the layoffs primarily impact employees that given social distancing measures and the downturn in ad revenue, no longer have work to do. “The positions impacted include some copywriters, admin, reception, promotions staff, and others who cannot do their jobs in this climate,” Jones told Broadcast Dialogue, adding that impacted employees are receiving top-up provisions and will continue on the company benefit plan. Additionally, Stingray staff worldwide have accepted a temporary wage rollback that amounts to 10% for the majority of employees and 75% for CEO Eric Boyko. Read more here. 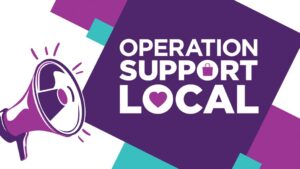 Torres Media-owned Real Rock Rebel 101.7  (CIDG-FM) Ottawa is offering e-commerce support for local businesses and radio ads to drive people to those websites at no charge while the COVID-19 crisis exists. The offer is available through May 2020. Virgin Radio Edmonton’s Virgin Morning Show with Cruise, Britt and Katie recently launched online donation drive, Feed Your Friends, for the Edmonton Food Bank which has received support from several celebrities, including actor Ryan Reynolds. Responding to a tweet from the station, Reynolds generously donated $4,000 in memory of Connor McGrath, an Edmonton boy who passed away from cancer a few years ago. Edmonton native Nathan Fillion, star of CTV’s The Rookie, made a $5,000 donation last week, while Edmonton Oilers defenseman Darnell Nurse also donated $5,000. To date, the donation drive has reached almost $32,000, more than $20,000 over its original goal, and remains active until Apr. 24. SOCAN is expanding its efforts to provide financial assistance to struggling members as a result of the COVID-19 crisis by allocating up to a total of $2-million for emergency royalty advances. The program is primarily aimed at SOCAN songwriters and screen composers whose ability to sustain their income has been compromised by the impact of the crisis on the music industry, especially on those whose concerts have been cancelled, or whose television and movie productions have been suspended. The interest-free advances will be considered based on each member’s most recent earnings history, urgency and need. Members who wish to apply should contact SOCAN’s Membership team at members@socan.com. 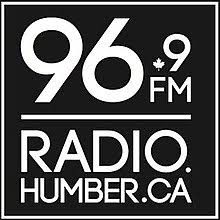 Radio Humber (CKHC-FM) has launched new series, Band Together, a live show featuring Canadian artists from their living rooms. It kicked off Apr. 6 with singer-songwriter Sean Bertram. Airing Monday to Friday at 5 p.m. ET for the month of April, you can tune in outside the Radio Humber listening area on the RadioPlayer Canada app or at radio.humber.ca. 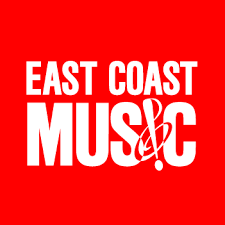 SiriusXM has launched a Home DJ series on SiriusXM Hits 1 that sees pop stars like Taylor Swift, Niall Horan, Camila Cabello, Sia, 5SOS, Diplo, Kelsea Ballerini, Charlie Puth, and Pete Wentz take over the channel from their homes. Hits 1 n chill features the stars playing the most requested hits and their favourite music, providing commentary and connecting with fans. Hits 1 n chill is promised to be the first in SiriusXM’s Home DJ series, which will expand to other channels in the weeks ahead.

LISTEN: On the latest episode of Broadcast Dialogue – The Podcast, Drex and producer Bob Addison from Corus Radio’s The Shift with Drex talk about leading the late night talk revival in Canada, overnight radio’s place in a time of crises, and the highs and lows of working from home.

LISTEN: On the Sound Off Podcast, broadcast consultant, programmer and author Kipper McGee is Matt Cundill’s guest. McGee is also the co-host of the Brandwidth on Demand podcast, alongside David Martin.

MILESTONE: Gordon Skutle, former chief engineer at CJCA Edmonton, turned 100 last month. Radio was still in its early years when Skutle enrolled in the National Radio Institute correspondence program out of Washington, D.C.  In 1942, he went on to study at Radio College of Canada in Toronto to earn his Commercial Radio Operator license (covering land line and marine). His first introduction to broadcasting was with CKCL Toronto, where he worked as a special events remote operator, broadcasting many of the big band shows of the day and church broadcasts on Sundays. In 1943, he started as a studio operator with CJCA Edmonton. He retired as chief engineer in 1986. Skutle remains an active member of the Edmonton Broadcasters Club.