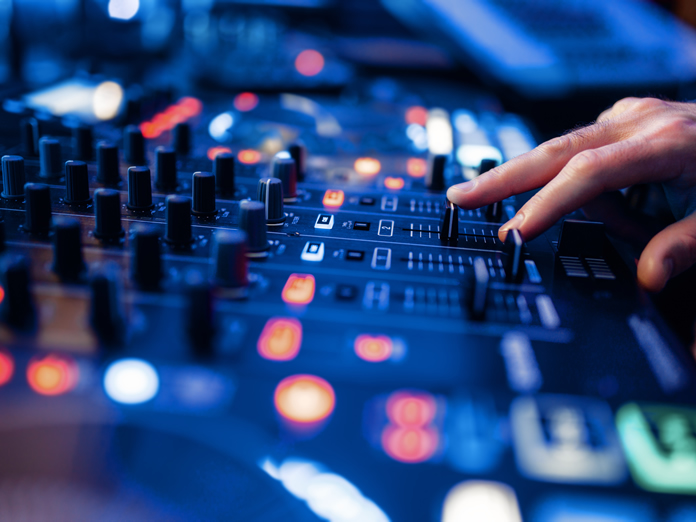 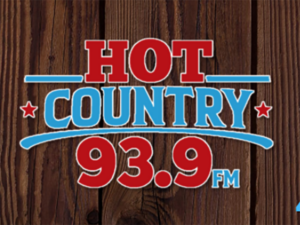 Evanov Radio Group is gearing up to re-launch its Brantford, ON country music station, following a successful CRTC application to switch frequencies with its specialty Christian music station. Arise AM 1380 Christian Radio is already simulcasting its programming on both CKPC-AM and CFWC-FM, with Hot Country 93.9 set to make its FM debut this Friday at 4 p.m. ET. Evanov’s CRTC application argued that the country format would have a larger audience on the FM frequency and allow it to better compete with stations outside the market. Hot Country 93.9 will also benefit from a CRTC-approved power boost with CFWC-FM’s signal going from an average ERP of 250 to 1,700 watts. Craig Fox, who was previously heard on Jewel 92 (CKPC-FM) – Brantford’s third station in the market – steps in to host Hot Country Mornings. Casey Clarke’s syndicated show will be heard in middays, while The Bobby Bones Show will be heard weekday evenings. Read more here.

BJ & The Morning Crew, the highly-rated Stingray morning show that originates out of Q104 (CFRQ-FM) Halifax, is now being heard on Moncton’s C103 (CJMO-FM) as of this week. Steve Jones, SVP Brands & Content, at Stingray Radio, says the move was prompted by the departure of C103 morning man Troy Tait, who co-hosted mornings alongside Sean Crawford as “Crawdaddy and Taiter.” BJ & The Morning Crew also started airing on Q88.9 (CHNI-FM) Saint John earlier this year. Jones said no staff were released as a result of the change with morning show co-host Crawford moving to afternoons after Labour Day. Former afternoon host Geoff Walsh will now focus on the drive show in Saint John, while Mandy McDonald continues in middays. BJ & The Morning Crew is being adapted for C103 with local morning news, traffic, and other information, handled in Moncton by Brock Gallant. Read more here. 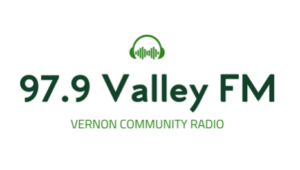 The CRTC has granted approval for a new community radio station for Vernon, BC. Run by the Vernon Community Radio Society, the not-for-profit will operate the station as 97.9 Valley FM under the call letters CFAV-FM. The station will operate with an average effective radiated power (ERP) of 602 watts. Programming will consist of spoken word, news, and a mix of music genres. The society said in a press release that local musicians, guests and community content will play a large part in the station’s programming. In its application, the group also noted that it intends to establish a modest studio facility to record local talent. 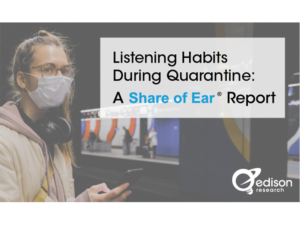 Edison Research says the absence of a commute, work disruptions, and other COVID-19 realities have contributed to changes in how and when people are listening to audio, as consumption on digital devices passed the 50% threshold for the first time during quarantine. Sharing the latest findings from its Podcast Consumer Tracker and ongoing Share of Ear study, the study also found that audio listening has shifted to later in the day. Prior to the pandemic, 50% of Americans reported listening to audio by 7:15 a.m. That’s now shifted 45 minutes forward to 8:30 a.m. Meantime, weekly podcast listeners’ time spent listening has increased by 45 minutes. Read more here. 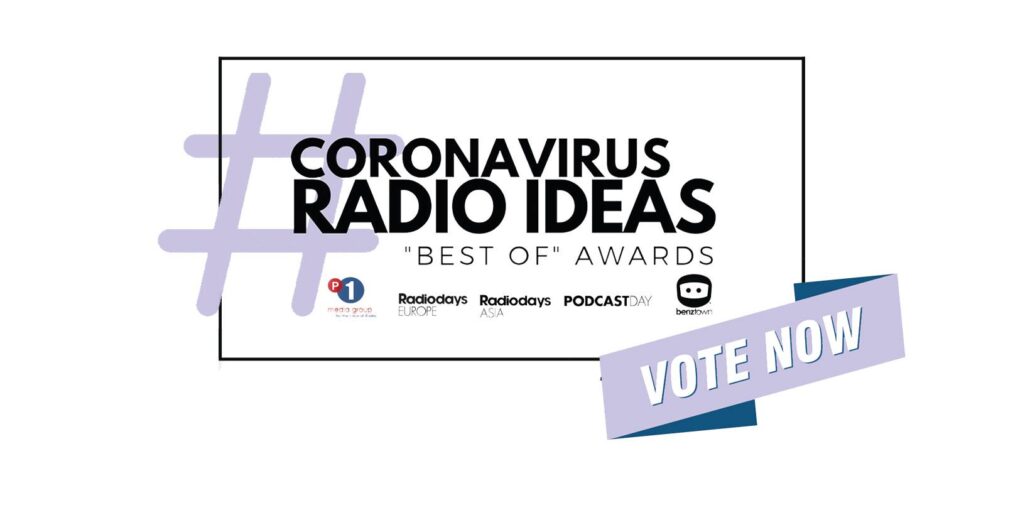 LISTEN: On the latest episode of Broadcast Dialogue – The Podcast, Kevin Getz, who just celebrated his one-year anniversary at 102.1 the Edge (CFNY-FM) Toronto. Getz has dropped new album, On Air, what’s essentially a protest album of radio’s disposability. While the medium’s roots are in the moment, Getz believes there is a lot of great material falling under the radar that should have a chance to live on.

LISTEN: On the latest Sound Off Podcast, Matt Cundill is on the road in Quebec this week and [taking a cue from Kevin Getz’s album release] shares his thoughts on Canadian radio regulations and monetizing the art of the spoken word.

The Caring for Kids Radiothon on Aug. 27, heard on CJAD 800, 95.9 Virgin Radio (CJFM-FM), CHOM 97 7 and TSN 690 (CKGM-AM), raised ­­­­­$1,212,562 for the Montreal Children’s Hospital Foundation. Live on-air from outside the Children’s P.K. Subban Atrium, 19 young patients’ families shared personal stories of how their lives were touched by the exceptional care of the hospital’s caring professionals. Since 2004, the event has raised over $25 million.

The Bay 88.7FM (CKAR-FM), Muskoka’s only not-for-profit, community radio station, raised $33,750 for Hospice Huntsville on Aug. 28 during a one-day Radiothon that aired from 6 a.m. to 6 p.m. Typically, The Bay would host their own Radiothon to raise money for much-needed station equipment upgrades, however in light of COVID-19, decided that it would put its efforts into raising money for organizations that have had to cancel fundraising events. More than 60 volunteers, sponsors and staff made the event possible. 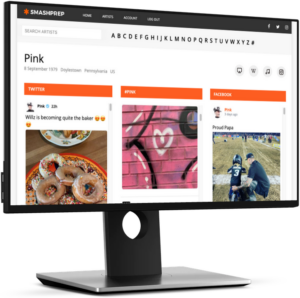 Momentum Media Networks is now the official distributor of Smashprep in Canada. The recently-launched UK-based platform is an up-to-the-second show prep dashboard that gives on-air talent something new to say about every artist. It’s available either as a personal subscription or station subscription with up to five logins. For barter options, contact Michael@momentummediamarketing.com.