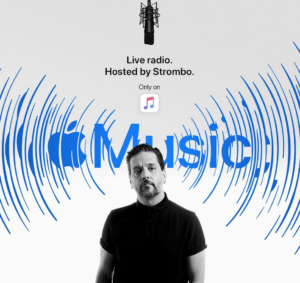 Paul Larsen, the former co-owner and President of Clear Sky Radio, has made a bid to take over the broadcast licence for Kelowna’s CKOO-FM. Up until this past March, Avenue Radio-owned CKOO-FM had been operating as Soft 103.9. One of the early pandemic media casualties, it filed for bankruptcy on Mar. 31. Larsen’s Radius Holdings is requesting a new broadcasting licence to continue operating the station under the same terms and conditions as those in effect under the current licence. Radius would purchase CKOO-FM’s assets for $500,000. The commission has set a hearing date for Oct. 13 where it will also hear applications from Akash Broadcasting Inc., which is seeking to acquire the assets of ethnic commercial radio station CKER-FM Edmonton from Rogers; an application by International Harvesters for Christ Evangelistic Association Inc. for a broadcasting licence to operate a Christian music FM station in Scarborough; and Quebecor Media’s application to acquire French-language discretionary television services Évasion and Zeste from Canal Évasion inc. and Zeste Diffusion inc., respectively, as part of a corporate reorganization. Read more here. 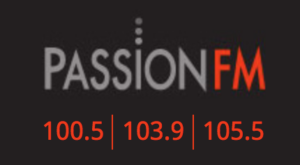 Radio Bellechasse-Etchemins or Passion FM (CFIN-FM) in Lac-Etchemin, Que. has received $546,000 from the Quebec government to help the French-language community station move to a new location. Forced to leave its current premises, a government press release said the station must be relocated to ensure the continuity of its activities. The financial assistance was allocated under the Capital Assistance program of the Ministry of Culture and Communications and will cover some of the costs associated with carrying out the relocation project to a larger and more visible space.

Bell Media has revealed that its new midday radio show C’t’encore drole, set to debut on Énergie 94.3 (CKMF-FM) Montreal on Aug. 24, will be heard across the entire Énergie network in Quebec. The show, featuring co-hosts Philippe Bond and Pierre Pagé, will air weekdays from 11:30 a.m. to 1 p.m. ET.

Jon Williams, former midday host at Victoria’s The Zone 91.3 (CJZN-FM), is launching an online station focused on new music. “What Was That?” plans to operate on a subscription model featuring new releases across genres, aiming to play nothing older than 24 months and adding up to 50 new songs a week. 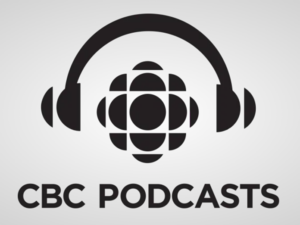 The Podcast Exchange (TPX) has announced that it’s expanding into branded podcast production. Founded in 2017 by President and CEO Jean-Marie Heimrath and former CBC Director of Digital Talk, Jeff Ulster, who serves as Chief Content & Technology Officer, TPX has been primarily focused on establishing itself as a leader in Canadian podcast advertising. Heimrath says with the launch of TPX Studios, the company is positioned to meet the demands of businesses looking to leverage the podcasting medium with customers and stakeholders. TPX also believes that in the current work from home reality, podcasts present an opportunity to help unify corporate workforces. Read more here.

LISTEN: On the latest episode of Broadcast Dialogue – The Podcast, we talk to former Vancouver and Toronto on-air personality and music director, Kat Carter, who is now behind retail site and online community, TheRadioNerd.com, about sharing her passion for the medium and advice for broadcasters on how to avoid burning out.

LISTEN: CHOM Montreal personality Pete Marier is Matt Cundill’s guest on the latest Sound Off Podcast in a candid conversation on life, family and radio. Listen on your favourite podcast app or here: