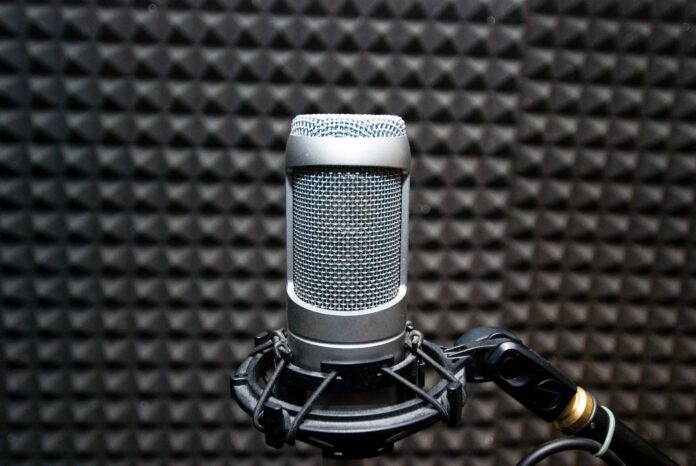 Paul Larsen, the former co-owner and President of Clear Sky Radio, has made a bid to take over the broadcast licence for Kelowna’s CKOO-FM.

Up until this past March, Avenue Radio-owned CKOO-FM had been operating as Soft 103.9. One of the early pandemic media casualties, it filed for bankruptcy on Mar. 31. Glacier Media had been set to acquire the station for $2 million, pending CRTC approval, as part of the assets of the Castanet digital news sites (founded by Avenue owner Nick Frost), however the commission had yet to issue a decision prior to the insolvency filing.

Larsen, who sold off Clear Sky Radio’s five FM stations, starting in 2018 – in three strategic deals to Vista Radio, Golden West Broadcasting, and Rogers – is a former consultant to Castanet. He’s requesting a new broadcasting licence to continue operating the station under the same terms and conditions as those in effect under the current licence. His corporation, Radius Holdings, would purchase CKOO-FM’s assets for $500,000.

According to application documents, Radius would anticipate resuming operations of CKOO-FM within 90 days of CRTC approval, giving it time to negotiate a transmitter site lease, determine studio facilities and consult with broadcast engineers.

The commission has set a hearing date for Oct. 13 where it will also hear applications from Akash Broadcasting Inc., which is seeking to acquire the assets of ethnic commercial radio station CKER-FM Edmonton from Rogers; an application by International Harvesters for Christ Evangelistic Association Inc. for a broadcasting licence to operate a Christian music FM radio station in Scarborough; and Quebecor Media’s application to acquire the assets of French-language discretionary television services Évasion and Zeste from Canal Évasion inc. and Zeste Diffusion inc., respectively, as part of a corporate reorganization.

The commission is accepting interventions until Sept. 10.