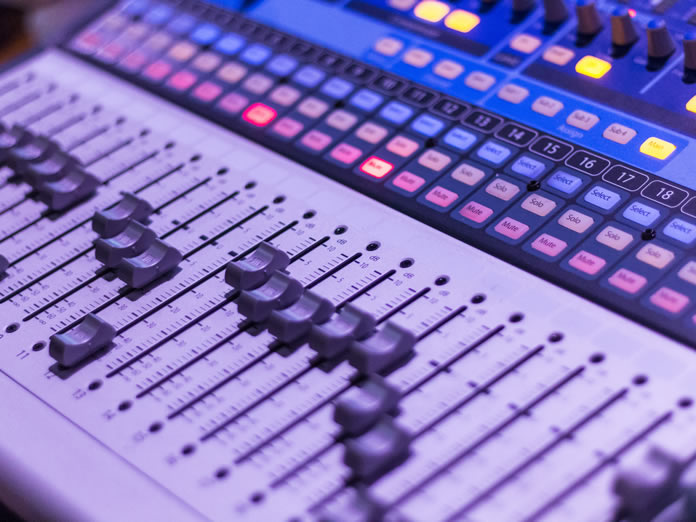 Canadian Music Week (CMW) organizers have hit the pause button for 2020. CMW, which was originally set to take place May 19-23 in Toronto, was rescheduled to September, but President Neill Dixon now says it’s clear that “at this point in the public health emergency, September represented too many unavoidable obstacles.” “Not least of these would be the participation of international artists and delegates, many of whom might not be free to travel at that point, and some of whom have already declined to attend,” said Dixon in a statement. “Even in a best-case fall scenario, wherein the spread of COVID-19 has been mitigated and limited public gatherings allowed, high-attendance events such as concerts, sports and conferences will likely be the last public activities to resume. The fallout is huge, for events like ours and for the entire music industry.” This year would have marked the 38th edition of CMW, which sees bands showcase at 40 different venues in downtown Toronto, in addition to concurrent music industry and radio conferences. Read more here. Vividata’s Spring 2020 Study finds household ownership of voice activated smart speakers has more than doubled. 16% of households now own a voice-activated smart speaker, compared to 7% a year ago. Google Home is most popular, followed by Amazon Echo. 40% of Canadian adults reported streaming music in an average week with music streaming greatest among Gen Z adults at 71% doing so weekly. Nearly one in four listen to podcasts with the highest reach occurring among Gen Z adults (at 35%) and Gen Y (at 33%). YouTube (at 20% reach), Spotify (at 15%), and Apple Music (at 7%) were cited as the top three audio streaming services used by Canadians. 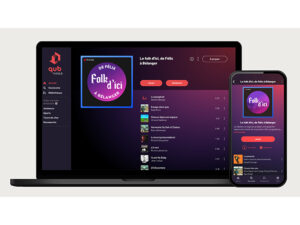 Quebecor has unveiled QUB musique, billed as the first music streaming platform designed and produced in Quebec. Available for both mobile and desktop, the QUB musique app is launching with a catalogue of 50 million songs available on demand, in addition to hundreds of playlists created by “local curators who understand Quebecers’ needs and tastes.” Quebecor is also promising better compensation for artists, a much maligned aspect of the rise of music streaming. Read more here. 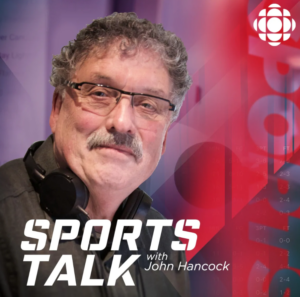 The Michael J. Fox Foundation for Parkinson’s Research has launched a limited series podcast for those with Parkinson’s and their caregivers as they navigate the COVID-19 pandemic. The podcast is hosted by Corus National Talk Radio director Larry Gifford, who received his own Parkinson’s diagnosis at age 45. Gifford is also the host of award-winning Curiouscast podcast When Life Gives You Parkinson’s.

Corus’ Curiouscast, in partnership with the MS Society of Canada, is set to debut new branded podcast THIS IS MS. Focused on demystifying Multiple Sclerosis, the podcast aims to change listeners’ understanding of the frequently invisible disease by delivering inspirational stories of those living with the illness. Launching May 21, THIS IS MS will be hosted by FM96 (CFPL-FM) London afternoon host Andrea Dunn, who was diagnosed with MS at age 31. New episodes will drop bi-weekly. 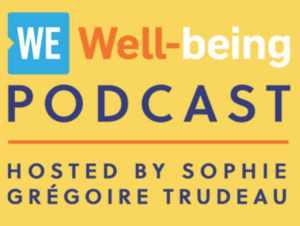 Virgin Radio stations are hosting a Virtual Prom Party on May 15, featuring DJ Starting from Scratch. Starting at 8 p.m. ET on Virgin Radio in Toronto, London, Kitchener, Halifax, iHeartRadio.ca, and the iHeartRadio app, host Dames Nellas will encourage listeners to upload their photos throughout the two-hour live event, and be registered for the chance to win $1,000 towards fall tuition. Using the hashtag #VirtualPromParty, listeners will also be able to make music requests and shout-outs to their class and friends. iHeartRadio stations in Quebec are continuing to come up with initiatives to support frontline and essential workers. Énergie 98.7 (CIKI-FM) Rimouski has launched the Solidarité Pour Nos Héros campaign, asking listeners to submit a frontline or essential worker to win a full day of house cleaning. Rouge 105.3 (CHRD-FM) Drummondville has launched Les Héroes du 105.3 Rouge, asking listeners to register an essential service worker to be recognized as hero of the day and win a ready-to-eat box, courtesy of Chef Chez-vous; and Boom 106.5 (CFEI-FM) Saint-Hyacinthe and Boom 104.1 (CFZZ-FM) Saint-Jean-sur-Richelieu are encouraging listeners to reward those putting their health on the line to help others with a free meal and a shout-out with Du Bonheur à la Douzaine! campaign. 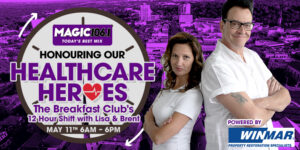 Corus stations in Guelph and Kitchener will kick off National Nurses Week on Monday May 11 with 12-hour broadcasts. The Beat Breakfast with Scott and Kat on 91.5 The Beat (CKBT-FM) Kitchener and The Breakfast Club with Lisa and Brent on Magic 106 (CIMJ-FM) Guelph will host shows from 6 a.m. – 6 p.m. dedicated to frontline healthcare workers. Listeners can request songs and do shout outs to those in the medical field. SiriusXM has launched a collection of curated music channels dedicated to megastars David Bowie, Eagles, Fleetwood Mac, George Strait, Guns N’ Roses, Led Zeppelin, Metallica, Prince, and The Rolling Stones. The channels feature music spanning their respective careers, rare live and demo tracks, musical influences, and commentary from some of the artists and band members themselves. SiriusXM has extended its Stream Free offer through May 31 which allows free access to SiriusXM’s full lineup of Premier Streaming content on the SiriusXM app.

LISTEN: Matt Cundill’s guest this week on the Sound Off Podcast is Dana Marshall from 103.3 WKFR in Kalamazoo, Michigan. Marshall is the brand manager and morning host. He’s also branched out with his “My Prince Story” podcast where guests discuss how they have been touched by the presence or music of Prince. Listen on your favourite podcast app or here: