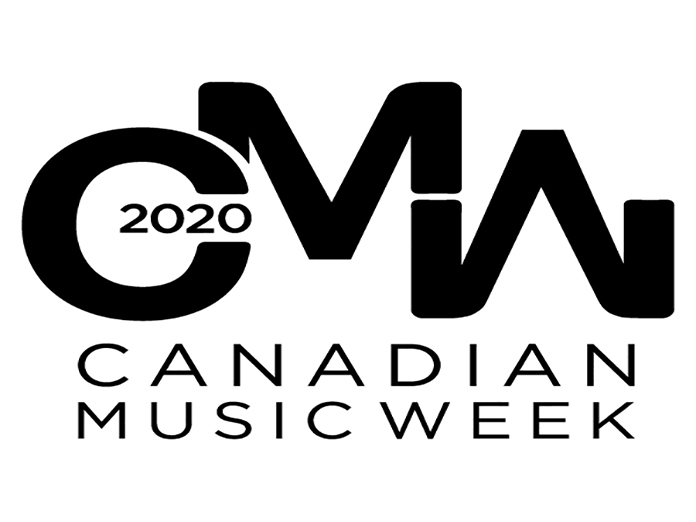 Canadian Music Week (CMW) organizers have hit the pause button for 2020, announcing Tuesday that the music festival and industry conference won’t be going ahead this year.

CMW, which was originally set to take place May 19-23 in Toronto, was rescheduled to new dates in September, but President Neill Dixon now says it’s clear that “at this point in the public health emergency, September represented too many unavoidable obstacles.”

“Not least of these would be the participation of international artists and delegates, many of whom might not be free to travel at that point, and some of whom have already declined to attend,” said Dixon in a statement. “Even in a best-case fall scenario, wherein the spread of COVID-19 has been mitigated and limited public gatherings allowed, high-attendance events such as concerts, sports and conferences will likely be the last public activities to resume. The fallout is huge, for events like ours and for the entire music industry.”

This year would have marked the 38th edition of CMW, which sees bands showcase at 40 different venues in downtown Toronto, in addition to concurrent music industry and radio conferences. The Netherlands was to be the spotlight country this year with a focus on emerging Dutch talent.

Dixon said organizers are still hopeful they’ll be able to find a date in 2021, but won’t make a decision until events surrounding COVID-19 and subsequent government directives are known. In the meantime, all ticketed concerts are being refunded, while CMW 2020 badges and wristbands will be honoured on the new dates. He noted that options are being explored to stage a virtual offering.

“This has been a heartbreaking turn of events for so many reasons, that has affected everyone. But beyond the dire and tragic statistics, what can’t be measured is the frustration of hard work, ambition and creativity going unseen and unheard. To that end, we are investigating some virtual options for mounting a digital extension of Canadian Music Week, including a series of webinars and conference livestreams,” said Dixon.