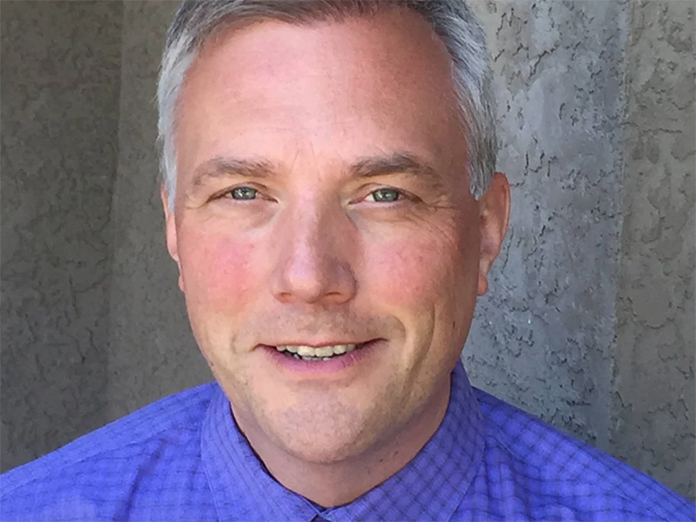 An early pandemic casualty, the station – formerly branded as Soft 103.9 and owned by Castanet founder Nick Frost – filed for bankruptcy in late March.

Broadcast Dialogue caught up with Larsen to talk about his plans for the station.

BD: CKOO-FM was an early pandemic casualty back in the Spring. Let’s talk about buying a station during a pandemic…are there people asking you if you’ve finally lost it, Paul?

PL: To be honest, between filing the application and the decision, that crossed my own mind a few times, but I can see beyond the pandemic. COVID has obviously been a huge impact on society and the economy and everything else, but I’m an optimistic person in the sense that we can get past it. There will still be radio and advertising. In Kelowna, we’re already seeing that. There was a noticeable drop in March, April, May, but when the B.C. Government opened up again, revenue isn’t back to pre-pandemic, but the number of commercials on the radio certainly is.

BD: One of the issues raised in the CRTC proceeding was that some of the other station groups feel the market is over-saturated with six commercial stations, in addition to CKOO-FM. We’re talking about a city with a population of 140,000, but a wider broadcast area…do you think there’s room in the market?

PL: I don’t think it’s an easy market by any stretch and the argument that the market has been over-licensed is a drum that has been beating since the commission awarded two new stations in 2008. I like to think of it as competitive, the stations that serve the community best are going to do well and thrive. There’s enough room for all of us. I used to own stations in Lethbridge, which had six commercial stations, but we all carved out a living and made it work. I think it’s competitive, but possible to build a good business here with a good product.

PL: Because of my consulting capacity in the market and the station prior to the bankruptcy, I have a good idea of where the station was trending and the overall landscape of the Kelowna market, so I definitely have a business plan and a format in mind and really it’s close to what went off-the-air in March, in terms of the demo I plan to serve. In terms of financing, all the leases were terminated so I have to refinance those which will take the better part of December, and handle the insolvency, so it will take time to get everything fired back up. It will be early Spring. If vaccines are on the horizon, then we’ll launch in March, but we’ll be reevaluating and see where that goes.

I proposed we bring back the Soft AC format, prior to the station going dark, and the commission liked that concept and believes it’s been underserved since the station went off the air. My intent is to relaunch with the same genre of music, but with a fresh brand and put a new spin on it…but musically and with the demo target pretty darn close to what the station was doing. The only caveat I have is if someone decided to take that format after Christmas, but usually what someone abandons opens up that hole…it would create another hole that would need to be filled.

BD: Let’s talk about your plan to focus on the 45+ demo…it’s not often seen as a growth demo, but Kelowna is a unique market because over half of its residents are over 45.

PL: I’ve always looked at the individual market dynamic when we’re looking at launching a station, so in Kelowna you’re right…50% plus are that demo and it’s the one that spends the most money, but it’s not the demo the national advertisers chase. You have to make your business on local advertising and whatever else you get is the gravy. Everyone else focuses on 18-49 or 25-54 and they focus on those demos where the national dollars are.

BD: You’ve already run a station network. Is this going to be more of a passion project for you?

PL: When I sold Clear Sky two years ago, I thought retirement would be the great end game, but I’m only 50 and it turns out I was bored out of mind. So this station gives me an opportunity to own a single radio station in the town where I live. It’s a lot different scenario than Clear Sky which was five radio stations in four different markets, none in the town where I live. So, this gives me the opportunity to be that true local owner-operator and I’m at a stage in my life where I can make that work.

BD: Like for a lot of people, has the pandemic made you reassess priorities?

PL: Absolutely. Even short distance business travel, all of that stuff has a new perspective. If I still owned Clear Sky, I don’t know how I would have done it. The pandemic refocuses your goals and what you want to do with life for sure.