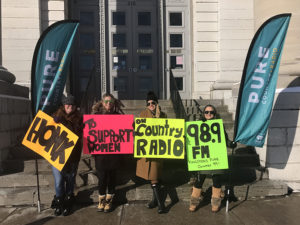 Pure Country 98.9 (CKLC-FM) Kingston committed to playing 50% women artists this week amidst the ongoing controversy over the lack of equal airplay on country radio. The issue reared its head again last Thursday when country artists Kelsea Ballerini and Kacey Musgraves took to Twitter in response to a post from Variety editor Chris Willman. After hearing two female artists played back-to-back on an L.A. station, he jokingly asked if the station could be fined for that. That’s when someone at MacDonald Broadcasting-owned 98 KCQ in Saginaw, Michigan station replied “We cannot play two females back to back. Not even Lady Antebellum or Little Big Town against another female. I applaud their courage.” Brittany Thompson, program director and an on-air personality at Pure Country 98.9, saw the latest fray as a call to action. Read more here. Nashville-based CMT also announced this week it will move to equal play programming across all music video hours on CMT and CMT Music going forward. 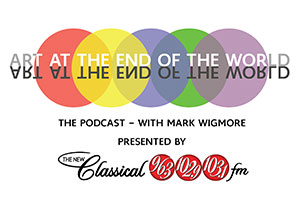 The New Classical FM (CFMZ-FM) Toronto is launching new arts and culture podcast series Art At The End Of The World with Mark Wigmore, host of the station’s afternoon drive show, The Oasis. Each episode is roughly 60 minutes long, with new episodes set to drop every Monday on the station’s website and wherever podcasts are found. Wigmore will be joined by those shaping the cultural conversation from musicians and filmmakers to visual artists and theatre producers. Upcoming guests include Canadian neoclassical composer and pianist Alexandra Steliski, superproducer Robert Lantos, documentarian Alan Zweig, and theatre groundbreakers Chris Abraham (Crow’s Theatre) and Wenyi Mengesha (Soulpepper). 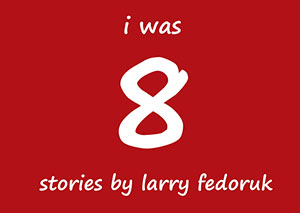 Larry Fedoruk, former afternoon talk host on 610 CKTB St. Catharines, who was part of downsizing at Bell Media in November, has launched a new storytelling podcast inspired by his upbringing in rural Saskatchewan. “I Was 8, stories by Larry Fedoruk” launched on all of the major podcast platforms on Jan. 12 and will drop new episodes weekly. iHeartRadio held its 2nd Annual Podcast Awards on Friday. ABC’s The Dropout, hosted by Rebecca Jarvis, was named Podcast of The Year. The Dropout recaps the story of Elizabeth Holmes – the youngest ever female billionaire and how she lost her fortune. Conan O’Brien Needs A Friend was the only podcast to win in multiple categories, claiming both Best Comedy Podcast and Best Ad Read. Find the full list of winners here.

LISTEN: On the latest Broadcast Dialogue – The Podcast, Ross Davies gives us a preview of this year’s expanded Canadian Music Week Radio Active summit, May 20-21. Listen on your favourite podcast app or here: