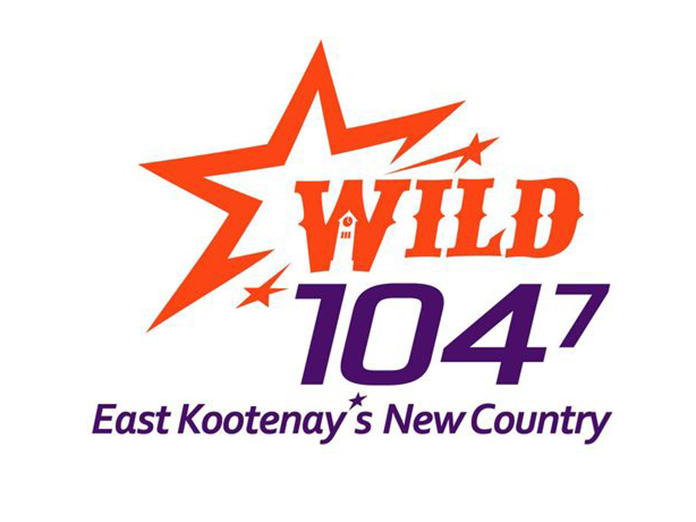 The new WILD stations share some common hosts with Kim Johnston heard in middays across all three, originating from Medicine Hat. Nevin Sereda is also helming afternoons for both Cranbrook and Lethbridge.

“WILD as a brand name reflects the energy and fun that comes from today’s Country music from some of the biggest stars on the planet. The Country format is a ratings leader in western Canada and around North America attracting a generation of Country fans with a youthful approach playing the greats from yesterday including Garth Brooks and Shania Twain and today’s best Country…”