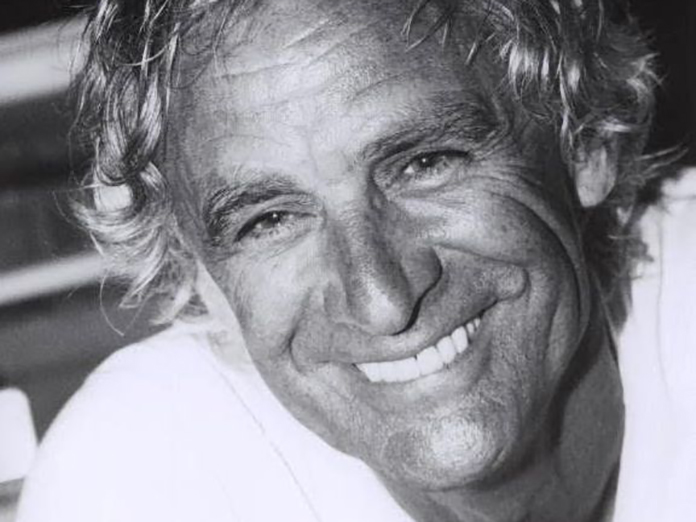 Patrick Grierson, founder and president of Canadian Broadcast Sales (CBS), has passed away. Grierson, who was in his 70s, died late last week after battling an undisclosed illness.

With a broadcast career spanning more than 40 years, the radio advertising pioneer retired in 2017 as leader of the largest national radio sales organization in Canada.

Now jointly owned by Rogers and Corus Entertainment, CBS has offices in every major advertising agency centre, and is responsible for almost 60% of all national radio sales in Canada – representing 43 broadcasters and more than 400 radio stations (including repeaters) in 221 Canadian markets. The company launched digital ad server, Audio Velocity, in 2021.

“Pat was the original architect of CBS. And as we evolve to embrace the new opportunities in the audio arena, Pat’s DNA is deeply integrated into all we are, and all we do,” wrote Gerry MacKrell, who succeeded Grierson as President of CBS, in a statement provided to Broadcast Dialogue. “Beyond Pat’s obvious charm and sense of fun, lay a deep commitment to the radio industry and its people. For that, we are very grateful.”