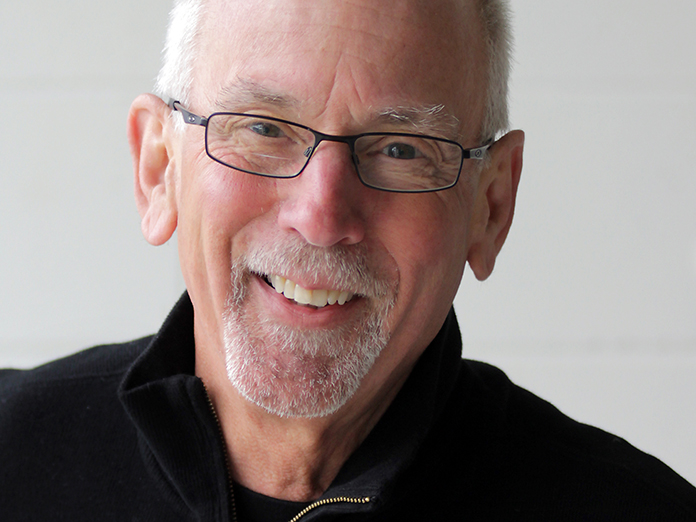 In David Bray’s opinion, Toronto’s Q107 (CILQ-FM) isn’t in any danger of losing listeners by benching its morning team due to allegations of workplace harassment and abusive behaviour from former co-hosts. I agree that the shoes nailed to the control room door will always get filled; however, David like many owners and buyers are looking at the wrong end of the elephant and focus on ratings and their return on investment rather than their talent. At the risk of being accused of trivializing the more significant issues that have been raised, I feel compelled to respond to David’s comments about the importance of talent versus format and how all of these issues are interconnected.

The moment this legendary radio station signed on the air in 1977, it made history with its unique mix of music, outrageous promotions, community engagement, and a different approach to news. Almost 50 years later, when we’re discussing what’s wrong with radio and its loss of creativity and eroding listenership, David suggests that the brand is more important than the people who invented it. Really? The roster of managers, programmers, announcers, accountants, engineers, sales and support staff, music, news and promotional people and volunteers is impressive. They breathed life into what seemed like a crazy idea, dreamt, wept, celebrated, inspired and cared for each other in the creation of Q107. That’s the talent that makes a format!

Q107 cared more than most radio stations to connect with its audience. It wasn’t the format, but the people inside the station that created memorable programming and events year after year. Q107’s 15th anniversary comes to mind where friendships, passion and goodwill, encouraged The Black Crowes to play a benefit concert at G. Ross Lord Park for 70,000 fans raising 2.5 tonnes of food for the Toronto Food Bank. A record for that year.

Perhaps this is a minor point about what comes first, like a chicken or the egg. However, having worked with some amazing teams across Canada, it’s my opinion that the format is not the magic that comes out of that “little box” that Orson Welles talked about.

It’s about the heart and soul of the people who make it and their passion for radio. How they help us understand the world we live in and make sense of it with the stories they share and the music they play. It’s about inspirational leadership that encourages creativity and imagination. A holistic and generative environment that brings out the best in the talent, not the worst.

That’s why the format will never win by itself. Talent is always the star!