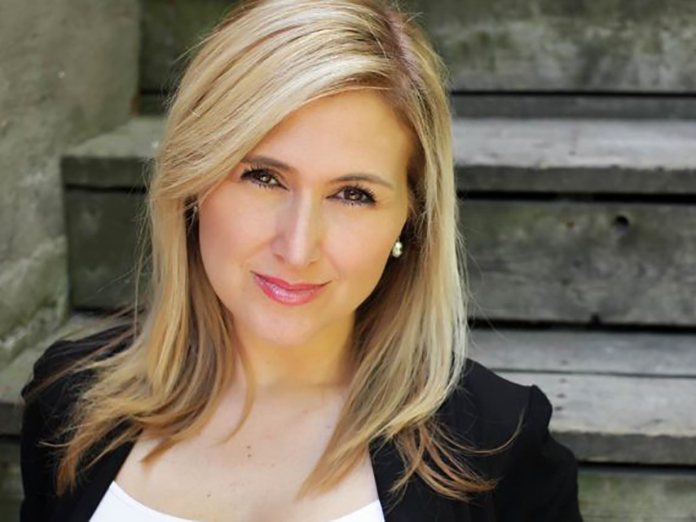 Valentyne joined the long-running Derringer in the Morning on Corus’ Q107 (CILQ-FM) Toronto in February 2017. She worked with the show for two years prior to being announced as the new co-host of Global News Morning Toronto in February 2019. She was subsequently part of July 2020 layoffs at Corus that hit the Global News online desk hard, among other radio and TV positions.

In a 13-minute video posted to Valentyne’s social media accounts over the weekend, she recounts working in a studio environment in which she says she endured vape smoking from two to three of her co-hosts with no ventilation during the four-hour show. She was later prescribed an inhaler and steroids after developing a persistent cough and losing her voice completely on two occasions. Valentyne says the vaping issue was just part of an overall show culture in which she received no respect.

“Like so many women, I have put up and shut up. But there was one thing I just couldn’t put up with – a company that was willing to put my physical health in jeopardy. Surely we have reached a point where women shouldn’t have to go to work feeling unsafe and afraid. It should be expected that companies provide a toxic-free working environment and if they don’t, they should be held accountable,” stated Valentyne in the video.

“I started to throw up most mornings before I went into the room, never knowing what to expect or what mood he would be in. Sometimes during songs I would cry in the washroom. I would walk into the studio mere minutes before we started to avoid breathing in the smoky air even one more second than I had to,” continued Valentyne. “No one helped. I was shocked to find out other employees had bets on how long I would last in that room.”

Valentyne says after making numerous complaints internally, including running her concerns all the way up the chain to Corus CEO Doug Murphy, she was eventually forced to transition to a television role.

“I dreaded that I was being moved to be fired. The VP told me there would be a problem if I did not move…I came to know my new job would involve a salary cut, bonuses taken away and less vacation time.”

Valentyne says following her departure from Corus she went through a major depression and after much soul searching decided to file a formal complaint.

“If they could do this to me, imagine what they could do to a woman with less experience just starting out in this industry. Why have I chosen to speak out? Because it’s time. If we don’t speak out nothing will change. Women deserve to be treated as equals and not be afraid…I feel compelled to speak my truth and hopefully it will offer other women some validation of their own experience. We should not have to feel shamed into silence for job loss, loss of reputation or victim blaming,” said Valentyne, who noted that other women broadcasters have been in touch relating their own experiences.

A Centennial College grad, Valentyne began working behind-the-scenes at MuchMusic as an intern in the late 1980s and went on to a 23-year run at Citytv’s Breakfast Television. She has also done stints as the host of The Bachelorette Canada After Show on W Network and served as a co-host on The Parenting Show on AM 640 (CFMJ-AM) Toronto.