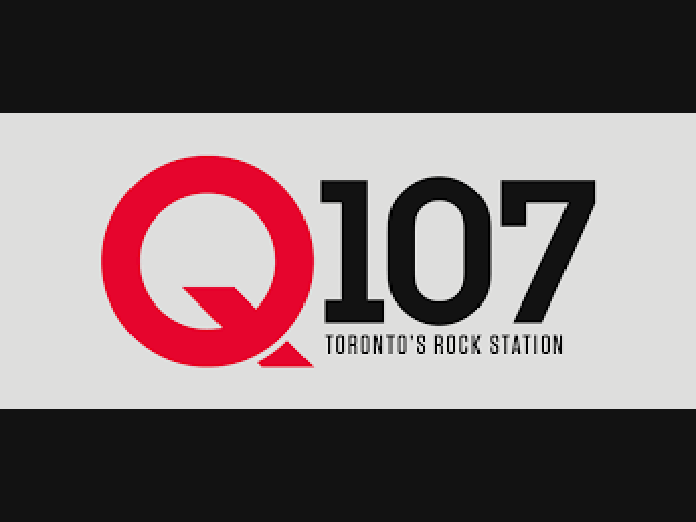 The power of social media was once again demonstrated this week when Jennifer Valentyne posted a video detailing the alleged indignities she faced while she was part of the morning show on Q107 with John Derringer. While not mentioning John by name, it was obvious that she was speaking about him.

I’m sure that you have heard by now about the details of her accusations. Putting up with vaping for four hours a day in an enclosed space which took a toll on her health. Being berated and humiliated as the brunt of a raging temper. Being told that the man didn’t care about her crying. Being told that if she complained to HR, they would side with him because he was the star. Sadly, that may have actually been the case. Valentyne was moved into another job while Derringer faced no repercussions.

To make matters even worse, her complaints were echoed by previous hosts Maureen Holloway and Jacqui Delaney. They too went unheeded. There was even a rumour that some female announcers were offered “Derringer dollars” for putting up with him and not complaining. In the midst of all this, the show was put on hiatus and is almost certain not to return.

What are the possible ratings implications of Derringer’s departure? Let’s look at the show’s share numbers from the last full meter ratings period. These are the % share of hours tuned for various demos.

This is the daily cume for various demos:

Undeniably, these numbers are quite good. But what happens next?

It is important to remember that the format is the star and the main draw.

Talent is important in supporting the star. Are the people who love Q’s music going to abandon the station because of an announcer change? I can think of only four or five instances in Canadian radio history when that has happened. John is a talented and valuable announcer, but Corus will undoubtedly bring in someone comparably talented. They have a wealth of great announcers across the country to choose from.

The challenge Corus faces is one of PR. Trying to explain why Corus management allegedly allowed women to be abused while turning a deaf ear to their complaints. That is a tough one. I, along with everyone else, look forward to hearing that reasoning. I don’t want to paint Corus with a broad brush. I know of a number of wonderful people there who would never be a party to this kind of thinking. Still, these women deserve a serious explanation and a resounding apology. I hope that the people involved have the courage to offer it up.

EDITOR’S NOTE: Corus Entertainment has retained Rachel Turnpenney from Turnpenney Milne LLP to conduct an external investigation into Jennifer Valentyne’s allegations related to her gender discrimination complaint with the Canadian Human Rights Commission. Derringer in the Morning will be on hiatus pending the conclusion of the investigation.